The tool will help DJs to test out tempo changes they have in mind, with a BPM identifier tool incoming. 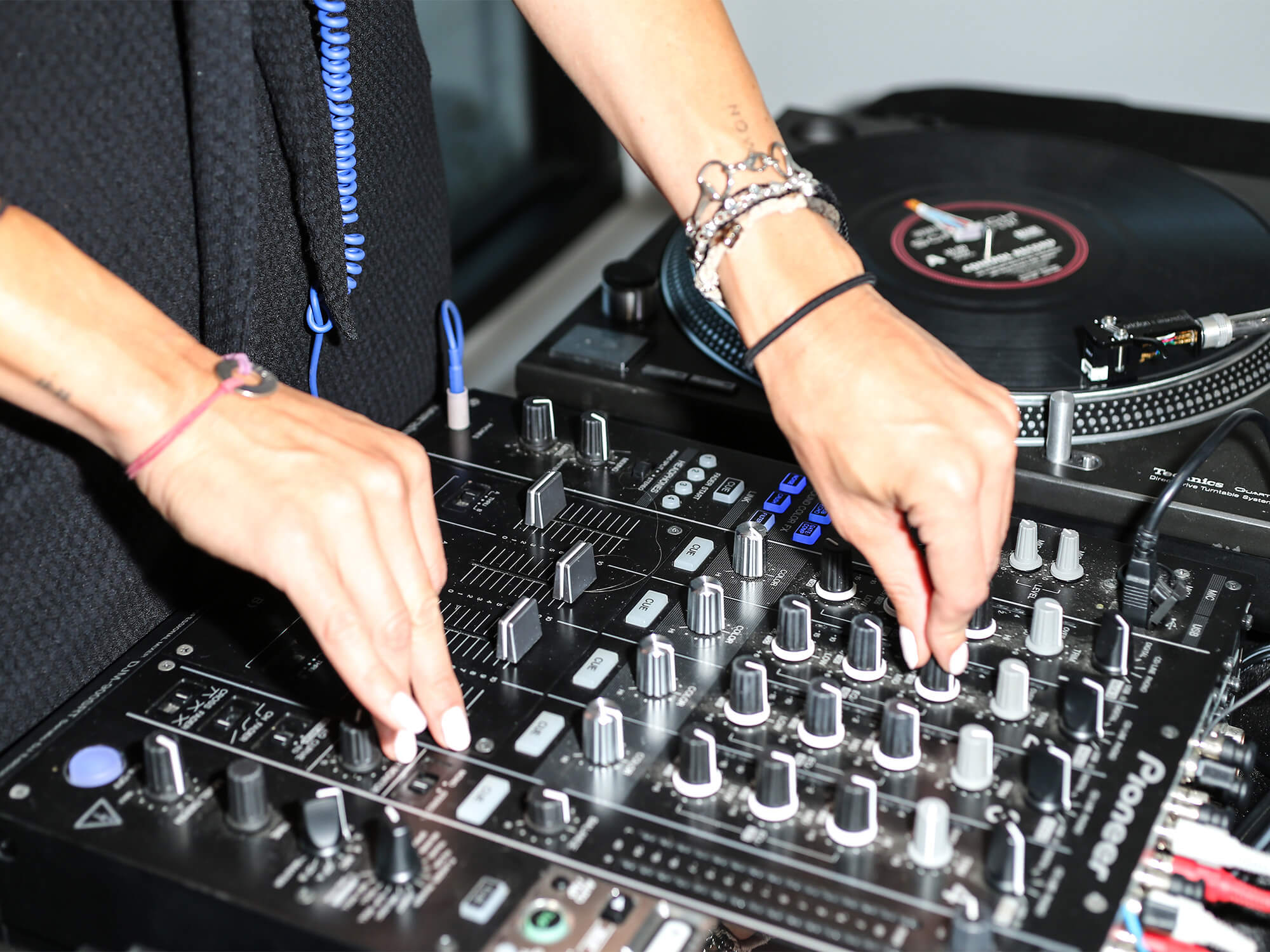 According to CDM, the extension is already feature-packed but has more additions on the way including beat detection. As adjusting the tempo changes both pitch and speed, this new tool can also help users trial a tempo change they had in mind to see if it works or makes things sound off.

The extension has been launched by “nohup” of label Illegal Afters Tracks, and it also offers a range toggle just like on a CDJ, which users can adjust by toggling +/- controls, and can then reset by clicking the percentage amount.

Check out the short demo below to see how it works:

Version 0.1 of Bandcamp Tempo Adjust is up on the Chrome Web Storehttps://t.co/cQQBuYNylQ

There is also a sneak preview of the upcoming beat detection, which lets users know the BPM of a track, for the Bandcamp Tempo Adjust:

Bandcamp has been used by an array of upcoming and established artists as a way to earn more revenue from streams as opposed to more popular platforms such as Spotify. The platform provides artists with more money through the use of Bandcamp Fridays where 93 per cent of revenue reaches the artist, as opposed to 82 per cent on any other week day.

You can download the Bandcamp Tempo Adjust browser extension from the Chrome Web Store now.