Just in time to make those festive mixes a bit more au naturale. 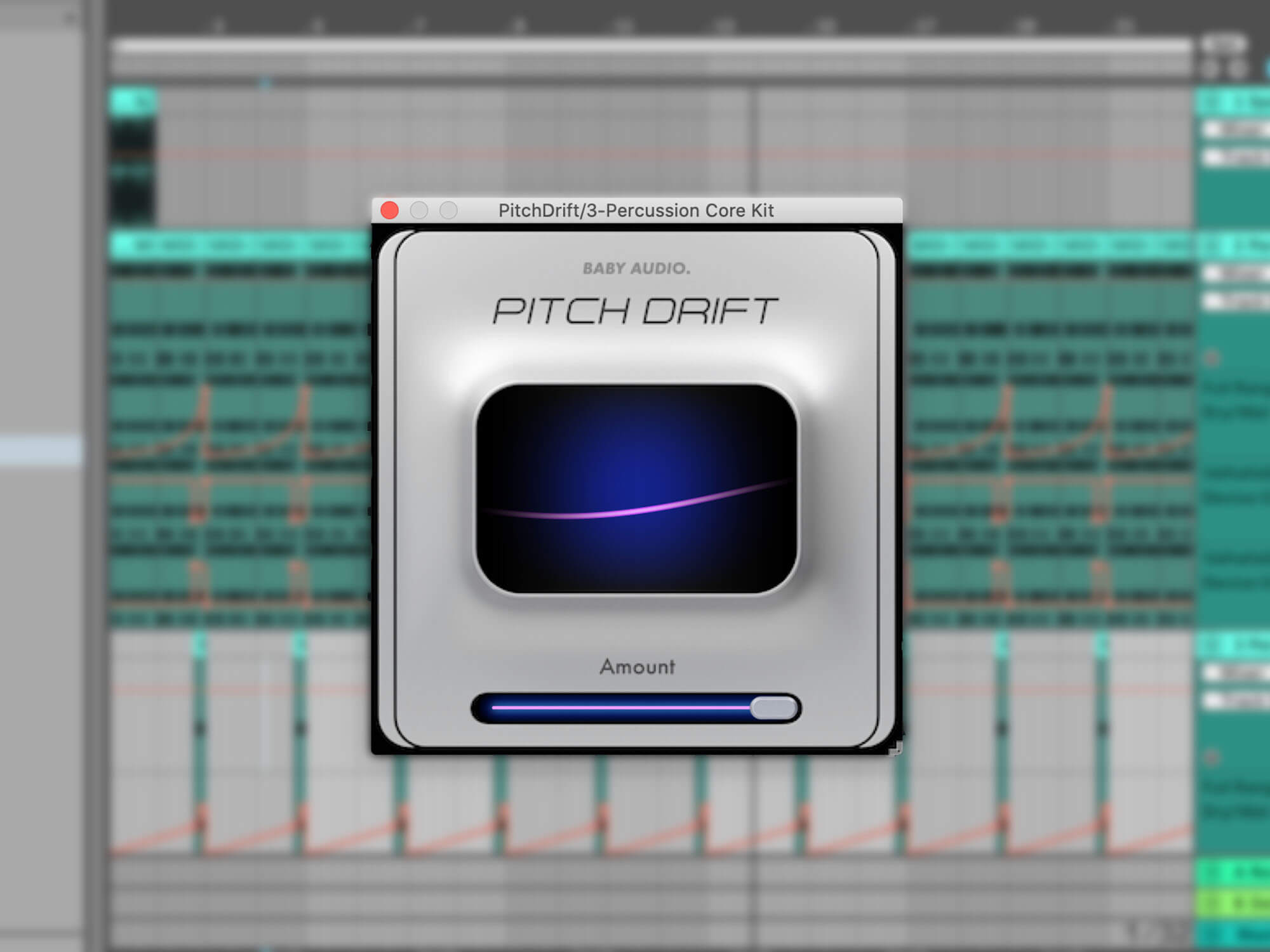 Joining its lineup of other annually released freebies including Magic Dice, Magic Switch and Baby Comeback, the Pitch Drift plugin can provide a mix with subtle pitch changes, all the way to knocking everything completely out of tune.

BABY Audio says the plugin was “inspired by acoustic instruments, which are never 100 per cent in tune 100 per cent of the time”, explaining that “these subtle pitch instabilities compound when you bring multiple instruments together in a mix and make the music sound richer”.

The company says producers can use the tool to break the spell of digital pitch perfection, breathing a little bit of natural life into their music as opposed to having everything completely spot on.

Watch the short trailer below for a glimpse at how it can sound:

Further features of Pitch Drift include pitch fluctuations that go from subtle “organic drifting” to “severely out of tune”, a main slider to set the Depth of the fluctuations – and hover-over the screen to set the Speed. Pitch Drift is powered by the Drift algorithm in the Super VHS plugin – offering the “same natural and pleasing fluctuation effect”.

Back in March, the brand launched two of its previous freebies, Magic Dice and Magic Switch as plugins on Apple iOS for the first time in AUv3 format for iPad and iPhone.

BABY Audio isn’t the only brand dropping end of year freebies. Arturia has launched its Filter MS-20 plugin which is also free (but only until 2 January), and is based on the iconic vintage synth – the Korg MS-20.

You can download Pitch Drift for free now at babyaud.io.