The product is expected to diverge from the EVO 4 and the EVO 8. 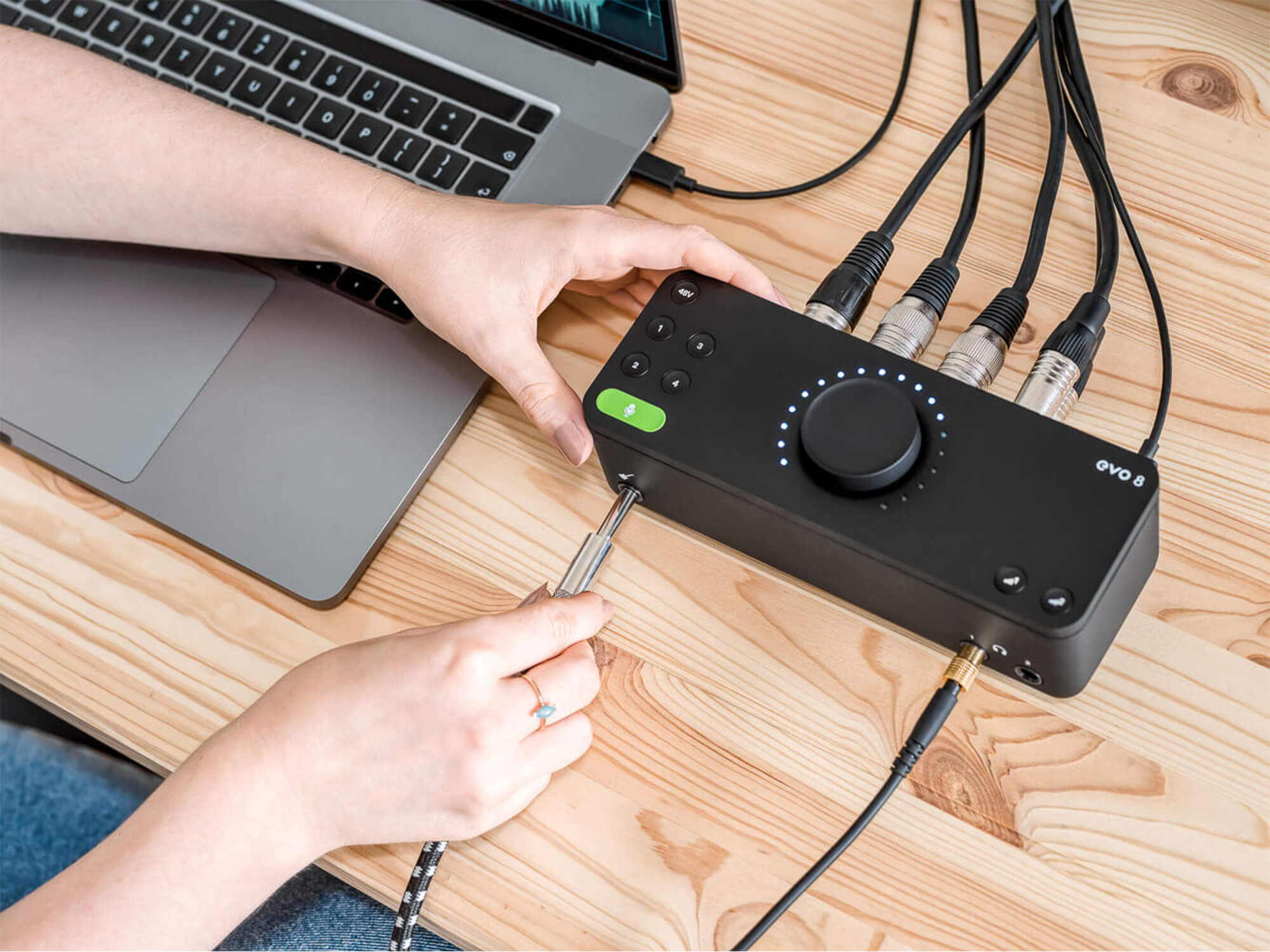 Audient is releasing a new EVO audio interface with the promise that users will get “a new way of doing things.”

Yesterday (19 May), the UK-based audio brand uploaded a video to its Youtube account to tease the product. The clip does not reveal hard details about the new EVO interface – apart from that it may include eight input level meters.

However, according to the clip and the video caption, it is slated to be released this Monday (23 May).

The EVO audio interface range currently offers the EVO 4 and EVO 8, both of which provide two-in/two-out and four-in/four-out configurations respectively. It’s expected that this upcoming release will be slightly different, considering the suggestion that this product will boast eight input level meters.

Watch the short clip below:

Last year, the EVO 8 won best audio interface at MusicTech’s Gear of The Year awards with features such as SmartGain and a built-in loopback to suit both experienced users and beginners and even podcasters and streamers.

In our review of the EVO 8, we said: “At the staggeringly affordable price of $199/£155, there isn’t much competition. Even so, Audient has doubled down on modern features that are desirable for recording musicians, streamers and podcasters. EVO 8 is an excellent and full-featured interface, especially for the price. If you’re a podcaster, streamer, bedroom musician, or any combination thereof, we can’t recommend this interface highly enough.”

Audient’s marketing director, Andy Allen, said of its products, “We still want to make technology accessible for all, no matter the skill-level or art form. It’s all about making great-sounding recordings as easy and effortless as possible.”

You can track the release of the newest EVO audio interface when it’s released at evo.audio.com