Audacity 3 is here, nine years after the last major update 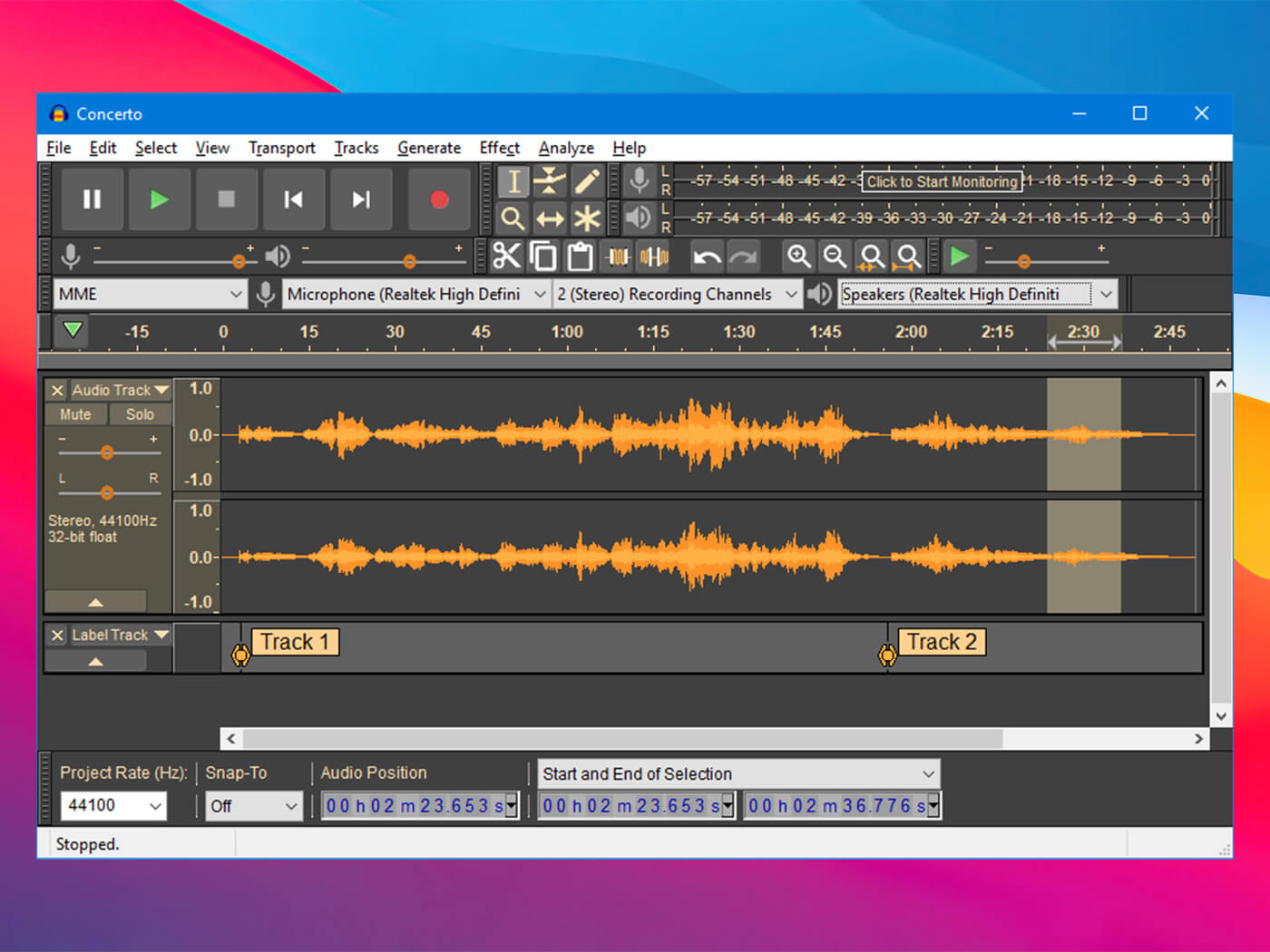 Audacity, the free audio recording software, has been updated to version 3.0, with an improved noise gate, analyser, and file format.

If you’ve ever looked for a free audio recording solution, you’ve probably come across Audacity in its 21 years of existence. Its functionalities and features are basic, but the software has been a godsend to creatives looking to record and edit audio without going too deep into processing. Version 3.0 comes nine years after the release of version 2.0 and, while it’s touted as a major update, not much has changed in design or workflow.

The biggest change is the introduction of the aup3 project format. Saved Audacity project files now carry the aup3 extension, promising an end to the problematic aup format. The previous format didn’t contain the data files for the project, meaning much of the project would be missing upon opening.

This new format keeps projects organised and cohesive, and also makes audio editing faster on most machines, thanks to fewer files being edited. However, the developer says that closing a project might be slower as there is now more for the computer to do when closing a project. “We think the trade-offs are worth it”, it says.

Old aup files can still be opened in Audacity 3.0, automatically converting them into the aup3 format.

Audacity’s Noise Gate gets a minor update, too, along with the introduction of Label Sounds. This new feature is an analyser that can label sounds and silences.

Elsewhere, the developer has fixed over 160 bugs that were present in previous versions and has included the ability to import and export macros. The software is still available for Windows, macOS and Linux.

You can download Audacity for free and learn more about the new update at audacityteam.org.