The AK UW100’s passive noise isolation capability is supposedly comparable to that of ANC. 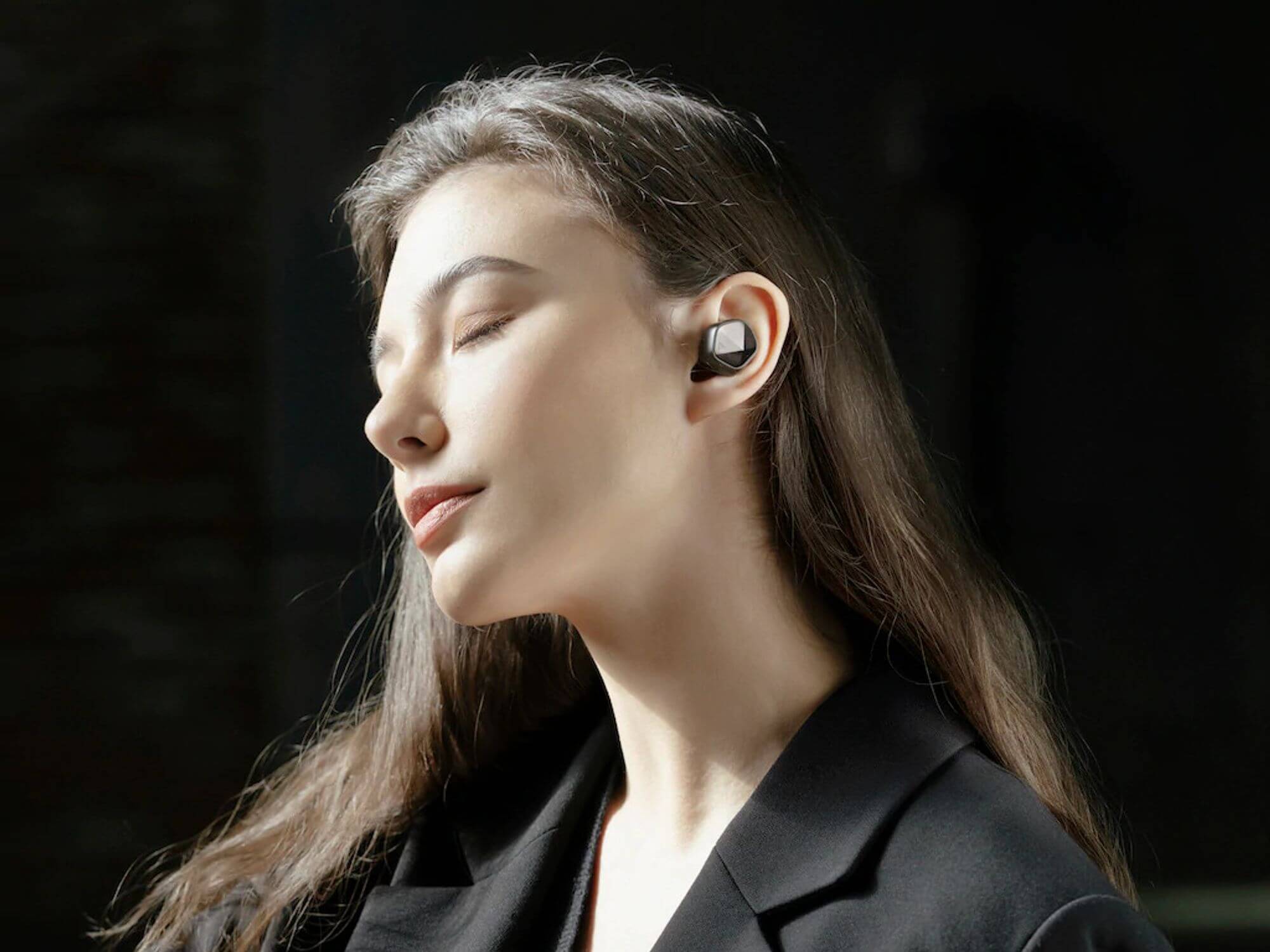 Korean hi-fi specialist Astell & Kern has announced its first-ever set of true wireless earbuds, the AK UW100, which is said to deliver “the best wireless Hi-Fi audio you have ever experienced”.

The AK UW100 boasts the inclusion of a dedicated 32-bit DAC (Digital-to-Analogue Converter) and the bud’s use of “ultra-detailed” balanced armature drivers from Knowles sets it apart from a good number of true wireless earphones on the market.

Astell & Kern have also decided to go down the Passive Noise Isolation (PNI) route with the new buds, saying that unlike generic ANC which concentrates on cancelling low-frequency noise, the AK UW100’s PNI can efficiently cancel unwanted ambient noise in the mid and high ranges, as well as higher-pitched sounds. Instead of electronically blocking out external sounds, the ergonomic design of the pentagonal-shaped AK UW100 works to reduce noise physically.

If you want to hear what’s going on outside, simply tap the left earbud to activate ambient mode. Users can easily switch between the four different ambient modes via the earbuds’ touch control or by using the company’s proprietary app.

At full charge, the AK UW100 offers six hours of music playback, and an additional 18 hours from the case for a total of 24 hours. In addition to wireless charging support, the buds also allow for fast charging, so you can get up to an hour’s playtime with just 10 minutes of charge.

Additional features include support for Qualcomm’s aptX Adaptive codec and Bluetooth 5.2, as well as multipoint function which allows you to pair the earbuds to and switch between multiple devices at once.