She bought the monitors for their cheap price and portability 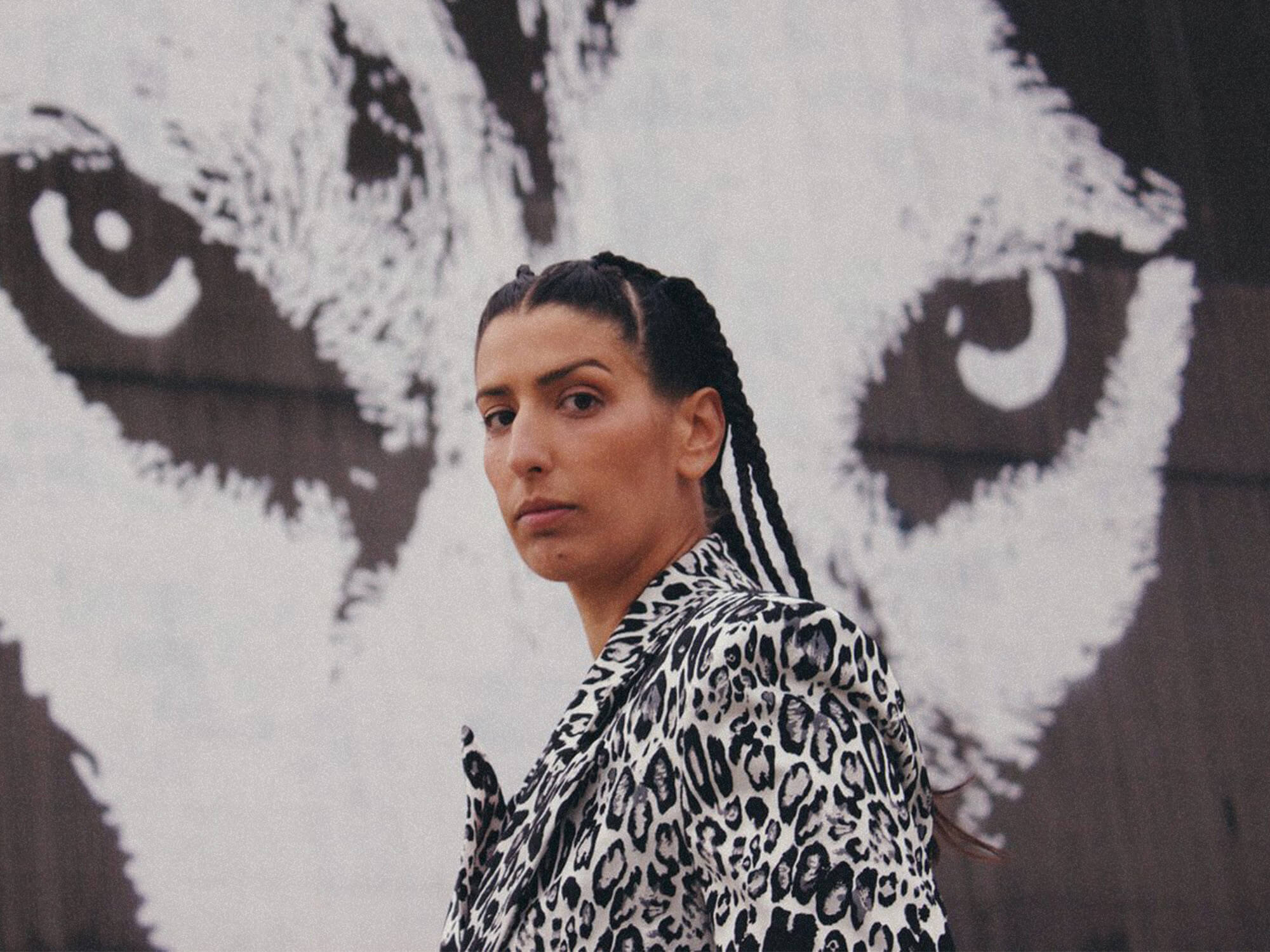 House and techno producer Ashibah has revealed that she thought IK Multimedia’s iLoud Micro monitors were “bullshit” until she first used them herself.

The Danish and Egyptian artist made the statement on MusicTech’s My Forever Studio podcast, during series four, episode four, released on Tuesday 14 June 2022.

Speaking with hosts Chris Barker and Will Betts, Ashibah, when asked about the comparison between extravagant professional studio monitors to her travel-ready personal setup, says that because of the “super cheap” price”, she assumed IK’s compact monitors wouldn’t cut the mustard.

In the podcast, she says that constantly moving around due to touring resulted in her looking for an affordable monitoring solution. “I was travelling so much,” she says. “Every time I came to Brazil, I had to buy a pair of monitors and then I sold them again. I was here for six months sometimes. My friend told me: ‘You need to check these out’.

“They were super cheap. So I was like, okay, this must be bullshit. When I bought them, I was really impressed. And they’ve got this cute little bag. It’s perfect.

“When I produce, I produce with either my headphones on or with the volume kind of down. And so I’m not the kind of person that really thinks about the size or the amount of volume that comes out of these monitors,” she says. “So actually, I prefer the smaller setup. And I love that they’re super flexible and that you can set them up whenever I feel creative.”

To listen to the full podcast, head here.