Arturia’s KeyLab 88 MkII is a powerful keyboard and controller

Piano feel and controls for virtual instruments, plus MIDI and CV-equipped synths. 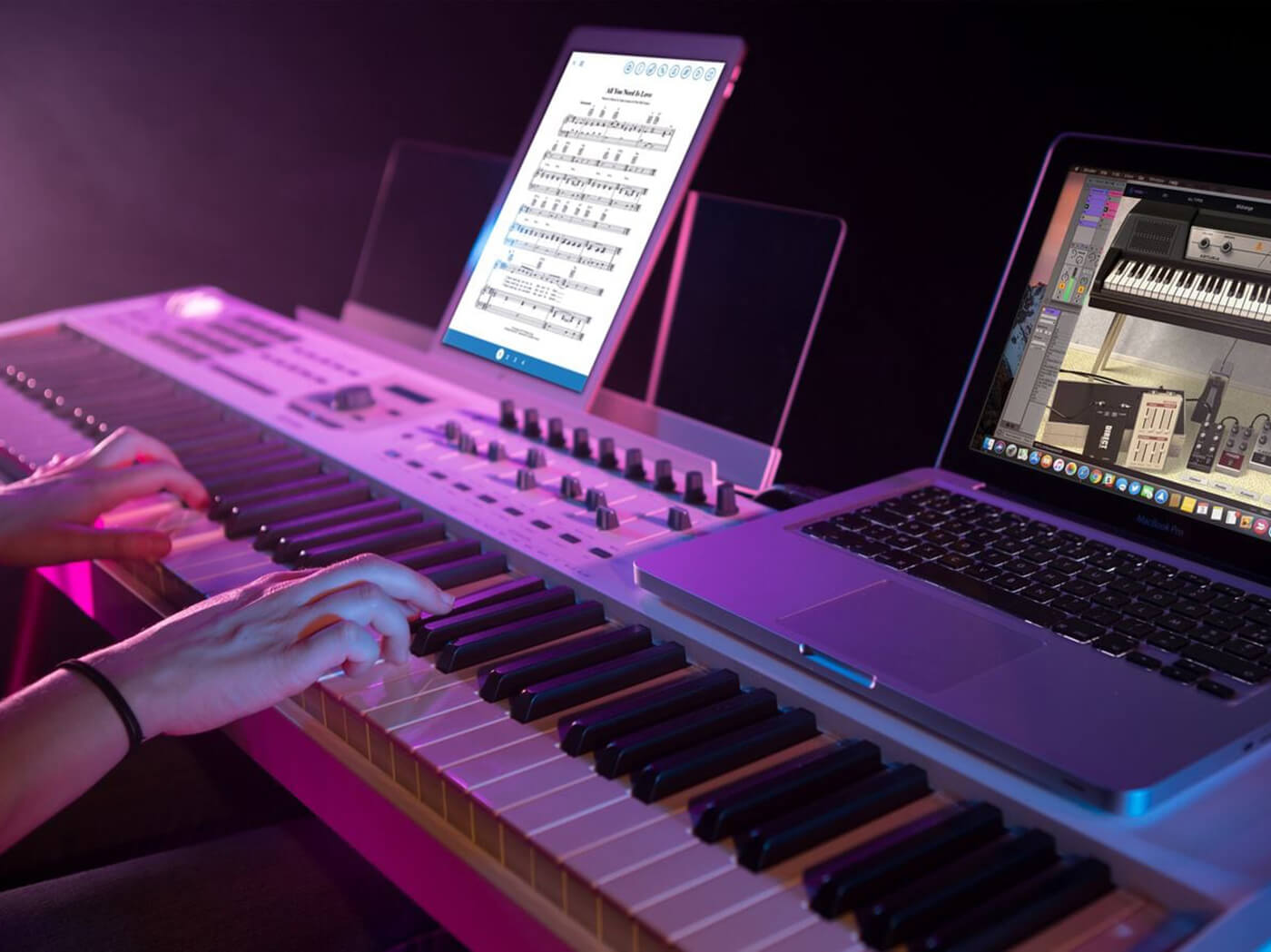 A year ago, Arturia updated the KeyLab 49 and 61 Essential controllers with premium MkII versions. The French brand has now given its 88-key controller the MkII treatment as well, presenting the KeyLab 88 MkII.

Like its smaller siblings, this piano-style controller is a versatile workhorse that only needs a USB connection to spring into life. Its highlights include a Fatar keybed with piano-weighted, hammer-action keys, aftertouch, integration with Arturia’s Analog Lab instruments and DAW control. 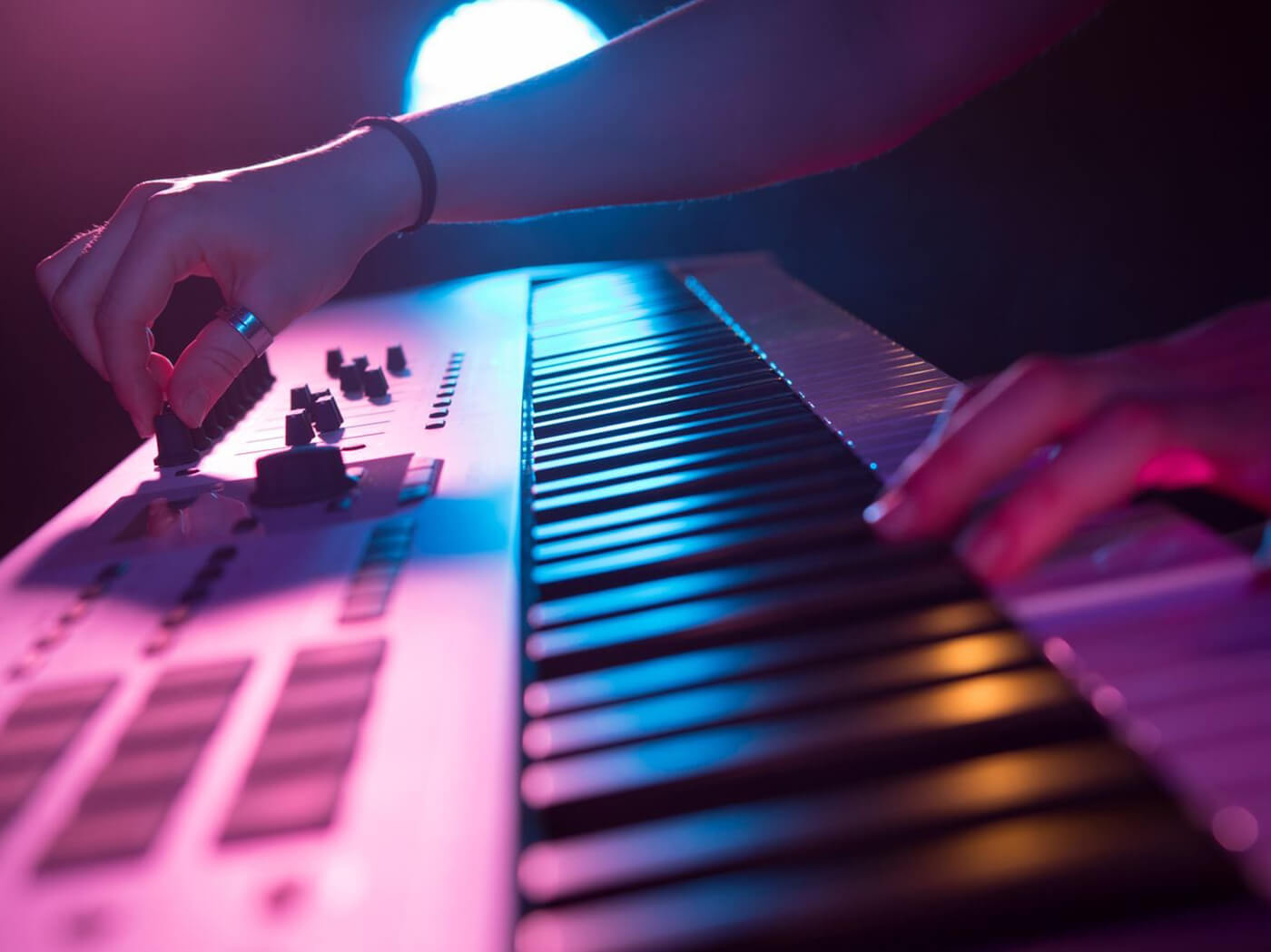 More than an instrument, the KeyLab 88 MkII also doubles up as a Mackie/HUI-compliant DAW command centre: you can hit record, mute and directly from the device. It’s not just DAWs that this controller can command, however. With its four CV/gate connections – pitch, gate, mod and input – the KeyLab 88 MkII gives you control over modular rigs and vintage synths. Arturia has also branded this unit as a “universal MIDI controller”, meaning that it should be able to control a breadth of MIDI-compatible hardware and software.

Bundled together with the KeyLab 88 MkII is a spread of Arturia software titles. At the top of the list is Analog Lab, Arturia’s flagship keyboard collection with more than 6,000 presets from the Arturia V collection. Notable instruments ported over from the collection include Piano V and Wurli V, the latter of which gives you the same evocative sounds deployed by Queen, Marvin Gaye and The Beatles.

Check out the KeyLab 88 MkII in action below: