It’s available as a single purchase or in a bundle with Augmented Strings and Voice plugins. 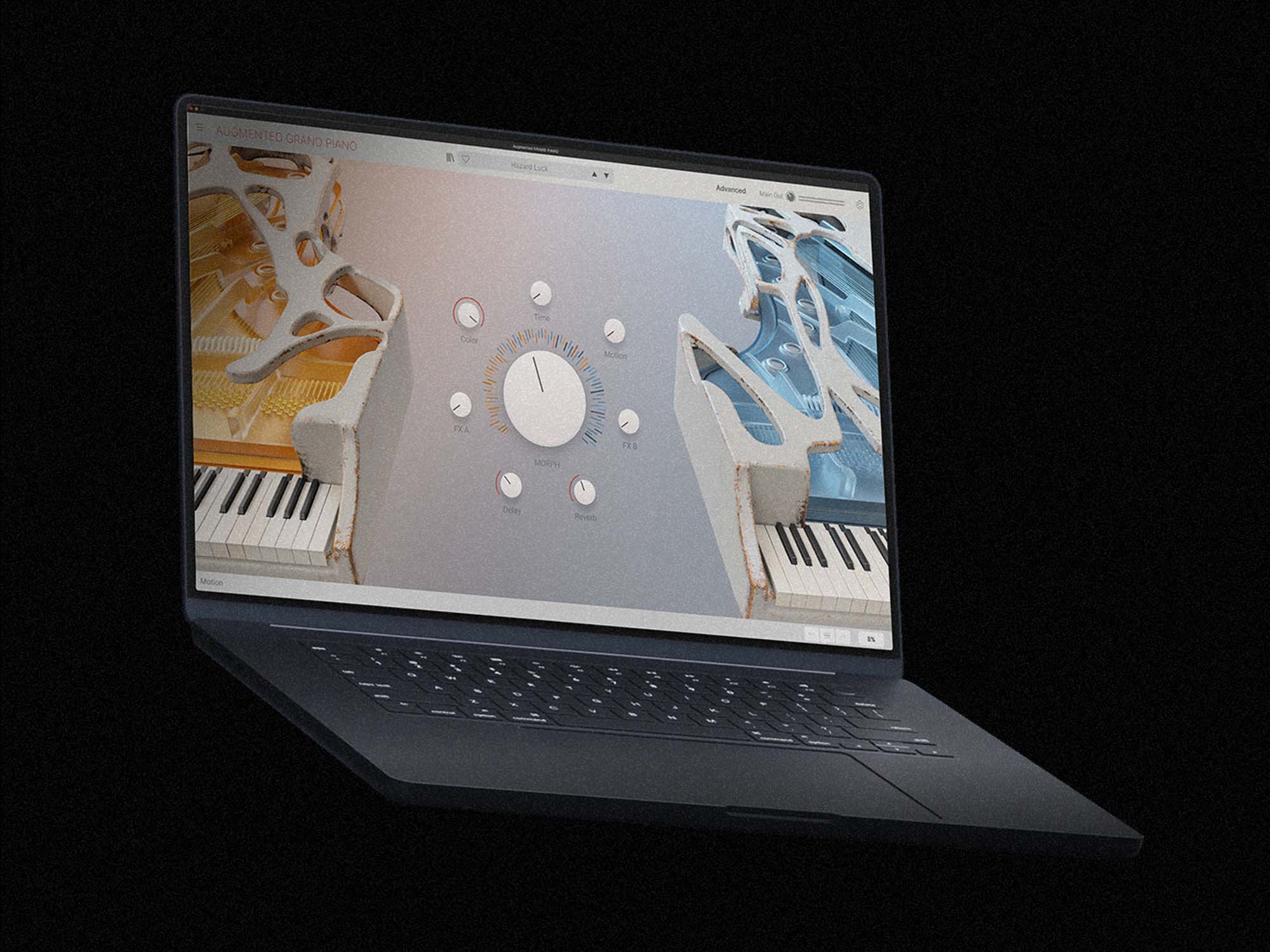 Arturia has announced the release of its all-new Augmented Grand Piano for those who love to get theatrical and dramatic with their music scores.

The Augmented Grand Piano is available to download today (18 October) with introductory prices for single purchases and as part of the Augmented Trio, which also includes Augmented Strings and Augmented Voice, these initial prices will be available until 3 November.

There’s a morph control which will allow you to animate tracks and integrate both realistic and far-out soundscapes. Keeping things simplistic, users can customise every aspect with just two layers, which each include two sound sources.

Arturia says the plugin is ideal for those looking to compose film and gaming scores as well as library music production and contemporary composition.

Whilst this new plugin can offer a “fresh palette” of sounds for those aiming to explore beyond what we expect of a piano in modern music, growing technology is making the piano more accessible to learn and play in new ways such as VR. Apps such as PianoVision are making it possible to learn and experiment with piano without an actual real life instrument in front of you.

You can find out more about the Augmented Grand Piano at Arturia.com.