With its focus set on accessibility, this could be an easy introduction for most music-makers to going granular. 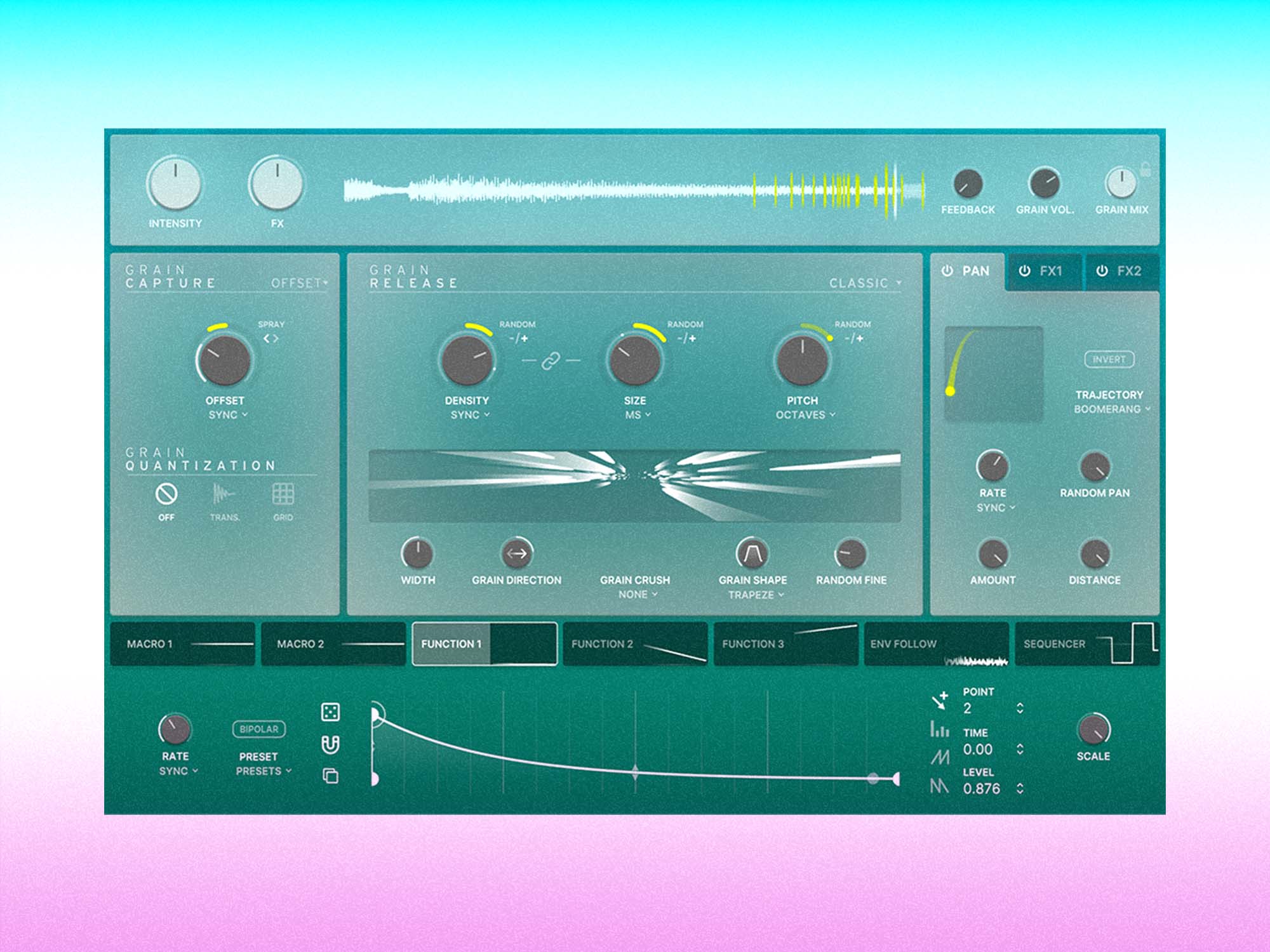 Arturia has introduced Efx Fragments, a plug-in effect which takes your sounds, chops them up and rearranges them into something fresh. In other words, it’s a granular plug-in, and one that should be easy enough for most music-makers to wrap their heads around.

After loading in your sounds – which could be anything from vocal samples to field recordings – you can tweak parameters to transform them into “dramatic rhythmic stutter effects to cloudy reverb shimmers, and everything in between,” says Arturia.

Rhythmic variations respond to the tempo of your session to create glitchy beats and fractured sounds that still ‘sync’ up with the rest of your track. Or, you could ignore the pulse of your song completely with random options to let the chaos stand out.

After setting the rhythm of your final sound, you get to round them off with some built-in effects. Efx Fragments packs two slots for effects algorithms such as a multi-filter, tape echo, stereo flanger and more. As well as this, there are panning options too.

Onboard time-based effects let you add a sense of space to your sounds, with options to create cave-like echos or shimmery clouds of sound; you could think of such granular sounds such as these as a more ambient element, rather than something stabbing and off-kilter.

Arturia wraps all these features up in an interface that favours simplicity. It displays your waveform up top, and shows you with a playhead exactly how it’s being altered and rearranged by the effect. Your parameters are kept below and let you alter how the plug-in receives signals, quantizes it and chops it up.

Hear it in action below:

Arturia’s Efx Fragments is available now at €99 and comes in VST, AU and AAX formats for both Mac and PC.