Including tape, BBD and a “cutting-edge” modern delay. 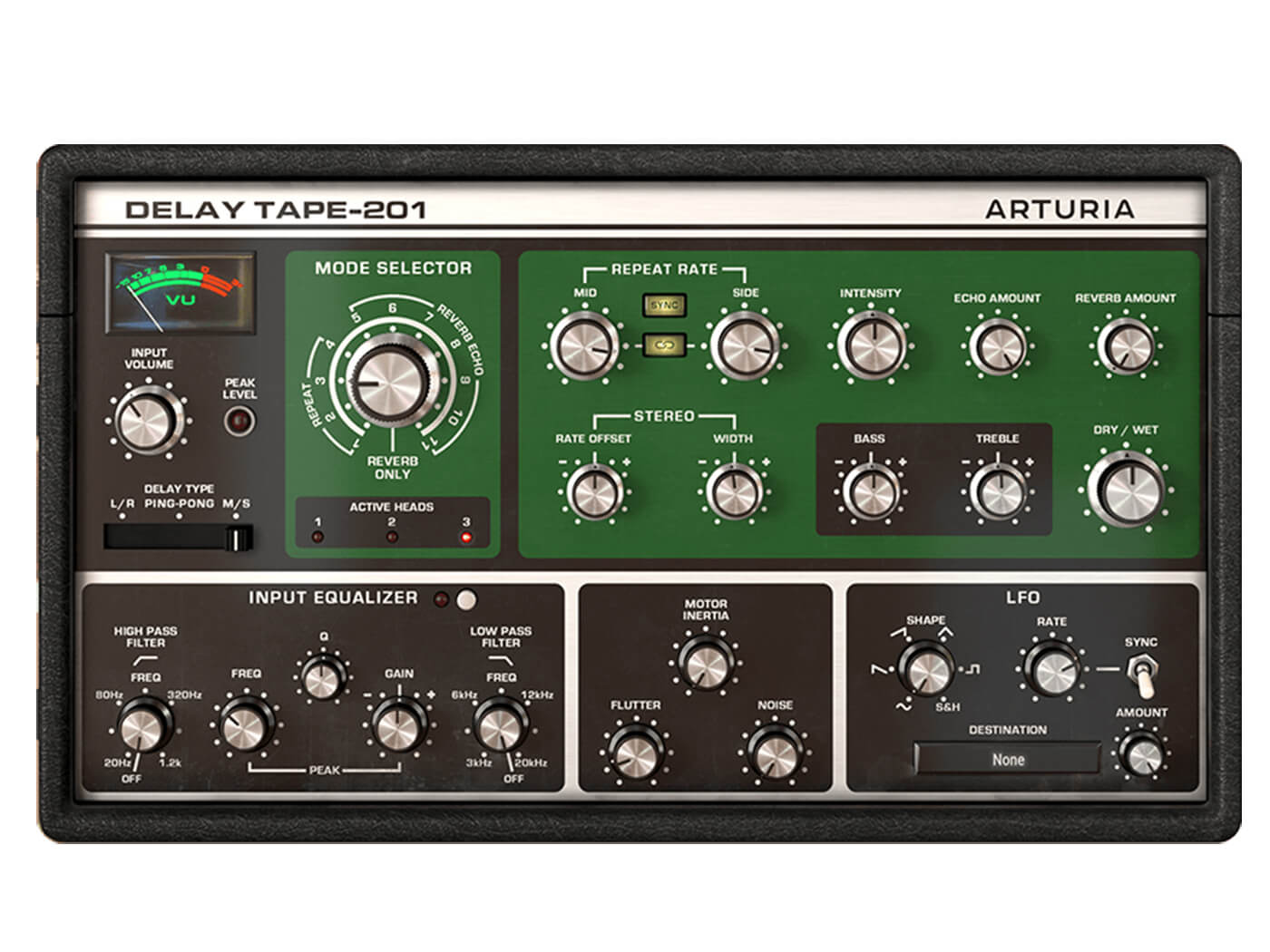 Arturia has expanded its Effects You’ll Actually Use range with three delay plug-ins. These include two recreations of vintage hardware – Tape-201 and Memory-Brigade – and a new digital delay model named Eternity. Here are the details:

As their name suggests, these two delays are emulations of legendary hardware. Tape-201 is inspired by Roland’s RE-201 Space Echo, while Memory-Brigade is informed by Electro Harmonix’s Deluxe Memory Man pedal.

Feature-wise, Tape-201 boasts vintage saturated tape delays plus a spring tank reverb that is primed for lush atmospheres. Memory BBD, on the other hand, is touted to faithfully replicate the signature dark, filtered bark of the iconic device upon which it is based.

Arturia describes Eternity as a cutting-edge, 21st-century digital delay. The plug-in has an array of sonic options to choose from, including five delay modes – single, ping-pong, pan, dual serial and dual parallel – plus two LFOs and feedback effects. The last of these includes a Bitcrusher and three filters.

Hear the three plug-ins in action below: