The polysynth is said to be the “big brother” of the brand’s 2021 hybrid synthesizer, the Nucleus. 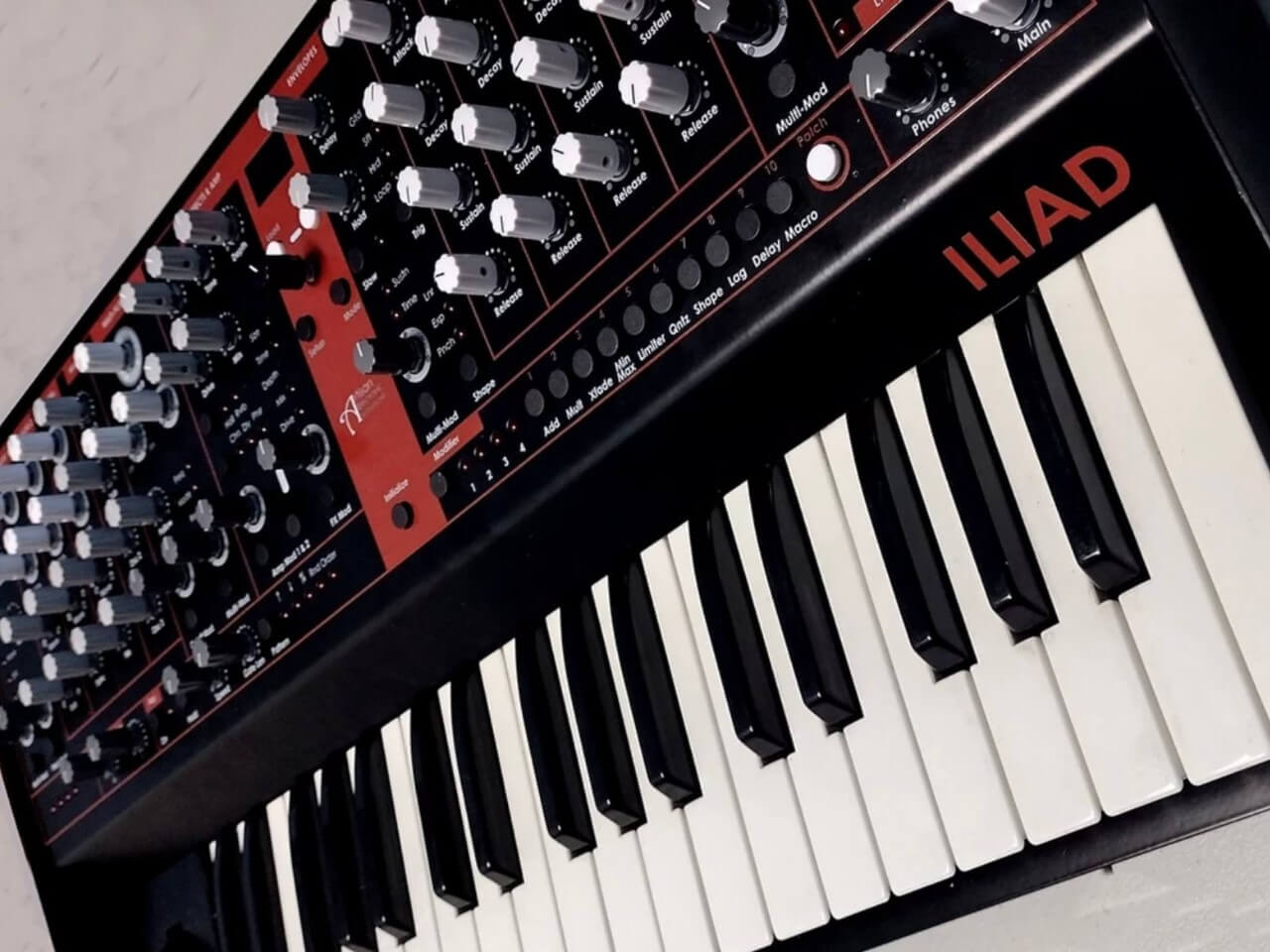 In 2021, Artisan Electronics made waves with the announcement of its Nucleus Synth, a monophonic synthesizer with an impressive, feature-heavy hybrid engine. Now, just one year later, the brand has revealed the prototype for what it considers to be the Nucleus’ “big brother”: the four-voice expandable Iliad polysynth.

Inspired and based upon the same giant hybrid model seen in the 2021 launch, the Iliad is the polyphonic version of its counterpart – providing four voices in a standard configuration in comparison to the previous, singular option.

Not merely offering just four voices, the Iliad will give users the option to expand the options available using more voice cars. This means that the number of polyphony can be easily raised to eight, and even quadrupled to deliver sixteen voices; revolutionising the world of polysynths.

The unit, while still in development, works as an interesting mix of analogue and digital elements. Of the three oscillators on offer, the first two deliver analogue functions with PWM, multi-wave sub-oscillators, hard synch and FM options. The third oscillator, however, runs digitally, providing digital wavetables, Karplus Strong Synthesis or a combination of noise and bit-crushing. 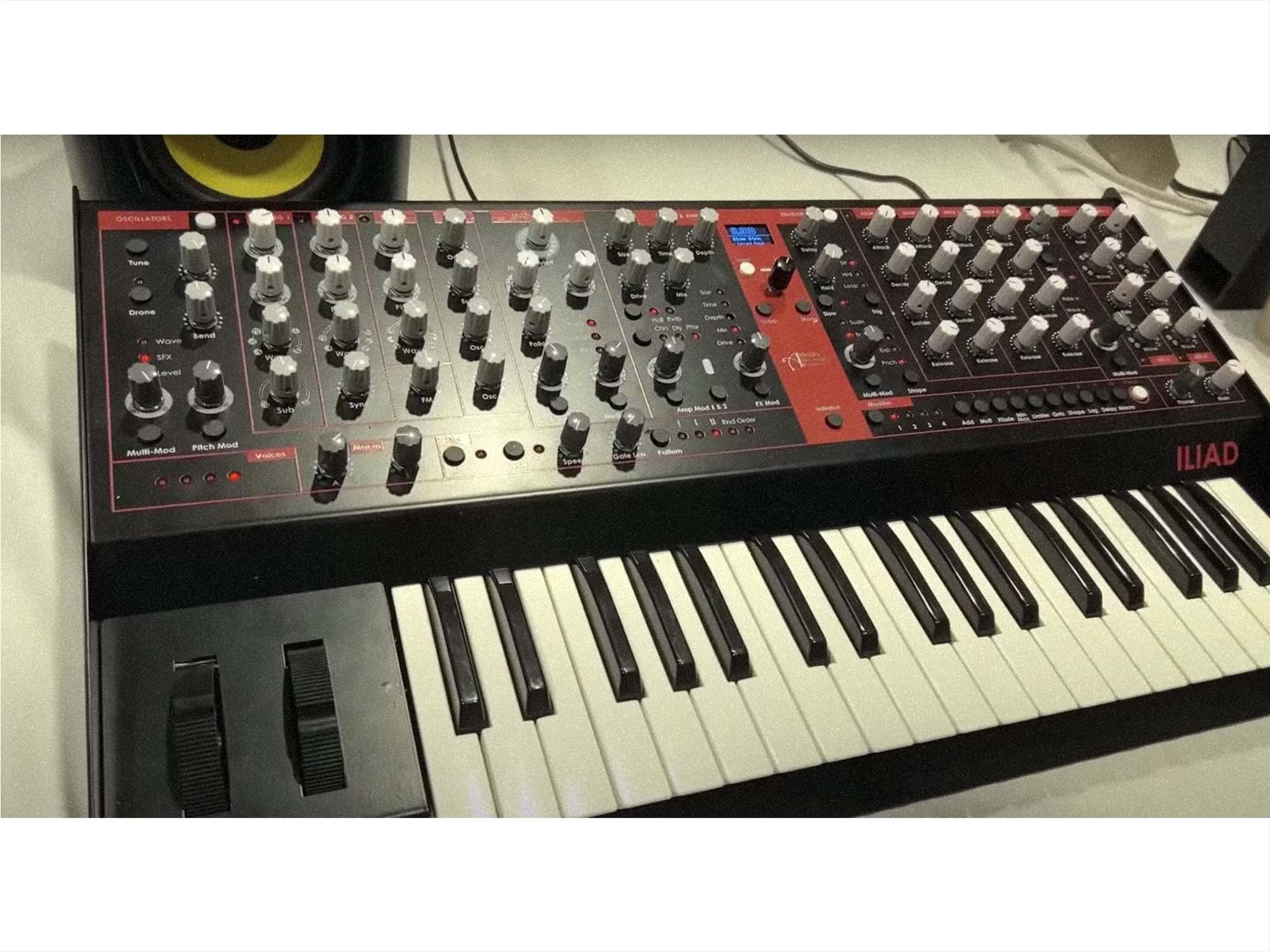 Expected to be available on a built-to-order basis, the Iliad offers flexible configuration too as it comes with patch memory with full MIDI in/out interfaces. Similarly, it can cater as a bass synth, a drum synth, and, of course, as a massive hybrid polysynth.

The instrument maker Artisan Electronics believes it will be able to create approximately 20 units annually, with the four-voice base setup costing $3400 – then an extra $400 for an additional voice to be added.