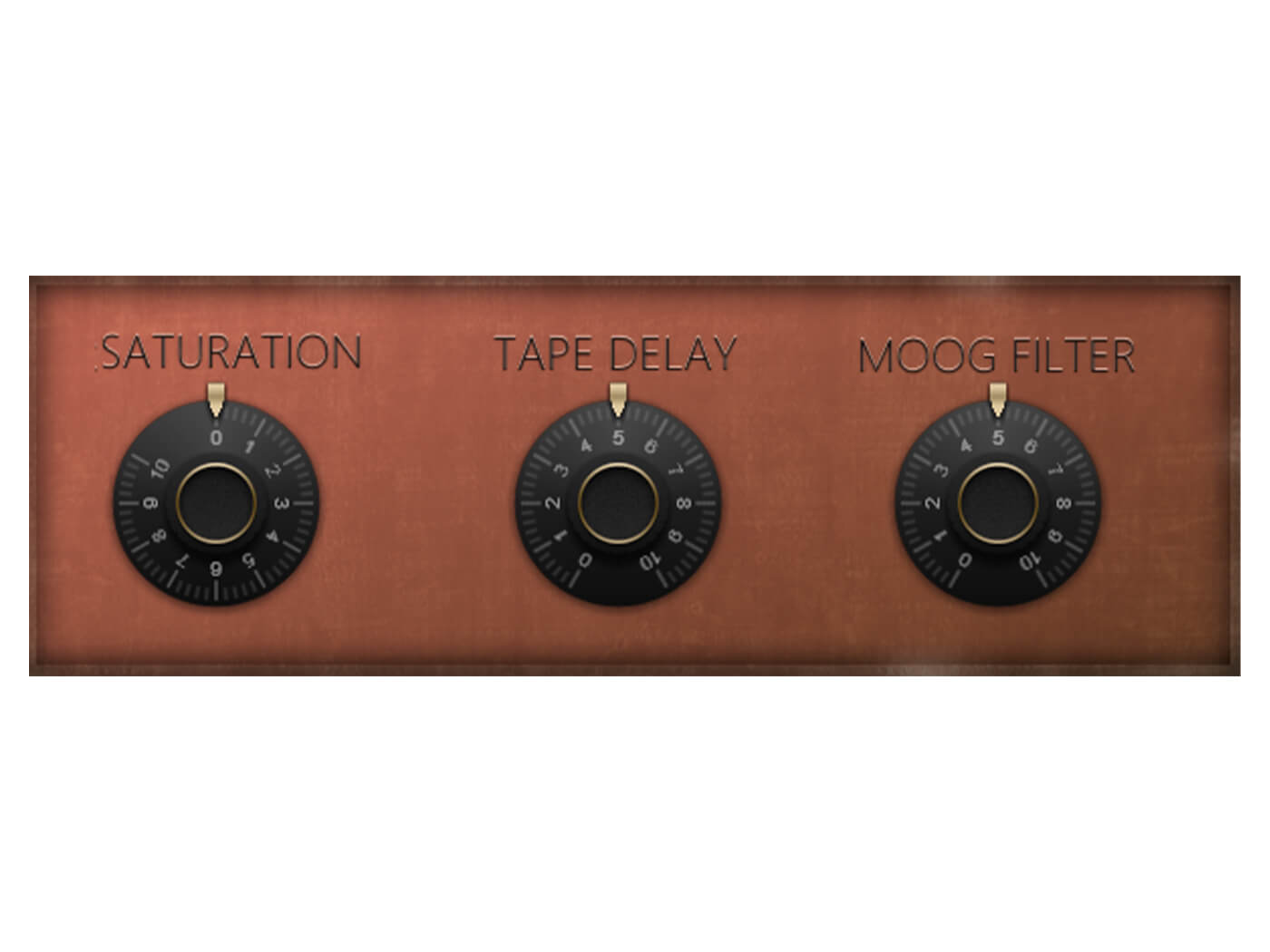 Arntsen Audio has released a free three-knob software saturator that aims to “capture the essence of the 80s gritty sound”.

Arntsen Audio first announced yesterday (27 April) that it would be giving away Satura in a Reddit post. The developer cited fierce competition in the plug-in market as the reason for abandoning plans to sell the software – instead offering it for free. Read his full post here.

While Satura remains completely free to download, members of Reddit’s online community have since convinced Arntsen Audio to include a donate button on his website.

Learn more about Satura at arntsenaudio.com.