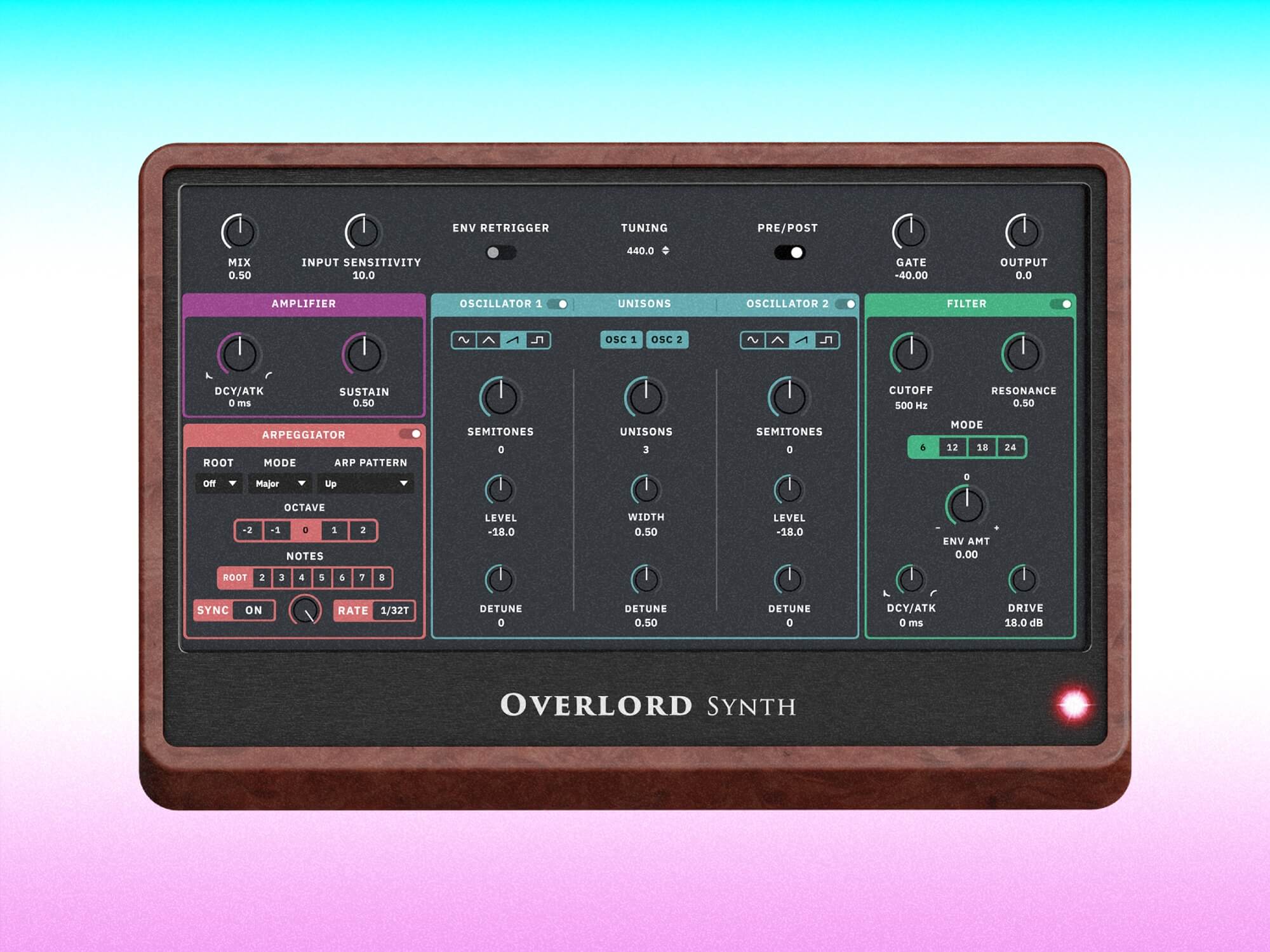 Finland-based developer Neural DSP has announced the release of Archetype: Rabea, the latest in its series of plug-in collaborations with an assortment of lauded guitarists.

The plug-in offers vintage and modern takes on key processors that Neural DSP says “are critical parts of Rabea’s sound,” including Octaver, Fuzz, and Overdrive effects, as well as stereo Delay and Reverb effects with their own controls. It also offers three distinct amplifier simulations: Clean, Rhythm and Lead, as well as a broad choice of virtual speaker cabinets, microphone placements, and impulse responses, promising “modern and vintage guitar tones, from sparkly clean to classic rock crunch and monstrous distortion.”

Where Archetype: Rabea makes its mark, though, is with its inclusion of what the developer dubs a “world-first” subtractive dual-oscillator monosynth that can be triggered by the guitar. This consists of a dual-oscillator synth engine with an ADSR envelope retrieved from the guitar signal envelope, and a ladder-style filter.

The plug-in also boasts an array of pedal emulations, including a reverb effect with onboard freeze function, stereo delay and fuzz — all of which Neural DSP promises to be entirely new designs. Transpose, Metronome, and Doubler tools are also included, as well as a 4-band semi-parametric EQ.

“As a fan and user of synthesizers, I have always dreamt about being able to play a synth with my guitar. Before, you needed a guitar that was specially built for that purpose, a special pickup, or some other special hardware,” explains Neural DSP Co-Founder and CPO Francisco Cresp. “For Archetype: Rabea, the challenge was to make a synth that works with any guitar. Your guitar signal becomes your ADSR, which triggers real oscillators. After that, your signal is a synthesizer with all the controls and flexibility one would expect from it. It’s transformative.”

“I can now get all my favorite amplifier sounds in one place,” Said Rabea. “And now, with the synthesizer capability, it opens up entirely new ways of working. It’s not an effect laid over the guitar sound, it’s the guitar being used to trigger a genuine synthesis, which is so cool. And I can feed it either pre or post-plug-in, so you can feed it back through all the amps and pedals and create these incredibly weird, awesome layers and textures. That for me is just insane. It’s an incredible production tool.”

Archetype: Rabea is available now for macOS and Windows in 64-bit VST, AU, AAX and Standalone formats, retailing at €139. To learn more and trial it for free, visit neuraldsp.com.