Source code pointing to a new classical music app have been found in the beta version of iOS 15.5 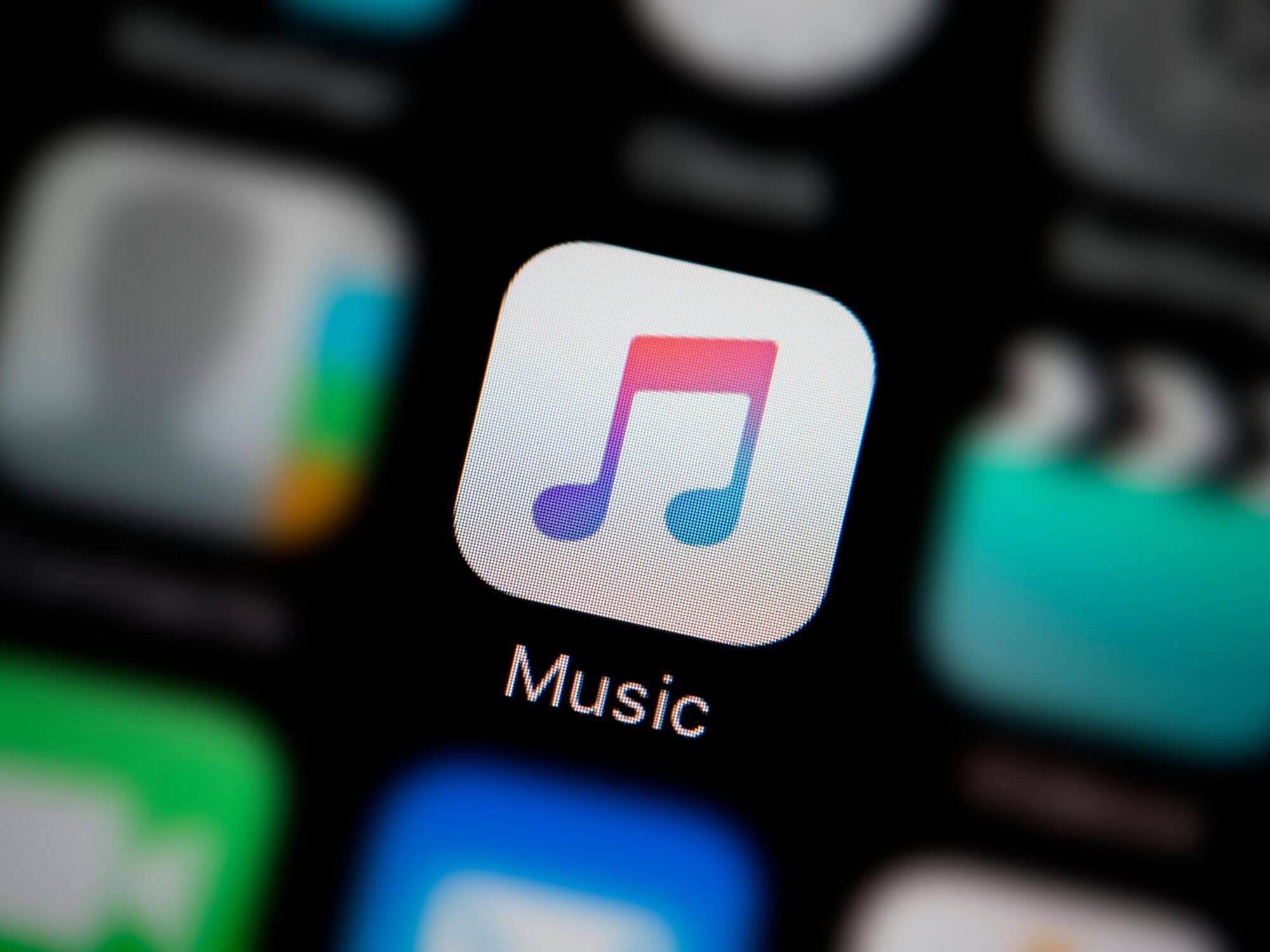 Apple’s rumoured classical music app might see the light of day very soon, according to source code found in the beta version of iOS 15.5.

MacRumors reports that signs of a standalone classical music app have been found in Apple’s backend code. Commands like ‘open in Apple Classical’ and ‘Open this in the new app designed for classical music’ have appeared in the iOS 15.5 public beta, suggesting that the dedicated app for classical music could see a release very soon.

Apple previously spoke of its plans for a dedicated ‘Apple Classical app’ following its acquisition of the highly acclaimed classical music service Primephonic, saying: “Apple Music Classical fans will get a dedicated experience with the best features of Primephonic, including better browsing and search capabilities by composer and by repertoire, detailed displays of classical music metadata, plus new features and benefits.”

Primephonic launched back in 2014 and had achieved somewhat of a cult following among classical music fans, who up till then had been forced to contend with issues like search difficulties and poor recommendations that plague the genre.

The platform was often described as “the Spotify of classical music”, boasting over 3.5 million classical tracks from 170,000 artists across almost 230,000 albums and 2400 labels.

A visit to Primephonic’s website since its removal from the app store last year reveals a notice that states: “We are working on an amazing new classical music experience from Apple for early next year [2022].”

Last year, Apple advertised a job for a UX Designer to work on the new standalone music app. According to the job description, the candidate was expected to “provide UX expertise and new perspectives specifically for Primephonic”, a sign that plans for the new classical music app were indeed underway.

In other news, Apple has recently confirmed that this year’s Worldwide Developers Conference (WWDC) will be held from 6-10 June, in an all-online format.