Information on Spatial Audio, new MacBook Pros, iOS 15 and more are all rumoured to be unveiled today at Apple’s WWDC21 virtual event. 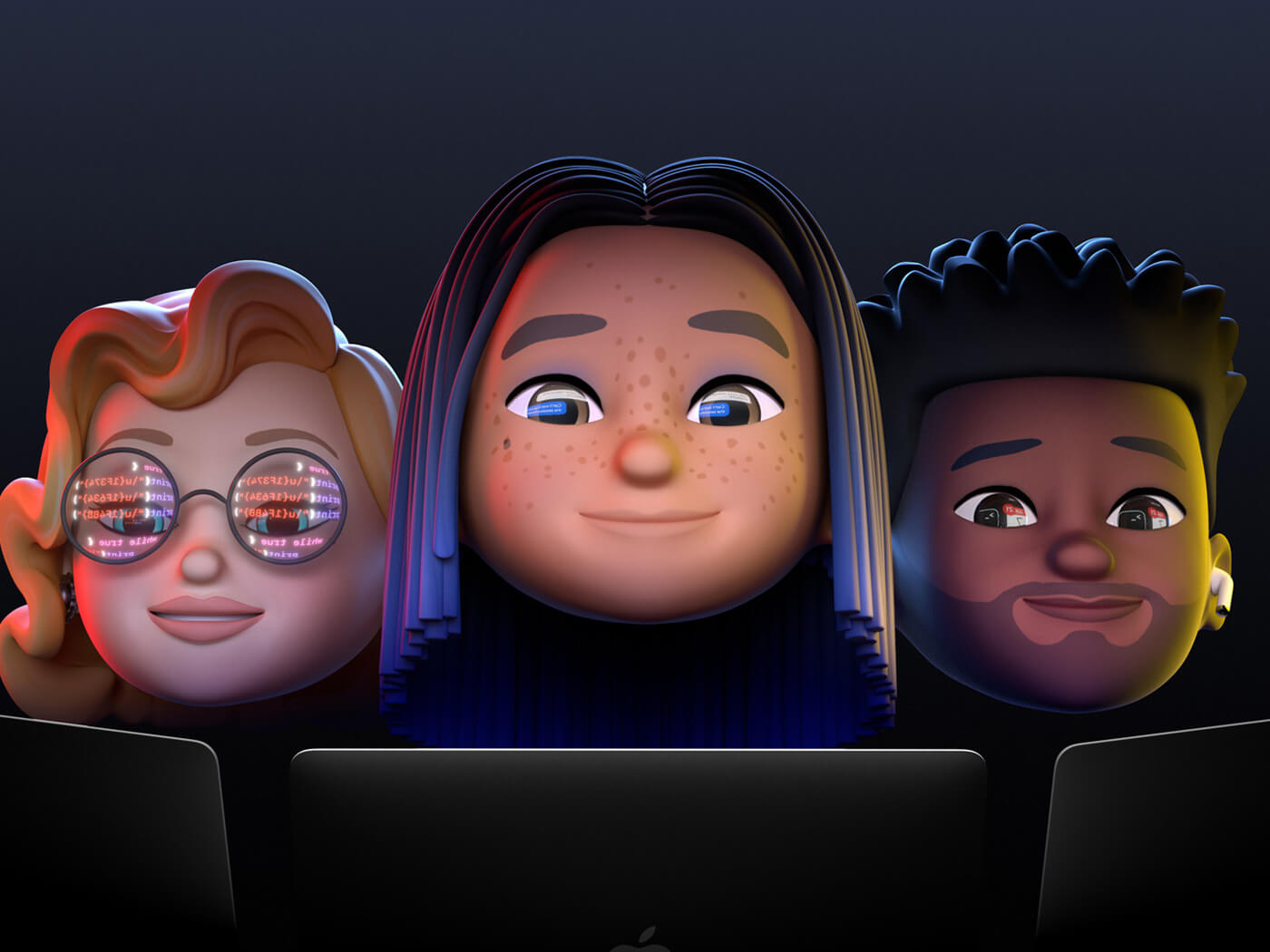 Apple’s Worldwide Developers Conference unfolded yesterday as a virtual event for the second year running. Although there was no grand unveiling of new MacBook Pros or a mixed reality headset as rumoured, the Cupertino firm did reveal more details of its Spatial Audio format, macOS Monterey and iOS 15. 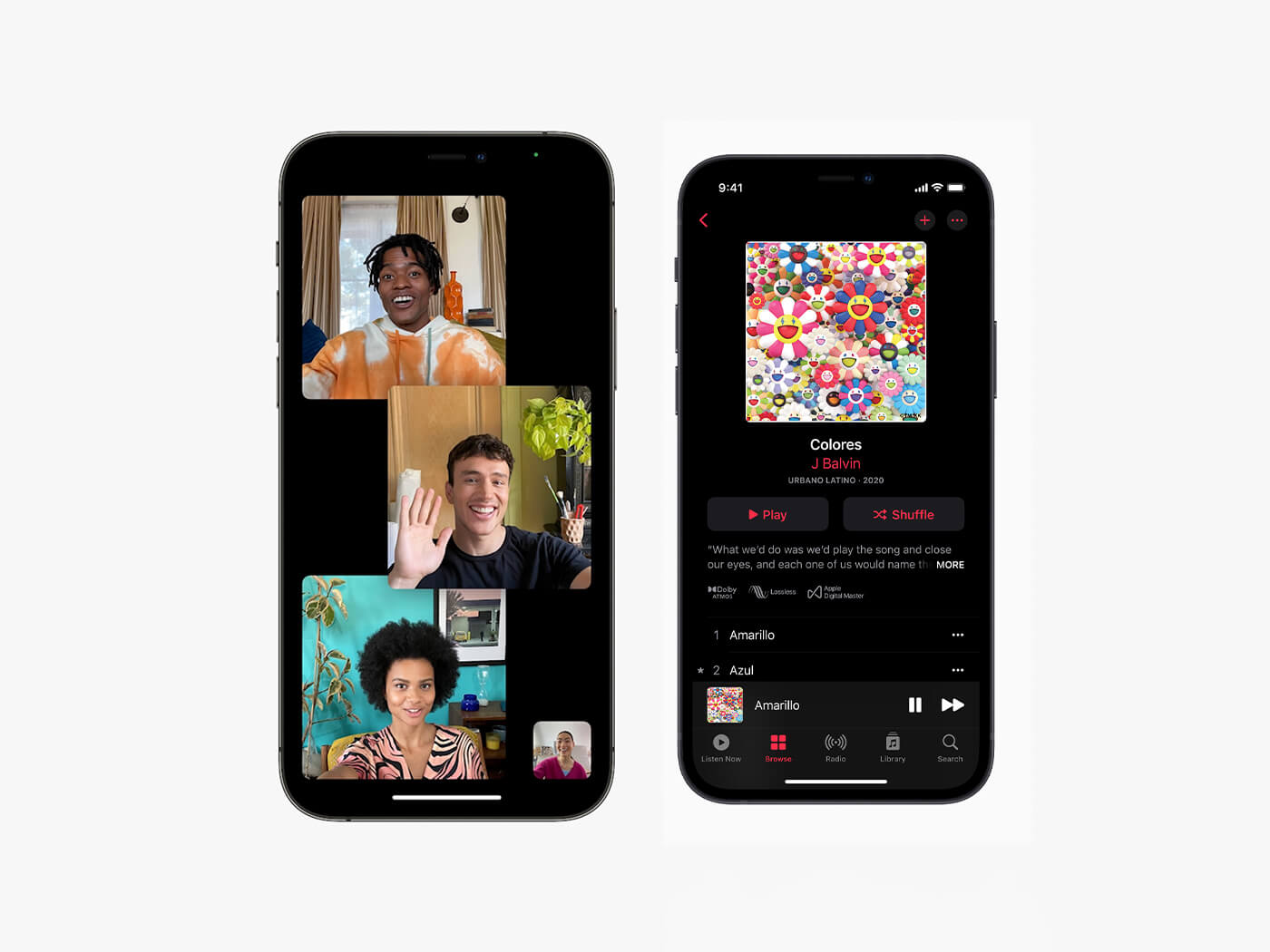 Spatial Audio with Dolby Atmos is now officially available on Apple Music. The new format will allow users to listen to selected tracks with a surround sound and 3D audio effect via headphones. AirPods Pro, AirPods Max, HomePod and HomePod Mini can all support the new format, along with all headphones from any other brand, Apple says.

FaceTime is also being upgraded with the integration of Spatial Audio. Group FaceTime calls now use Spatial Audio to pan participants in a virtual space for a more immersive call.

Apple took WWDC21 as an opportunity to announce their annual update to macOS, this time introducing macOS Monterey. The most notable feature of the OS is Universal Control, which will allow you to seamlessly transfer files between devices. Not only will this streamline day-to-day usage, but it could also dramatically speed up the workflow in collaborative music-making sessions.

AirPlay to Mac is a new feature that can mirror screens and audio from iPhone, iPad and more to a Mac computer’s display.

An update to Apple’s voice assistant, Siri, cracks down on privacy concerns. Now, Siri will process requests on the device instead of being sent to Apple servers. Subsequently, this means you’ll no longer require an active internet connection to use Siri.

More updates to iOS 15 include SharePlay for FaceTime, which lets you share Apple TV shows and Apple Music tracks directly to your friends on a call; a redesign of the notifications experience, Safari, notes and more; enhanced privacy protection; iCloud+ and more.

Additionally, iPadOS 15 brings multitasking with Split View or Slide Over, plus new keyboard shortcuts and an overhaul of the menu bar. Widgets are also available on the Home Screen for quick access to a range of apps.

Watch the entire event below.