Apple is expected to unveil its redesigned Apple Silicon MacBook Pros at the event. 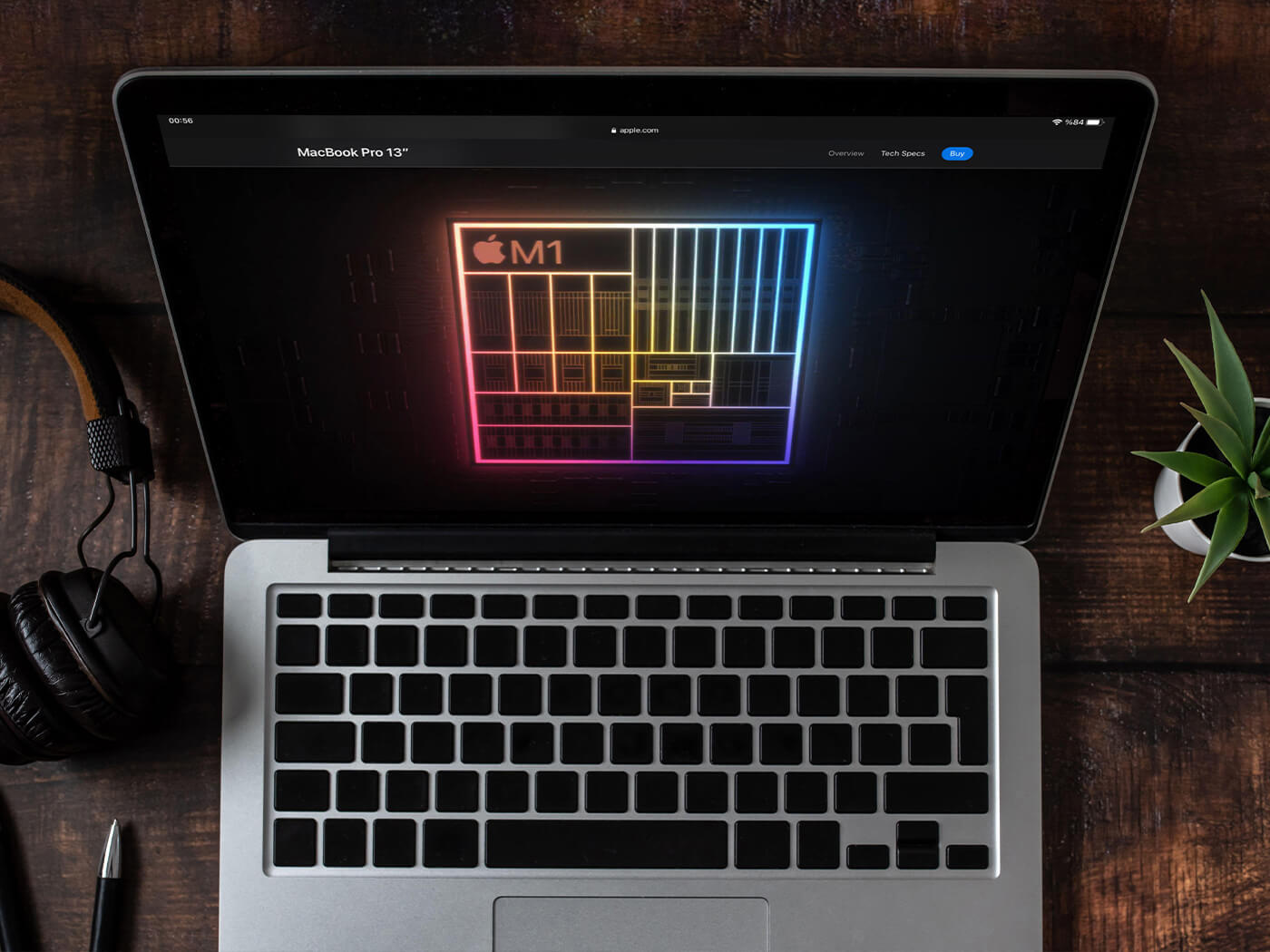 While Apple’s California Streaming event later today (14 September) is expected to be dedicated to iPhone 13, Apple Watch Series 7 and AirPods 3, the Cupertino giant will reportedly be hosting another event later this year where it will unveil new Macs and iPads.

Yesterday (13 September), Mark Gurman, Bloomberg’s trusted journalist on all things Apple, tweeted that “There will be two events” and that he expects one of them to be focused on Mac and iPad.

Going by Apple’s track record, the event is likely to be held in either October or November.

There will be two events, and I’d expect the latter to be Mac + iPad. iPhone/Watch Tuesday. https://t.co/xfAjhUkigC

Apple has traditionally held two events in the latter half of each year to announce its latest products – at least for the most part. Due to the COVID-19 pandemic, last year’s four events – WWDC 2020 and three Apple Events – were entirely virtual for the first time.

California Streaming, which takes place later today, will also be held virtually, and it’s likely that this second fall event will be as well.