As with most limited-edition Apple releases, the Tiger Airpods Pro is expected to sell like hotcakes so get yours early. 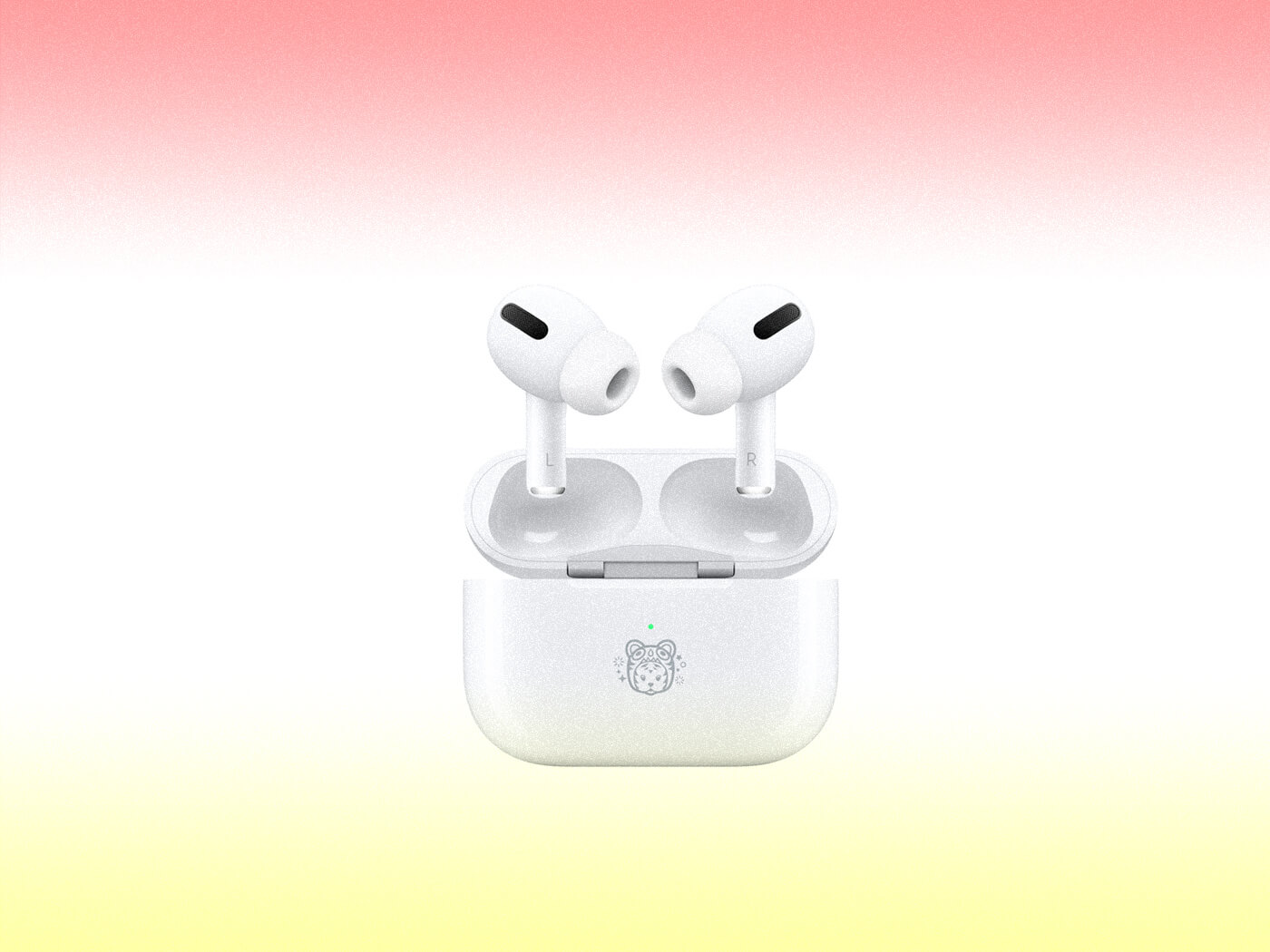 With Chinese New Year fast approaching, Apple has released a special-edition AirPods Pro in select markets to celebrate the Year of the Tiger.

The special-edition AirPods Pro will feature a custom tiger emoji engraving on its charging case, much like the Cupertino giant did to celebrate the Year of the Ox in 2021. The Tiger AirPods Pro is available in select markets including mainland China, Hong Kong, Taiwan, Macao, and Singapore.

Apple has also released a special Apple logo on these countries’ homepages to celebrate the new year, just as they did last year. In addition, the box for these AirPods Pro will include the same unique emoji in red.

Aside from the design and packaging, Apple’s Tiger AirPods Pro are functionally identical to existing ones, which means that it features the latest MagSafe wireless charging technology. More importantly however, they are priced the same as regular AirPods Pro in the respective markets.

According to MacRumors, each customer will also receive a set of 12 red packets with each of the 12 Chinese zodiac animal signs printed on them with every special-edition AirPods Pro purchase.

In celebration of the New Year, customers in China, Taiwan, Hong Kong, and Singapore can also take part in a free in-store or virtual Today at Apple session called “Share Your Love”, where they will create personalised greeting cards.

Last week, Apple debuted a limited-edition AirTag in Japan to celebrate the Japanese New Year with a slightly different tiger emoji engraving and earlier this week, the company released a special-edition red and gold Beats Studio Buds in China as a tribute to the Year of the Tiger.