End of an era: Apple is officially discontinuing the iPod after 20 years

All users should look to Apple’s other offerings for their music needs. 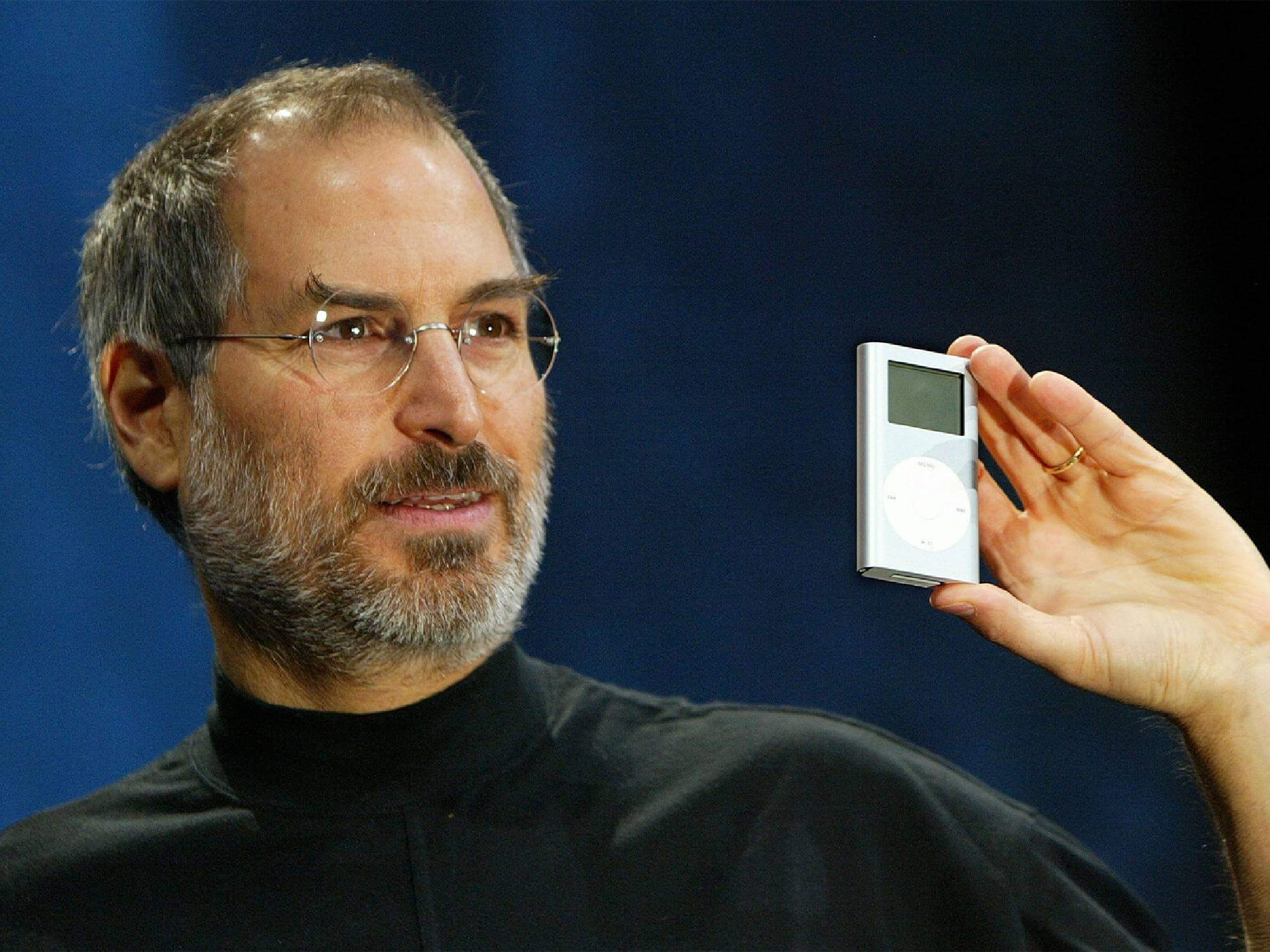 Apple has announced it will be officially discontinuing its iPod line after more than 20 years.

In a statement, the tech giant also confirmed that the only remaining iPod model, the iPod touch, will remain on sale while stocks last, following which all users should look to Apple’s other offerings for their music needs. Apple touted its new iPhone SE and iPhone 13 Pro Max as “the best device for streaming Apple Music” and named its $279 Apple Watch SE as a “perfect companion”.

The $329 iPad and $99 HomePod mini were also suggested as alternatives to buyers.

Greg Joswiak, Apple’s senior vice president of Worldwide Marketing wrote about the tech company’s decision to discontinue its iconic iPod line, saying, “Today, the spirit of iPod lives on. We’ve integrated an incredible music experience across all of our products, from the iPhone to the Apple Watch to HomePod mini, and across Mac, iPad, and Apple TV. And Apple Music delivers industry-leading sound quality with support for spatial audio — there’s no better way to enjoy, discover, and experience music.”

Apple first released the original rectangular iPod with its signature clickwheel in October 2001. The original iPod would be followed by a series of variations like the Mini, classic iPods with video capabilities, the Nano, and microscopic iPod Shuffle, leading up to the release of the iPod Touch in 2007 alongside Apple’s first forays into the smartphone market.

Apple has put considerable effort in promoting its Apple Music offerings, which now include the Dolby Atmos and Spatial Audio formats. Factoring in the announcement of Lossless audio streaming for Apple Music in June 2021 at no additional cost and integration with iPhone, Apple Watch, Homepod and more, Apple Music also hosts exclusive content such as the Apple Music 1, Apple Music Hits and Apple Music Country radio stations.