The Apple Music Voice Plan will be available on all devices that can talk to Siri – iPhone, iPad, Mac, Apple TV, HomePod, CarPlay and AirPods. 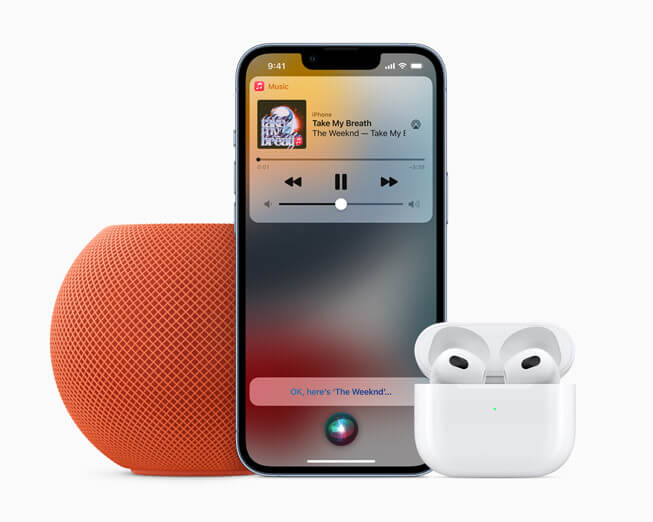 Compatible with Siri-enabled devices, the Apple Music Voice Plan can only be controlled with voice. This means that instead of navigating the UI in the Music app, users would prompt Siri to pause, reshuffle, or “play the new Adele song.”

The subscription grants full access to the service’s catalogue – including 90 million songs, tens of thousands of playlists and more – but does not include some features found in a standard subscription, namely Dolby Atmos spatial audio, lossless playback and lyrics view.

Apple Music is also expanding on themed, voice-optimised recommendations for the service, so users can ask Siri to “play something chill,” or “play more like this” to receive quick results. It takes into account a user’s play queue and history to achieve this.

Oliver Schusser, Apple’s Vice President of Apple Music and Beats, said of the new subscription tier: “Apple Music and Siri are natural partners and already work seamlessly together. With Siri actively used on hundreds of millions of devices worldwide, we are thrilled to add this new plan that delivers an effortless music experience just by using your voice and makes Apple Music accessible to even more people around the world.”

Users can redeem a free 7-day trial by signing up through the Apple Music app or through Siri by saying “Hey Siri, start my Apple Music Voice trial.” After this, customers will be asked to subscribe at £4.99 / $4.99.