The updated MacBook Pros are expected to launch alongside the iPhone 13 and Apple Watch Series 7. 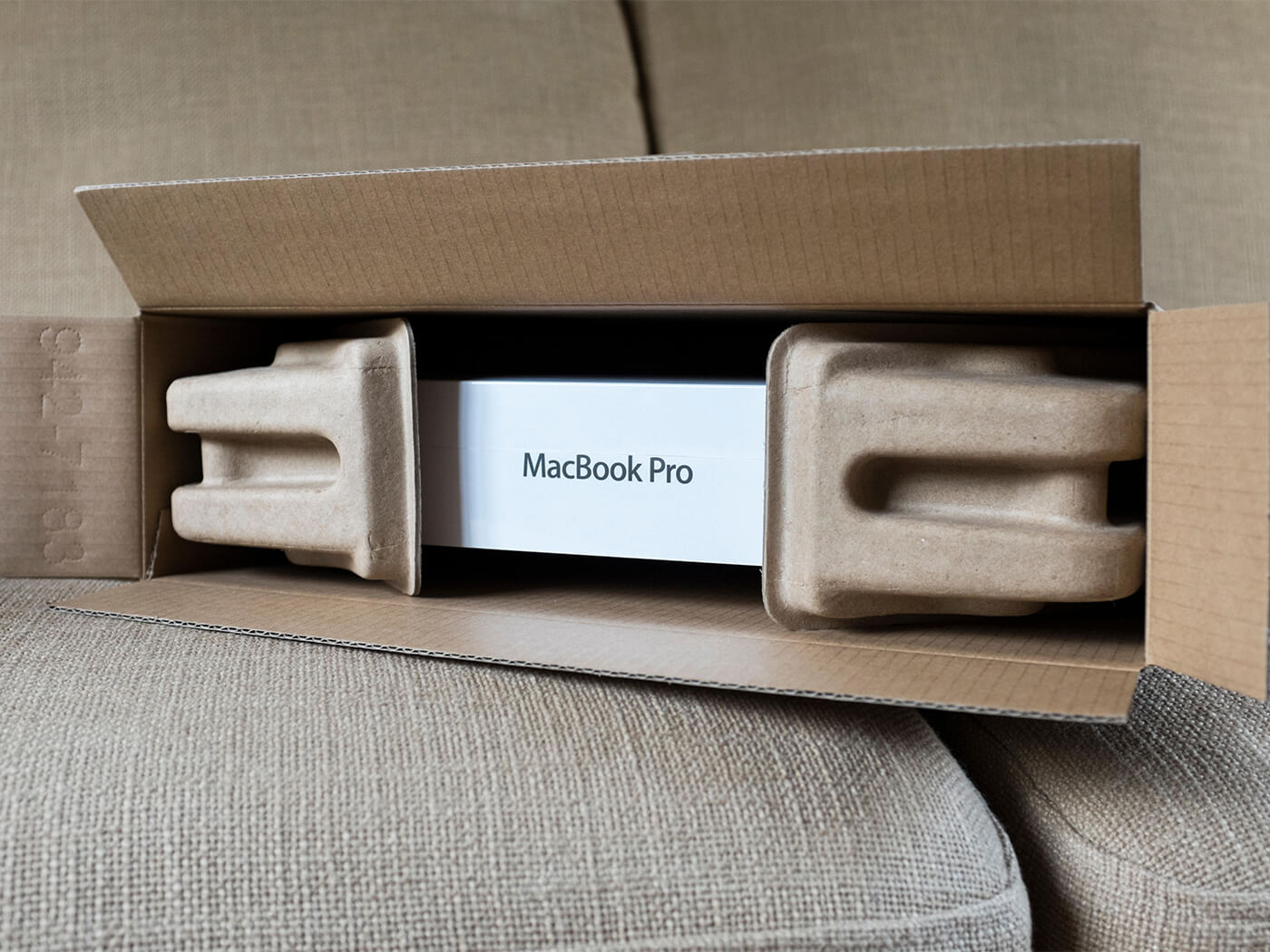 Production of Apple’s MacBook Pro models for 2021 is now in full swing, according to several reports.

The Cupertino company has reportedly scaled up production of its new MacBook Pros to hit 600,000 to 800,000 monthly shipments by the end of November, according to a report from DigiTimes that cited “sources from the upstream supply chain”.

The news aligns with previous reports that claim the laptops will arrive in Autumn this year.

The 14- and 16-inch MacBook Pro models are expected to boast an updated design with a mini-LED display and an upgraded Apple silicon chip.

Apple analyst Ming-Chi Kuo has also suggested they will feature a flat-edged aesthetic, omit the OLED Touch Bar and bring back the MagSafe charging connector as well as more ports for external devices.

Observing Apple’s tradition, it’s likely that two hardware events will take place in September and October. The new MacBook Pros are rumoured to be unveiled alongside the iPhone 13 and Apple Watch Series 7, as well as macOS Monterey.

Apple has not yet posted dates for any upcoming events, but at the pace things seem to be going, we can expect to hear an announcement soon.

Rumours of the new MacBook Pros have been circulating around the web since May 2021, with Bloomberg’s Mark Gurman claiming these laptops will launch before updates to Apple’s MacBook Air, low-end MacBook Pro and Mac Pro models.