The iPhone 13, Mini, Pro and Pro Max will be available this Friday (17 September). 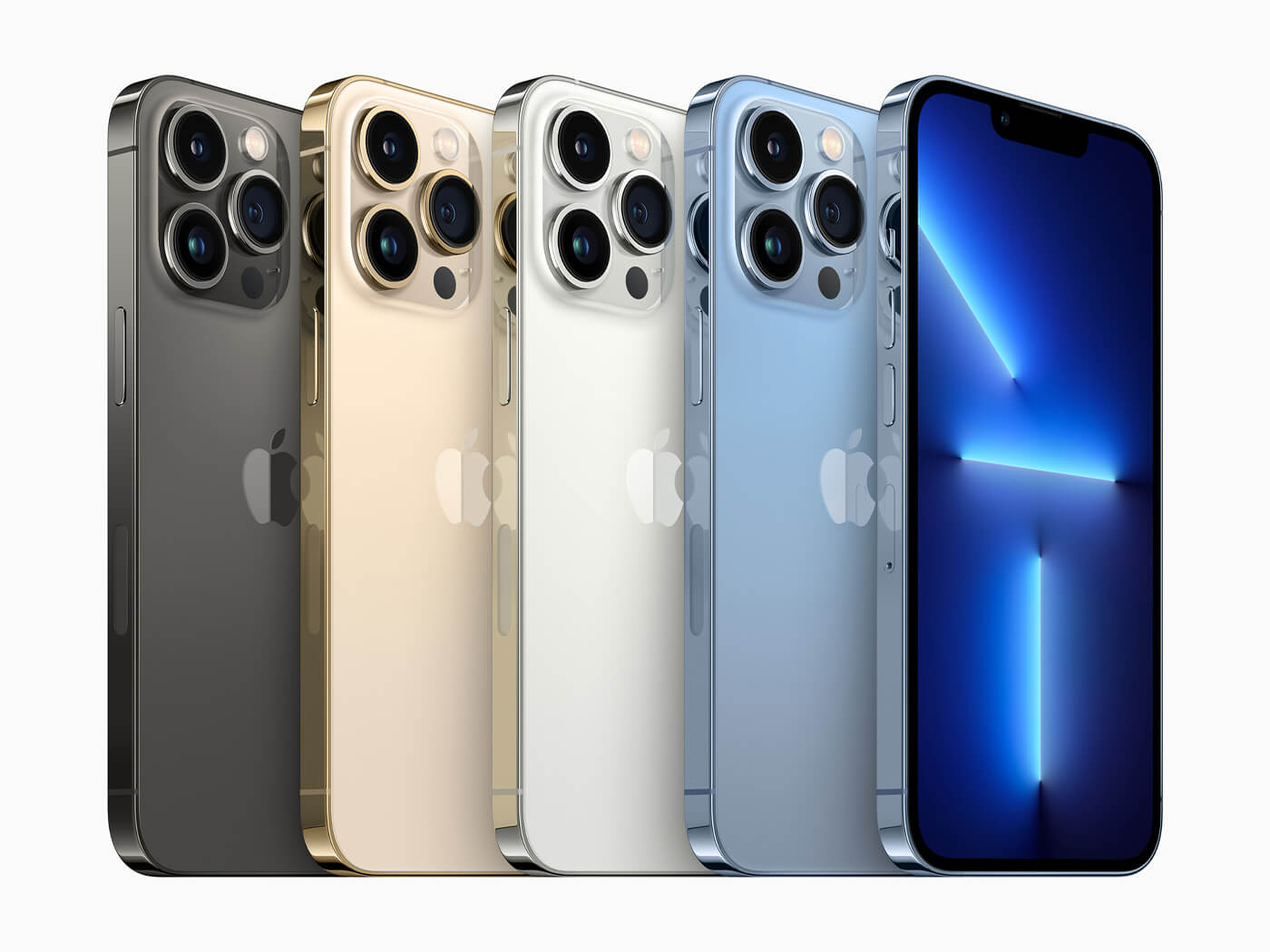 The four models were announced yesterday (14 September) at the brand’s California Streaming event, where new iPad and Apple Watch models were also unveiled.

The new phones take advantage of Apple’s A15 Bionic chip – with 15 billion transistors, four high-performance cores and two energy-efficient cores – to run demanding apps and machine learning algorithms for third-party apps, as well as to unlock computational photography features such as Cinematic Mode.

Cinematic Mode could be especially exciting for music-makers creating video content for platforms such as TikTok and Instagram. It analyses what’s in the frame to rack focus, bringing a touch of professionalism to videos shot with a smartphone. Apple claims the feature “anticipates” when a subject is about to enter the shot and even knows when to shift focus to another subject if the original one looks away.

And that’s paired with the new cameras of this iPhone generation, with the Pro and Pro Max touted as receiving “the biggest upgrade ever” in that regard. While all four models have wide and ultra-wide cameras to operate better in low-light conditions, the Pro and Pro max models also have a telephoto camera for 3x optical zoom and macro mode.

With the Pro and Pro Max models, users are able to shoot in ProRes format, the same codec optimised for editing suites such as Final Cut Pro X, Adobe Premiere Pro and Davinci Resolve.

The displays on all models were also said to be upgraded, with the iPhone 13 and Mini sporting an improved Super Retina XDR OLED display that’s 28 per cent brighter in maximum outdoor brightness. On the Pro and Pro Max models, ProMotion adaptively adjusts refresh rates – from 10Hz to 120Hz – to preserve battery life.

The iPhone 13 models feature the same dimensions as previous generations, with the standard and Pro having 6.1-inch screens, and the Mini and Pro Max having 5.4- and 6.7-inch screens, respectively.

Apple also matches bigger batteries with energy-saving components and tools to bring “all-day” battery life to all four models, bringing between 1.5 to 2.5 hours more battery life on all four models compared to previous ones. In addition to 128GB, 256GB and 512GB options, the Pro and Pro Max models also come in a 1TB version.

Watch Apple’s presentation on the iPhone 13 below:

As mentioned above, iPhone 13 models will be priced equal to their predecessors and be available this Friday (17 September). iOS 15 is set to launch on Monday (20 September).