The device is reportedly a smart speaker equipped with a screen “resembling an iPad”. 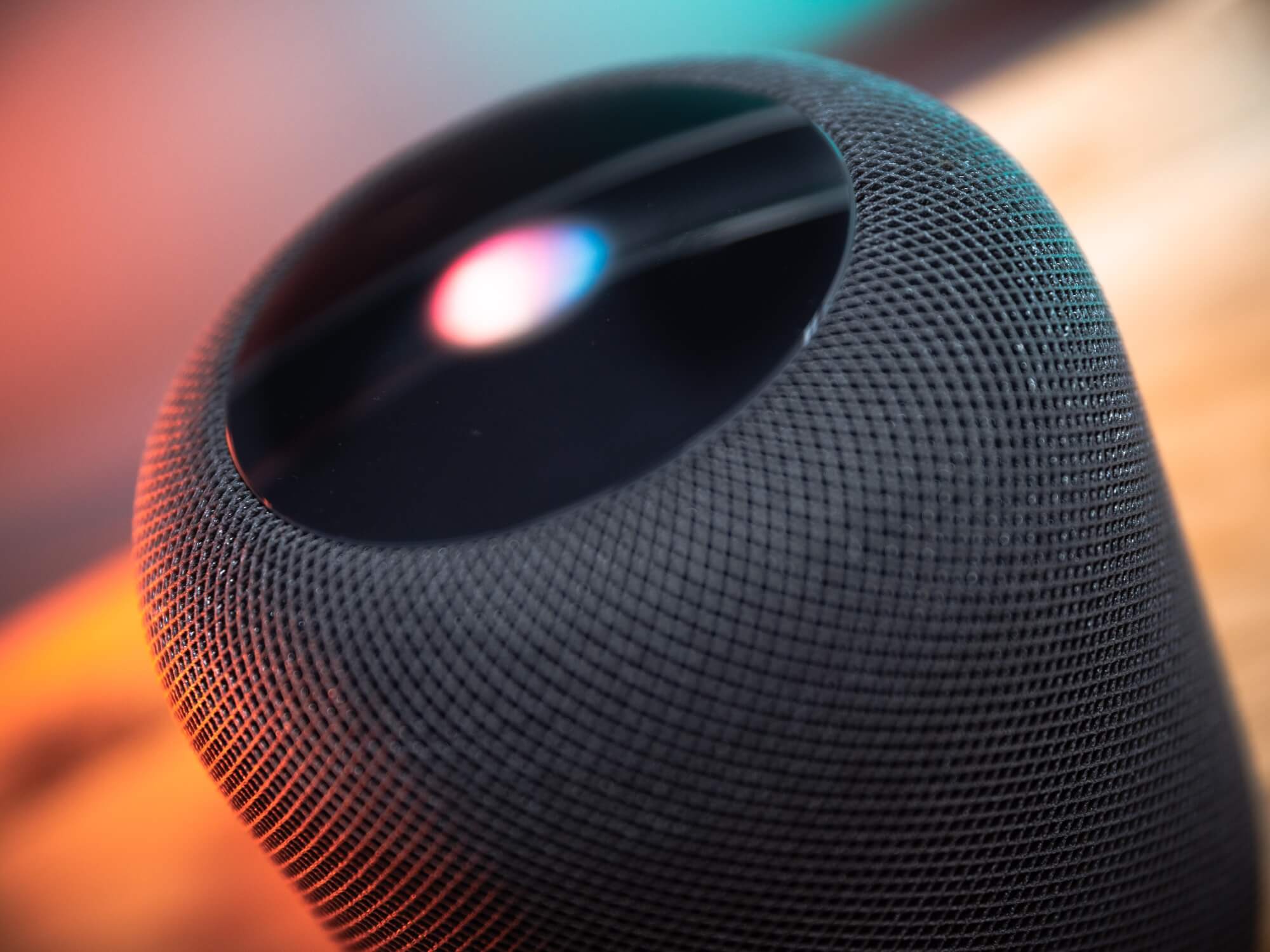 A new report has suggested that Apple is developing “at least four” new smart home products including a HomePod rival for Amazon‘s Echo Show.

Bloomberg analyst Mark Gurman reported the developments in his latest newsletter, which alleges the tech giant may not bring all four products to the market. A currently-being-developed HomePod and HomePod mini will be joined by a kitchen-based smart display and a living room device, which Gurman says will be designed to connect with an Apple TV and HomePod, as well as with some cameras.

The living room device, which is reportedly a smart speaker, is equipped with a screen “resembling an iPad”, may be Apple’s attempt at introducing a rival for Amazon’s Echo Show home assistant device.

It was reported in October last year that Apple had rehired one of its former engineers to head software development for the HomePod smart speaker.  Afrooz Family has returned to work at the Cupertino giant in a move speculated to help improve the software of its smart speaker to compete against products from Google and Amazon.

Apple first launched the HomePod in 2018, which then had few smart features built-in. The company discontinued the product in March 2021 to focus on smaller and more affordable HomePod Mini.

In other Apple-related news, Apple announced an update that would allow users to create a ‘Personalised Spatial Audio’ profile using their iPhone’s TrueDepth camera in June. The update allows the iPhone to scan your ears to analyse their shape, and use that mapping data to create “a more precise and immersive listening experience tuned just for you”.

A Personalised Spatial Audio will, as its name suggests, be tailored to the individual’s unique head and ear shape. Presumably, listeners will have to take pictures of their ears in order to create what Apple calls a “personal sonic profile”.