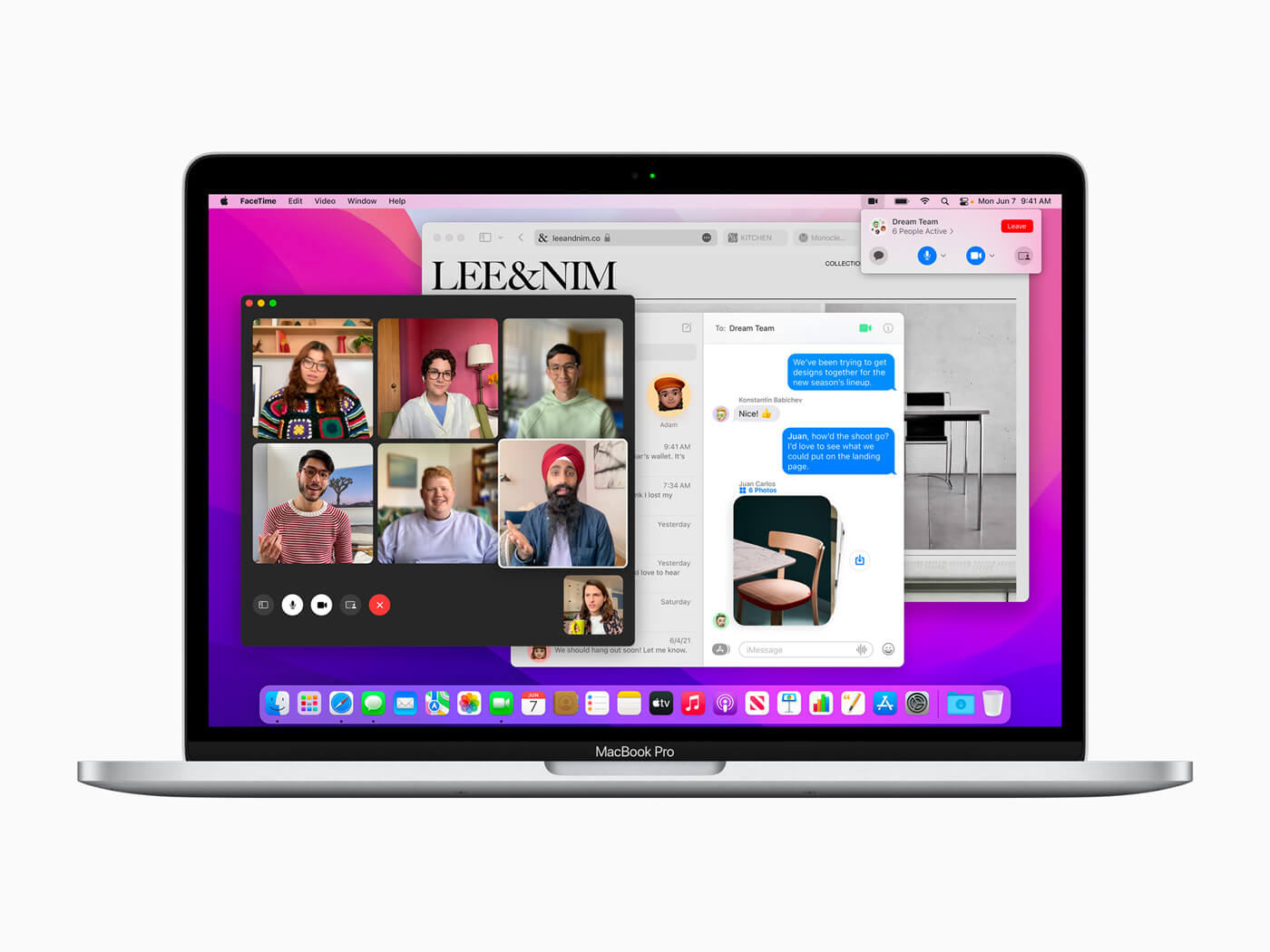 While many expected Apple to announce an updated MacBook Pro at WWDC 2021, it simply didn’t happen. However, a Twitter user may have spotted hints alluding to the existence of the redesigned laptop, along with an alleged new processor: the MX1.

In Apple’s WWDC 2021 keynote presentation (uploaded to YouTube on 7 June) several meta tags – “m1x macbook pro” and “m1x” – could be spotted with the use of the extension TubeBuddy.

Max Balzer, who spotted the tags, shared images of them in a tweet yesterday (9 June): “I just spotted these tags on Apple’s YouTube livestream of the June 7 keynote,” he wrote.

Everyone stay calm… but I just spotted these tags on Apple's YouTube livestream of the June 7 keynote!!!

APPLE CONFIRMED THE M1X!!!@jon_prosser you were right after all!!!

This isn't fake, you can get the @TubeBuddy extension for YT and it shows them! pic.twitter.com/C54sBydj7u

Redesigned MacBook Pros were rumoured to be in the works since last month. According to a report by Bloomberg’s Mark Gurman, 14- and 16-inch MacBook Pro would arrive first, followed by a new MacBook Air, low-end MacBook Pro and a new Mac Pro.

Gurman’s report also made mention of new ARM processors – codenamed Jade C-Chop and Jade C-Die. These could well be the working names for the alleged M1X. Both were said to have eight high-performance cores and two energy-efficient cores, with both 16 or 32 graphics core options, according to Gurman.

Apple has not issued a formal comment regarding the alleged M1X chip or redesigned MacBook Pro computers.