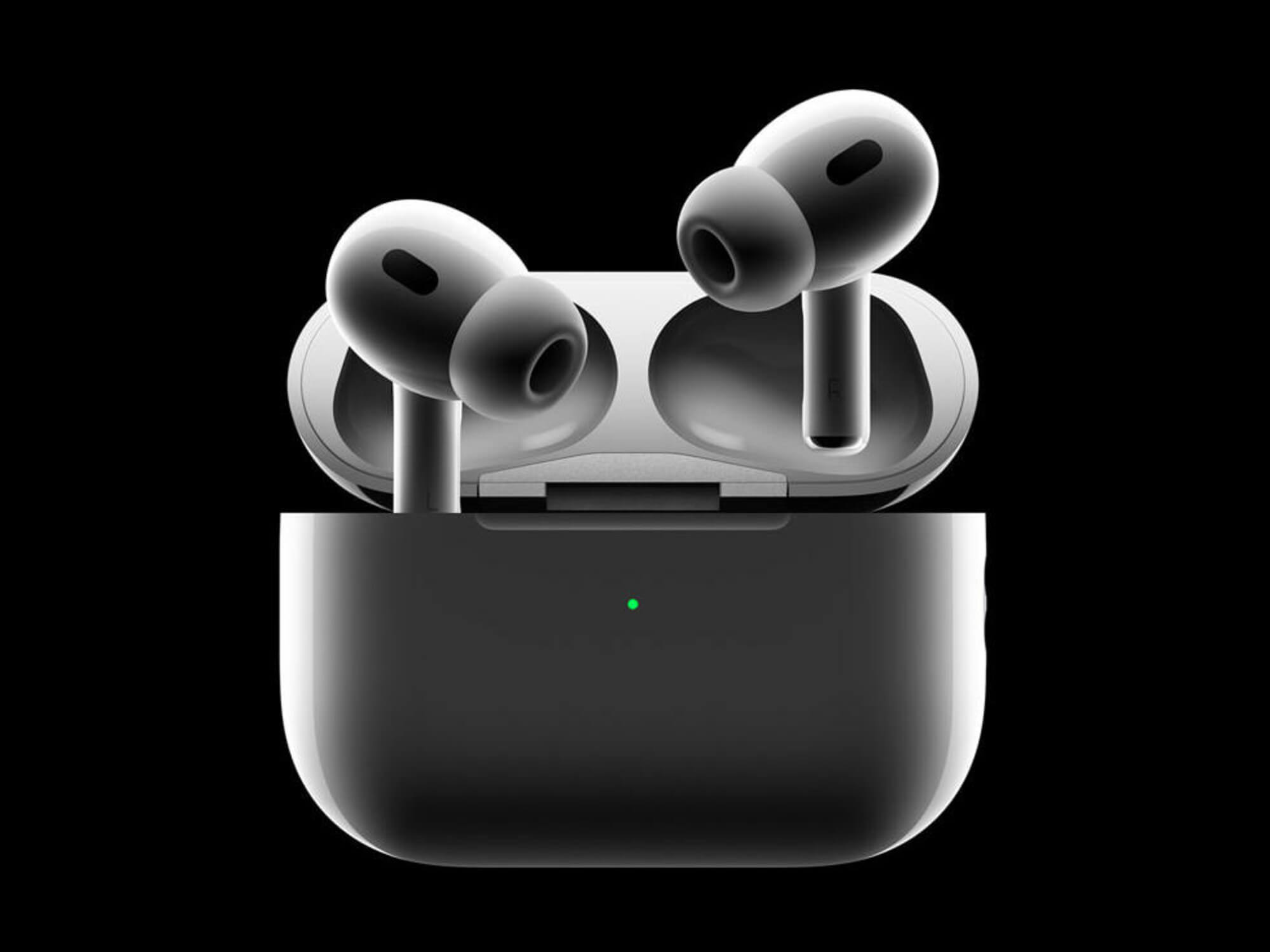 Apple’s flagship earbuds are finally getting an upgrade. The Cupertino giant announced at its ‘Far Out’ event the new Airpods Pro 2, along with a host of new features like touch control, improved ANC and personalised spatial audio.

Powered by the new H2 chip, Apple claims its “most advanced AirPods yet” cancels “up to twice as much noise” as its predecessor. The latest generation of AirPods Pro also features an improved Adaptive Transparency mode that reduces loud and harsh environmental sounds — such as a siren, or loudspeakers at a concert — without silencing noises entirely.

Another major upgrade to arrive on the new AirPods Pro 2 is the addition of touch control. Users can now control audio playback and volume directly from the stem of the AirPods Pro. Gone are the days when you have to turn to another device just to bump up the volume on your favourite track. With touch control, a light swipe up or down on the stem is all you need.

As for sound quality, Apple says that the new earbuds offer “richer bass” and “crystal-clear sound across a wider range of frequencies”, thanks to the inclusion of a new low-distortion audio driver and custom amplifier.

And if immersive sound is your thing, personalised spatial audio will be available on the latest iteration of the AirPods Pro. Set to arrive on iOS 16 on 12 September, the feature works by using the TrueDepth camera on your iPhone to create a personal spatial sound profile based on the shape and size of your ears. All of which translates to a unique listening experience precisely tuned just for you.

Despite the series of audio improvements though, the ‌AirPods Pro‌ 2 do not feature support for lossless audio on Apple Music as was previously rumoured. This is due to the Bluetooth connection that the earbuds rely on, which limits them to the AAC codec. Earlier this year, Apple’s VP of acoustics Gary Geaves commented that while the tech giant has its ways of working around the limitations of Bluetooth, the technology remains a challenge for delivering high-quality audio to the listener.

As of now, none of the AirPods models support Apple Lossless Audio Codec (ALAC); you can only listen to lossless music on your Apple devices via a wired connection.

The earbuds aren’t the only thing getting an upgrade. The AirPods Pro 2’s charging case is now sweat- and water-resistant, and features Find My support so you can easily track it. There are also built-in speakers at the bottom of the case that will emit tones to help you locate it when misplaced. Users can even attach a lanyard loop to the case to carry it around.

Battery-wise, the buds offer up to six hours of playback with ANC enabled (up from 4.5 hours) and 30 hours with the case (six hours more than the previous model). Charging can be done via an Apple Watch charger, as well as a Lightning cable, MagSafe or a Qi charger.

Priced at $249, the second generation of AirPods Pro will be available to order online and in the Apple Store app starting Friday (9 September), with availability in stores beginning Friday (23 September).