Apple AirPods Pro 2: Specs, rumours, release dates and everything we know so far

The new gen Airpods Pro are rumoured to feature updated internals and a design overhaul – here’s all you need to know. 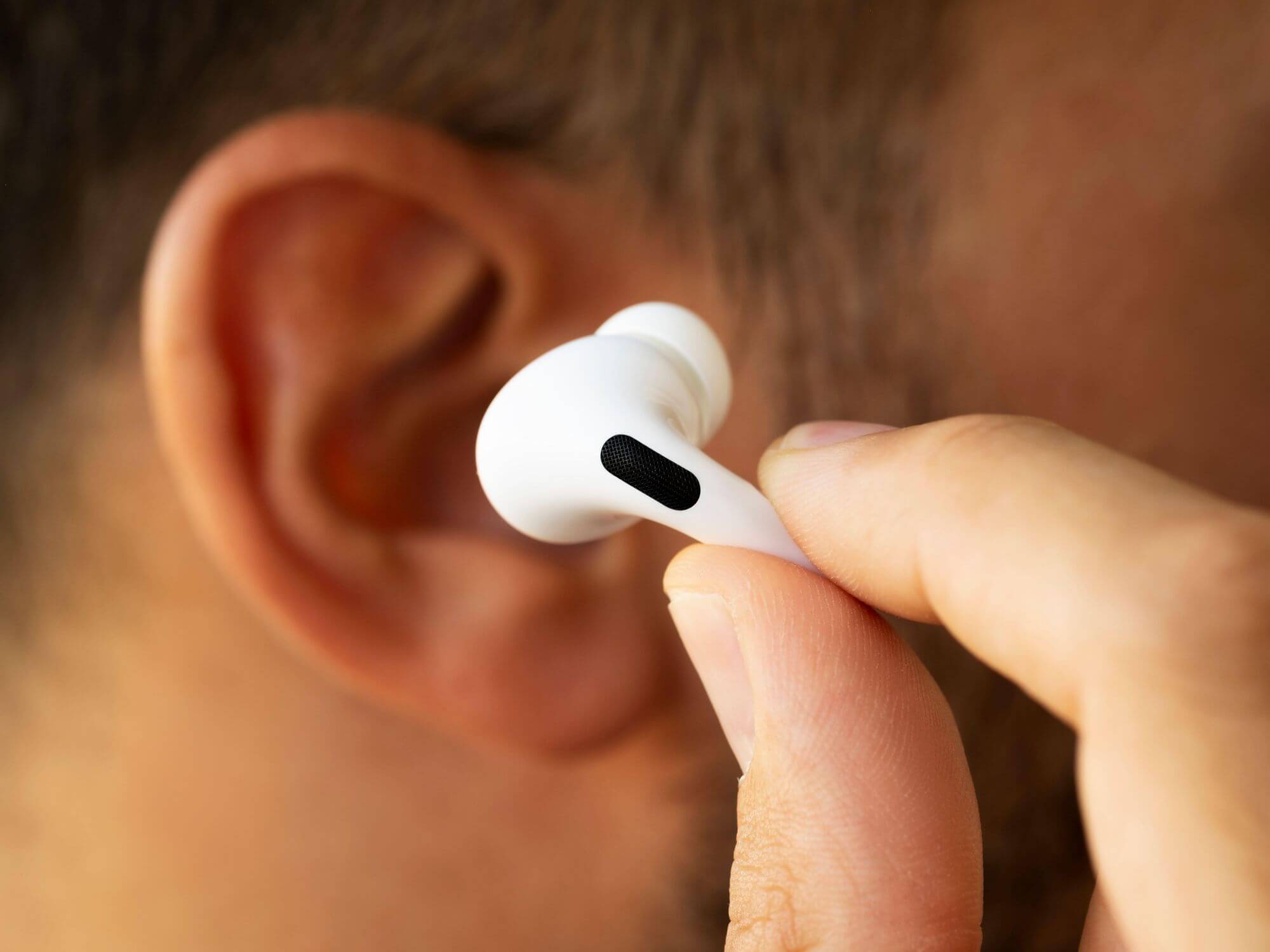 Following the reveal of the new AirPods 3 in Apple’s October Unleashed event, attention has now turned towards the ANC-equipped true wireless earbuds in the brand’s product roster. The AirPods Pro 2 are rumoured to arrive next year, and fans who have been anticipating an update to the 2019-released model are no doubt anticipating them to feature strong upgrades.

As with all Apple releases, talks and rumours surrounding the upcoming release have been aplenty. Here’s everything we know so far about the second-generation AirPods Pro.

The AirPods Pro 2 were heavily rumoured to release this year, but that’s now looking unlikely. A Bloomberg report claims the Cupertino tech giant is readying the new iteration for a 2022 release instead.

Apple Leaks Pro tweeted that the AirPods Pro 2 are not coming until the third quarter of 2022, which aligns with Apple’s penchant for scheduling major releases in the fall.

The new AirPods Pro earbuds will reportedly have a strong focus on health and fitness, with updated motion sensors and exercise tracking features. Apple executive Kevin Lynch, speaking with Techcrunch in June, hinted at additional fitness monitoring functions for AirPods.

Although Lynch did not name drop the AirPods Pro 2 or any other model, he mentioned that sensor fusion – which allows data from two sets of sensors, such as from an iPhone and Apple Watch, to be combined for more accurate tracking – had “all kinds of potential” for AirPods.

A Digitimes report has claimed that future AirPods could make use of ambient light sensors to take biometric measurements, similar to how the newly-released Apple Watch Series 6 monitors blood oxygen levels. Similar sensors have been used to monitor heart rate in other wireless earbuds like the Samsung Gear IconX, but heavy power consumption seems to be a major limitation.

The AirPods 3 leverage Apple’s H1 chip to offer features such as Adaptive EQ, so it’s likely the new pair will at the very least offer the same. Should it come with an improved chip, then we can expect even greater improvements to audio latency, usability, and energy management.

A longer battery life would certainly boost the upcoming AirPods Pro’s appeal given that its current 4.5-hour playtime ranks behind the new AirPods 3’s 6-hour one. MagSafe charging will also likely make it onto the AirPods Pro 2, as it’s already available on the AirPods 3.

The biggest difference between the pro and standard editions of the buds is the availability of active noise cancellation (ANC), which the AirPods 3 still don’t feature. We’ll have to wait to hear what Apple’s take on it will be will for the AirPods Pro 2.

Will the AirPods Pro 2 sport a new design?

There’ve been contrasting reports on whether the AirPods Pro 2 will get a new look or stick to what’s familiar.

Bloomberg Apple guru Mark Gurman said in May that a new design would do away with stems altogether, situating the AirPods Pro 2 in the ballpark of the Samsung Galaxy Buds+ or the rumoured new Beats Fit Pro.

An alleged leak in October however, suggested the AirPods Pro 2 won’t look too far off from its predecessor. According to MacRumors, images claimed to derive an “Apple internal source”, showed renders of new buds with skin-detect sensors rather than optical sensors.

How much will the AirPods Pro 2 cost?

If Apple decides to take pricing cues from the AirPods 3 – which is sold at $179 a pair, roughly the same as the AirPods 2 at launch – then it might stick within the $249 range of its predecessor which came out in 2019.