Fans may have to wait until Q3 2022 to get their hands on the new AirPods Pro 2. 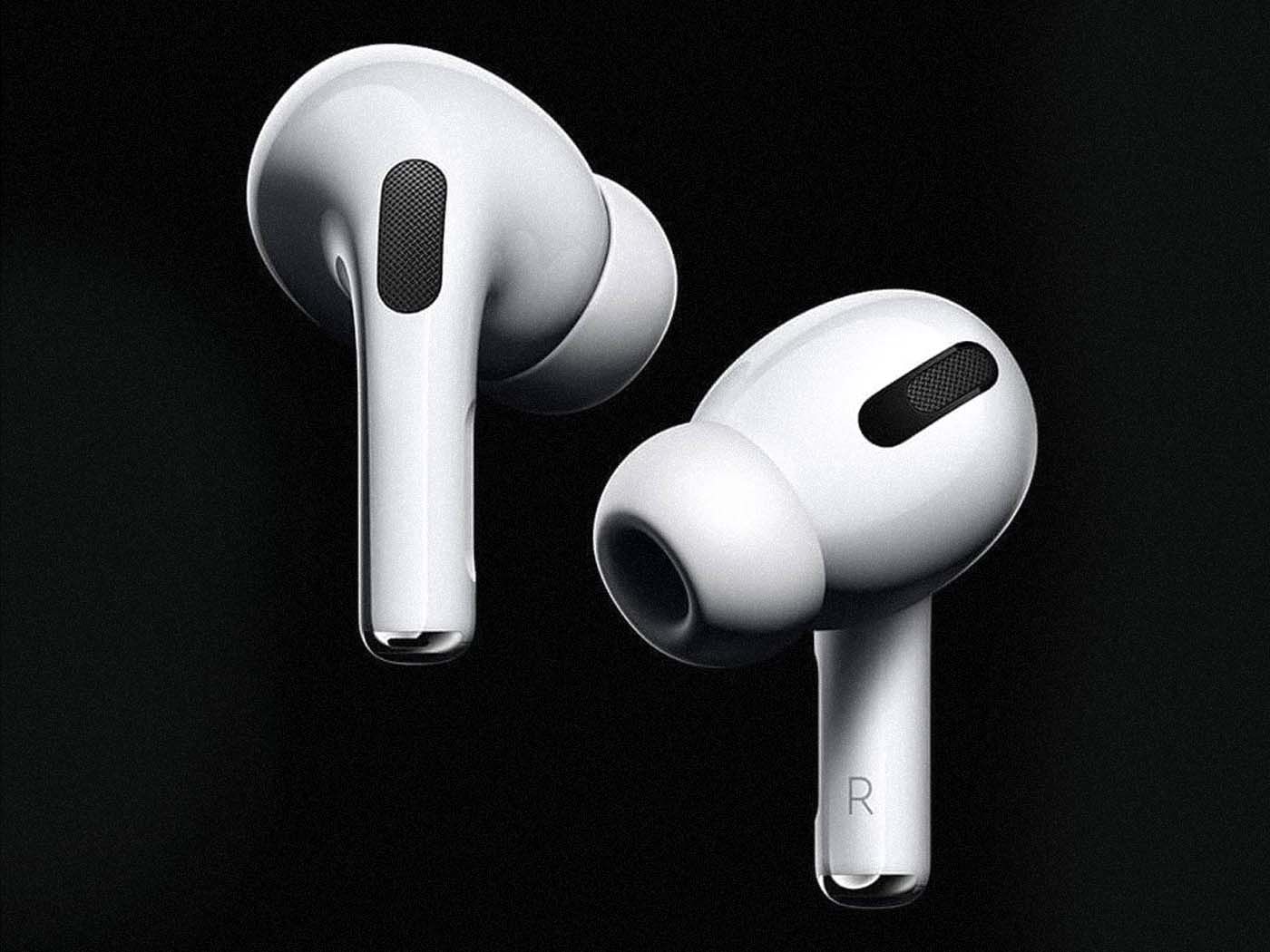 While Apple is rumoured to be developing the AirPods Pro 2, a new alleged leak suggests fans will only be able to get their hands on the premium earbuds in the latter half of next year. So, in case you were holding off on upgrading to pick up the new model, know that you’ll probably have to wait a while.

The suggested release date comes from Twitter user @FrontTron, who wrote on 12 November that the Cupertino giant will roll out the AirPods Pro 2 in Q3 2022 – a quarter later than originally suggested back in June.

According to MacRumors, the information supposedly trickled from Apple’s supply chain. The website also noted that @FrontTron had “a very limited track record for accurate leaks” but had previously made release date claims for the ‘buds which tallied with trusted Apple analyst Ming-Chi Kuo.

Last month, digital renders of the AirPods Pro 2 and its charging chase allegedly leaked online; should the depictions of the new earbuds be accurate, they won’t be far off, design-wise, from the current iteration.

The AirPods Pro 2 is also suggested to be health-focused – with updated motion sensors that enable fitness tracking, as well as ambient light sensors for taking biometric measurements. On top of that, the charging case itself was said to be getting the “Find My” feature.