The “Find My” feature is suggested to be brought over to the charging case as well. 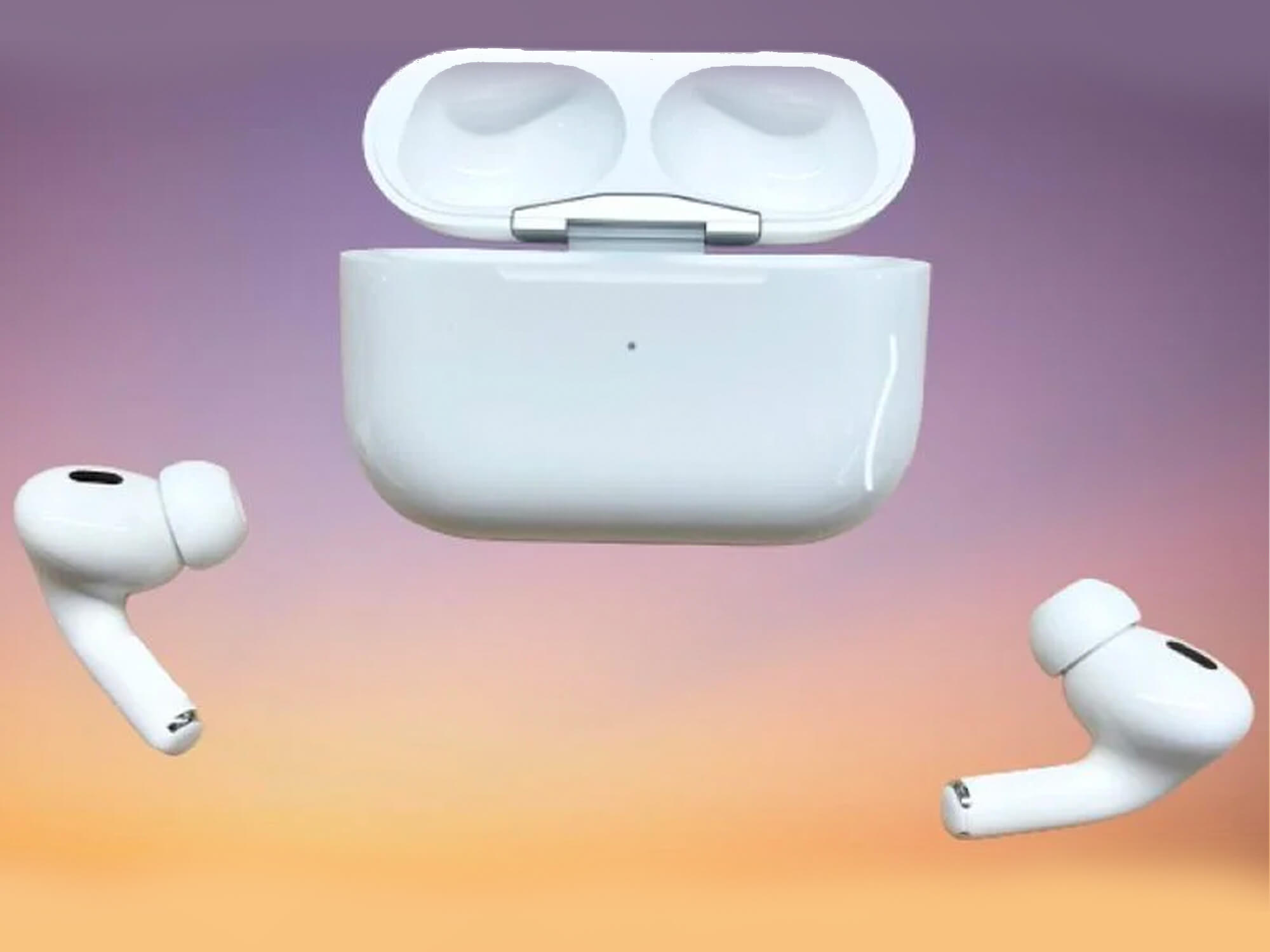 Apple will seemingly not take a radically different design approach to the AirPods Pro 2, according to allegedly leaked images of the brand’s next-generation true wireless earbuds.

According to MacRumors, a source known as Xerxes reportedly leaked images of the AirPods Pro 2 and its charging case, which are said to derive an “Apple internal source”. The rumour site noted that Xerxes wasn’t a regular contributor and declined to offer more information on the images.

The AirPods Pro 2 allegedly depicted in the images feature a very similar design to the original model, albeit with the skin-detection sensors introduced in the recently released AirPods 3 in lieu of optical sensors.

The source also suggested that Apple’s “Find My” feature will be brought to the charging case of the AirPods Pro 2, with speaker holes at the bottom. Furthermore, the leaks claim that the case will sport a metal loop on its side for hooking up a strap.

Xerxes’ images of the rumoured new earbuds contradicts predictions from Bloomberg‘s Apple guru Mark Gurman, who last year said Apple would be doing away with stems on the AirPods Pro 2 for a more compact design. However, as nothing official has been announced just yet, this is all still very much up in the air.