Apple is rumoured to be developing budget-friendly AirPods

The launch would be designed to rival other affordable wireless models 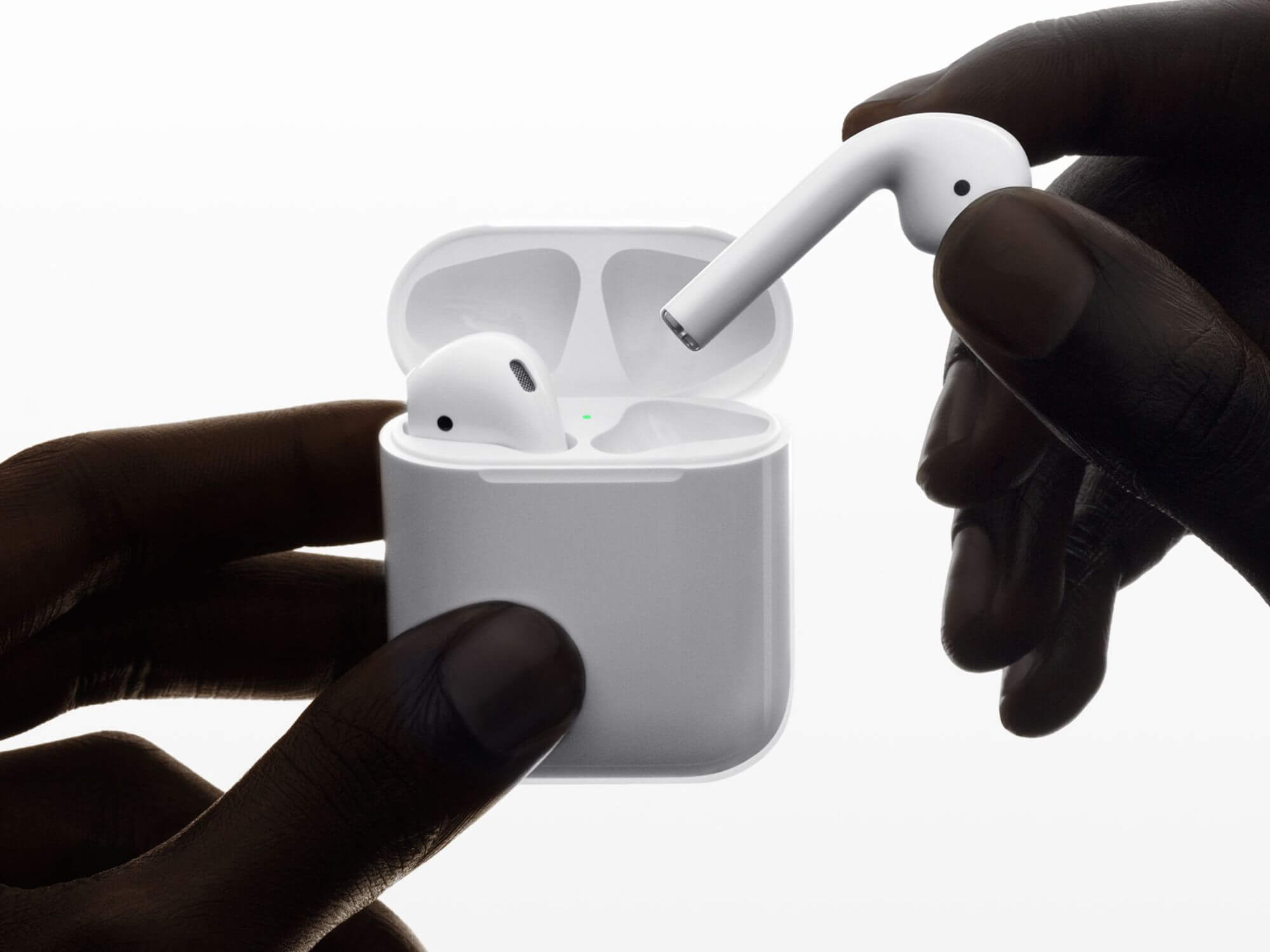 Apple is apparently in the process of designing a cheaper version of its AirPods.

Since the launch of the first-generation AirPods in 2016, Apple has dominated the market when it comes to wireless earphones.

Now, according to analyst Jeff Pu (as reported by 9to5Mac), the tech giant may have a more affordable alternative up its sleeve – likely named AirPods Lite.

According to Pu, who works as part of Haitong International Tech Research, this lower-priced model would not be a competitor for the brand’s previous designs but instead would tackle other budget-friendly options on offer.

Although Apple has never been one to develop products of a lower price range in the past, the analyst suspects that this venture may be caused by the falling demand for AirPods that has occurred over the past year.

So far, four models of the wireless earphones have been launched. However, this year, shipments are predicted to fall to sixty-three million units – ten million fewer than in 2022. This is most likely caused by the lacklustre response to the Third Generation model, which launched in 2021.

Up until now, Apple has opted to discount its older models instead of launching cheaper alternatives. With the second generation of AirPods selling at the reduced price of £139, it can be expected that the AirPods Lite would be under the £100 price point.

While Pu doesn’t share any details on the appearance or features included in the AirPods Lite, given the nature of the development, it’s safe to presume that numerous noteworthy features will be removed from the cheaper product.

These will most likely include aspects such as noise cancelling, personalised spatial audio, which Apple revealed in September 2022, and wireless charging.

Find out more about the current line of AirPods on Apple’s website.