The revamped AirPods will reportedly take design cues from the AirPods Pro. 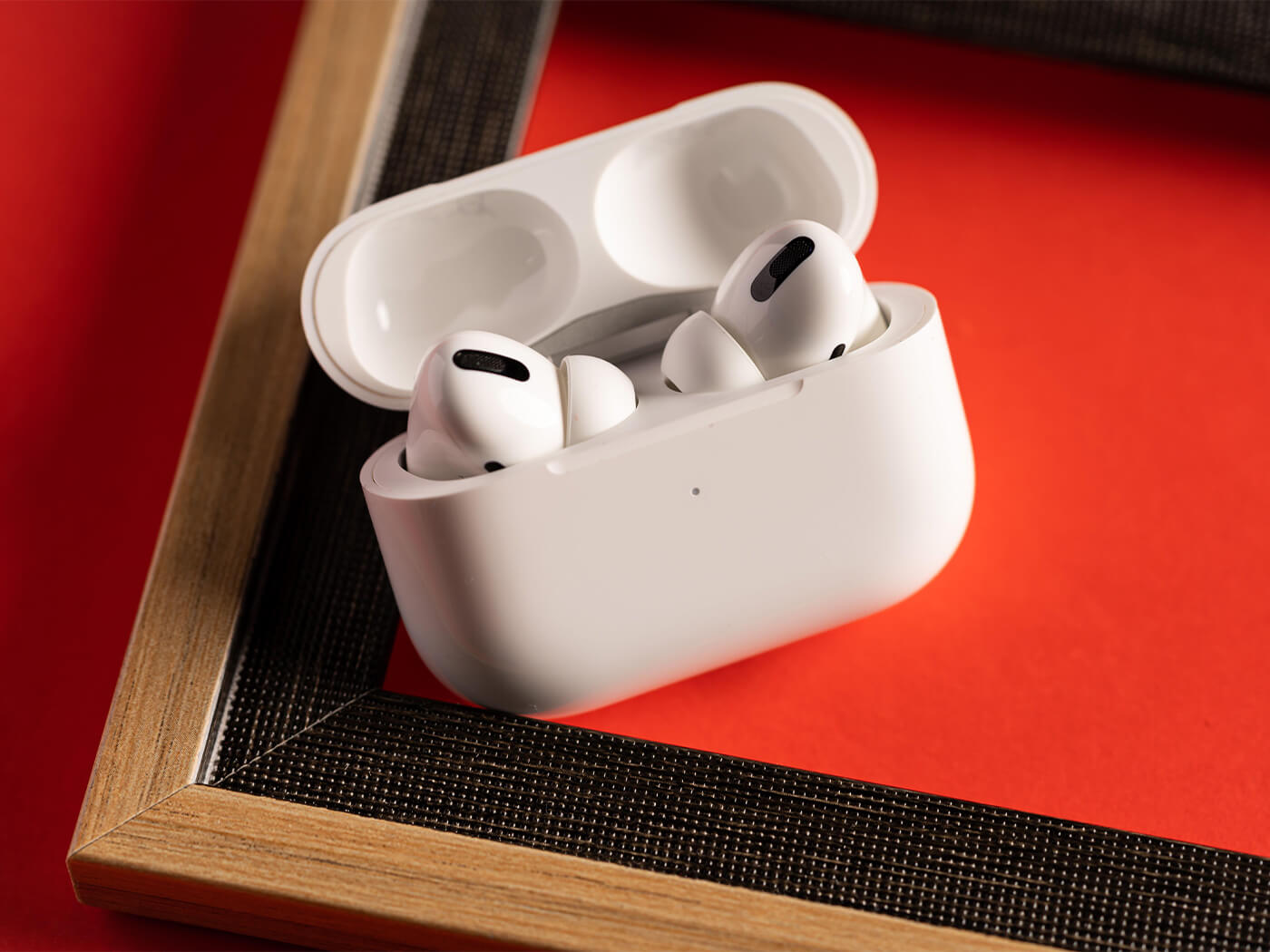 Apple has plans to launch new, redesigned versions of its AirPods and AirPods Pro earbuds, according to a new report.

In a report published 28 May, Bloomberg cited unnamed sources that claim the third-generation AirPods will arrive later this year, while the second-gen AirPods Pro will launch in 2022.

According to the report, the third-gen AirPods will feature shorter stems and will include an updated charging case. Meanwhile, the second-gen AirPods Pro are said to feature no stems at all, similar to the alleged design of the Beats Studio Buds that have leaked online.

Bloomberg’s report also claims that Apple is readying a new AirPods Max model that will include motion-sensors that could be used for fitness tracking.

Apple has not confirmed any of the products, but it’s possible they might at the upcoming WWDC 2021 event, slated to take place 7 to 11 June 2021. Other products rumoured to be unveiled at WWDC 2021 include a 40-core Apple M1 Mac Pro, new MacBook Pro models and the eighth generation of the iPod Touch.

These purported new audio wearables come as Apple Music prepares to roll out lossless streaming, a service long-requested by fans. Apple plans to roll out the service in June 2021 at the same price as its standard Apple Music subscriptions.