The wait is on as the AirPods Pro 2 is likely to arrive in the fourth quarter of 2022. 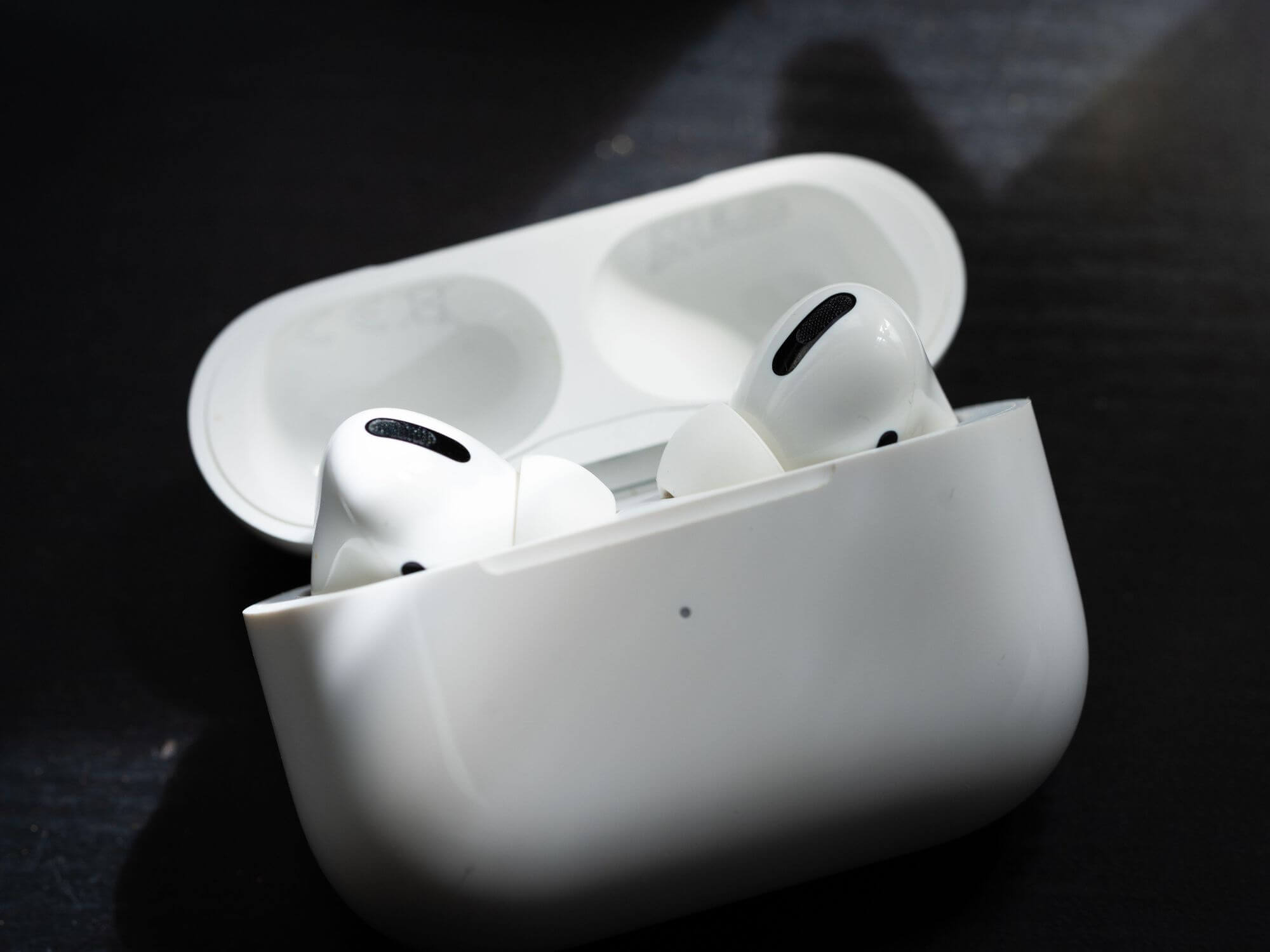 The AirPods Pro 2 may support Apple Lossless and could come with a sound-emitting charging case, according to renowned Apple analyst Ming-Chi Kuo.

In a note to investors, as seen by 9to5Mac, Kuo revealed that he expects Apple to release the AirPods Pro 2 in the fourth quarter of 2022, just in time for the holiday season.

The new AirPods Pro 2 will reportedly come with “new selling points” that include “a new form factor design, support for Apple Lossless (ALAC) format, and a charging case that can emit a sound for users to track.”

As of now, none of the AirPods models support lossless audio, a data compression format that preserves all of the data in the original audio file, which results in higher sound quality. Instead, the AAC Bluetooth codec is used to transmit audio and the limited bandwidth means that devices are restricted to only lossy forms of audio compression.

AirPods’ creator and Apple’s VP of acoustics, Gary Geaves, addressed the limitations of Bluetooth in an interview with What Hifi last week, saying that while “there’s a number of tricks [they] can play to maximise or get around some of the limits of Bluetooth”, more bandwidth would be ideal.

Another new feature mentioned by Kuo is the possibility of a charging case that emits sound. With this, users can locate their cases even when the earbuds are in use, an upgrade from the current feature where only the AirPods themselves can make a sound to alert users of their location.

Kuo also mentioned that AirPods may support health management features in the future, corroborating previous reports that the new generation earbuds will have a strong focus on health and fitness.

In September 2021, Qualcomm made strides in the lossless audio arena, unveiling the aptX Lossless tech which allows CD-quality listening over Bluetooth connections. Qualcomm’s products are often used in Android devices, though, so it may be likely that Apple is working on its own lossless tech.