Andrew Huang pits $2,000 Teenage Engineering OP-1 Field against his $10 Flip app as it arrives on Android

There’s a 20 per cent discount on Flip now for both iOS and Android devices. 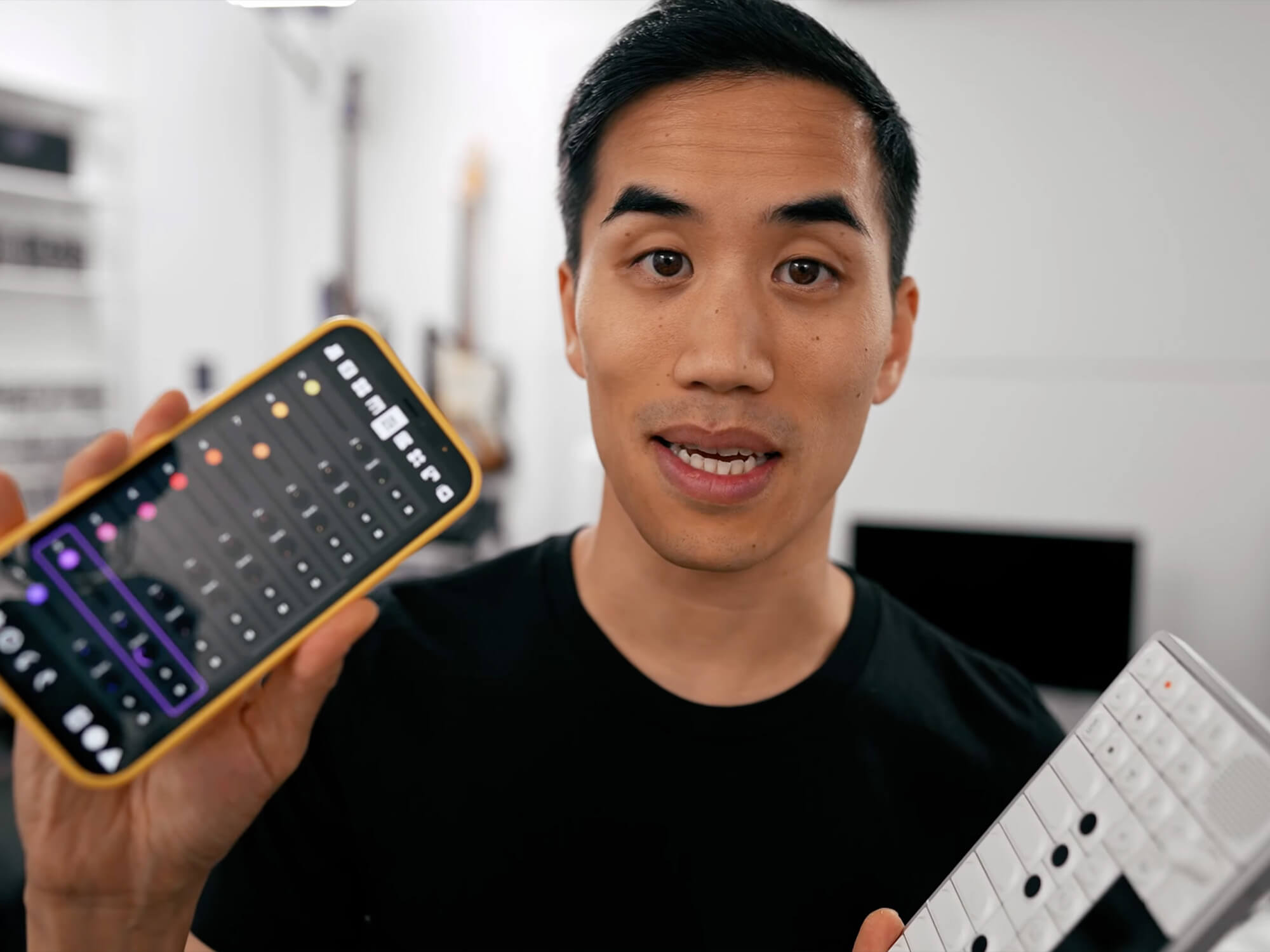 Andrew Huang is celebrating the launch of Flip on the Google Play Store with a comparison video that pits the $10 sample-based music app against the $2,000 Teenage Engineering OP-1.

Not entirely meant as an ultimate showdown between instruments, the video dives into the features of both, comparing track count, track and bus effects, MIDI handling, automation, sequencers, interfacing and more.

Huang gives the OP-1 credit where its due, praising its effects, tape emulations and small form factor – even defending its hefty $2,000 price tag by saying “I feel like if they made a gigantic workstation OP-1 […] nobody would bat an eye at that price even if it did the exact same thing”.

That’s not to say Huang didn’t celebrate the areas he felt Flip outperformed the OP-1; the musician-YouTuber found the app’s per-track parametric EQ, MIDI editing and file management to be better handled.

Watch the video below:

Huang has, before, made a ‘tongue-in-cheek’ comparison of the features of the OP-1 Field against his Flip app. When the OP-1 Field was announced in May 2022, Huang tweeted a table with certain features of both, captioned “I’m biased but also these are facts.”

i'm biased but also these are facts 🙃 pic.twitter.com/He5bxLBoWK

As of 22 November, Flip is available to use on Android devices. There’s also a 20 per cent discount going on – on both the Google Play Store and Apple App Store – which prices the app at $7.99.