A Digital Audio Workstation inside a Game Boy? We’re sold. 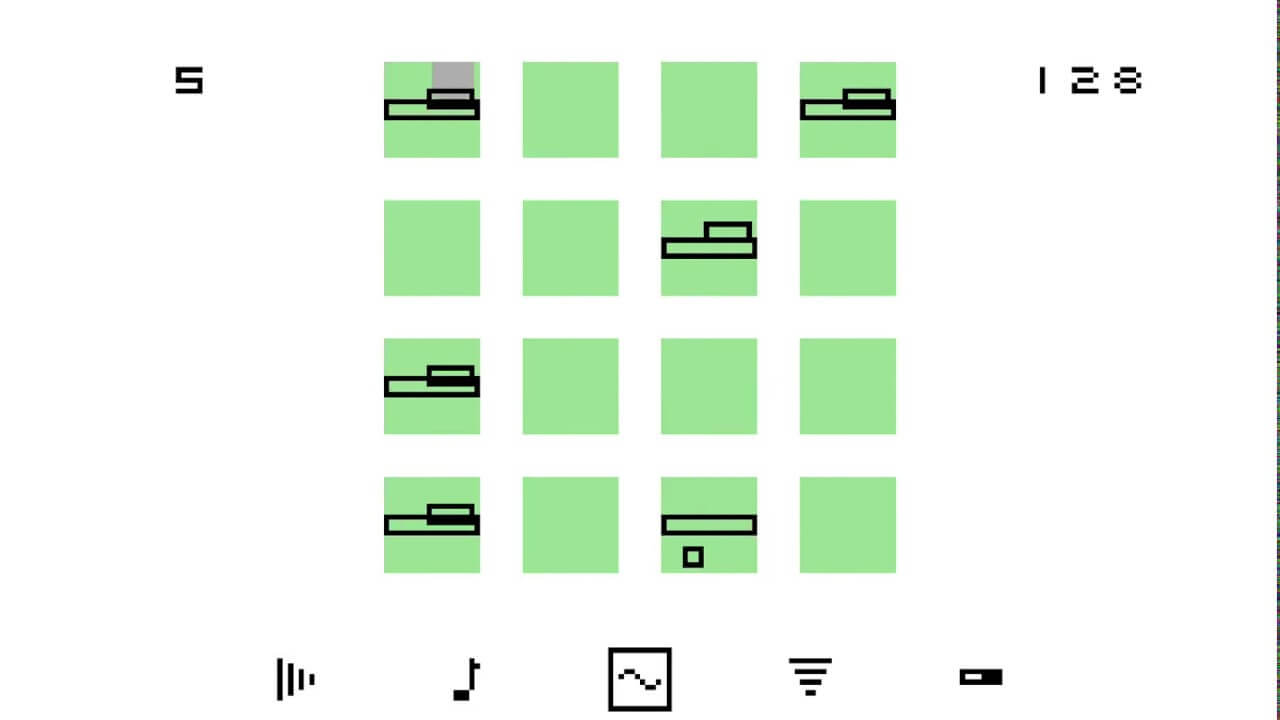 Analogue pays tribute to the original Game Boy with Pocket, which is compatible with all the original Game Boy, Game Boy Color and Game Boy Advance cartridges. Just to clarify, that means that all 2,780 games can be played on Pocket, so we suggest you start poking through those dusty drawers with your old games in – this might come in handy. Of course, there is a musical aspect to this release; Pocket is also home to a digital audio workstation called Nanoloop.

Nanoloop is a synthesiser and sequencer, designed for music creation and live performance. It will allow you to shape, stretch and morph sounds, capture music and play live. It started as a cartridge to use in the original Nintendo Game Boy, and allowed users to start making music with the old handheld device. Not quite in the same way Look Mum No Computer is making noise with Game Boys, but it was still a nifty bit of kit. 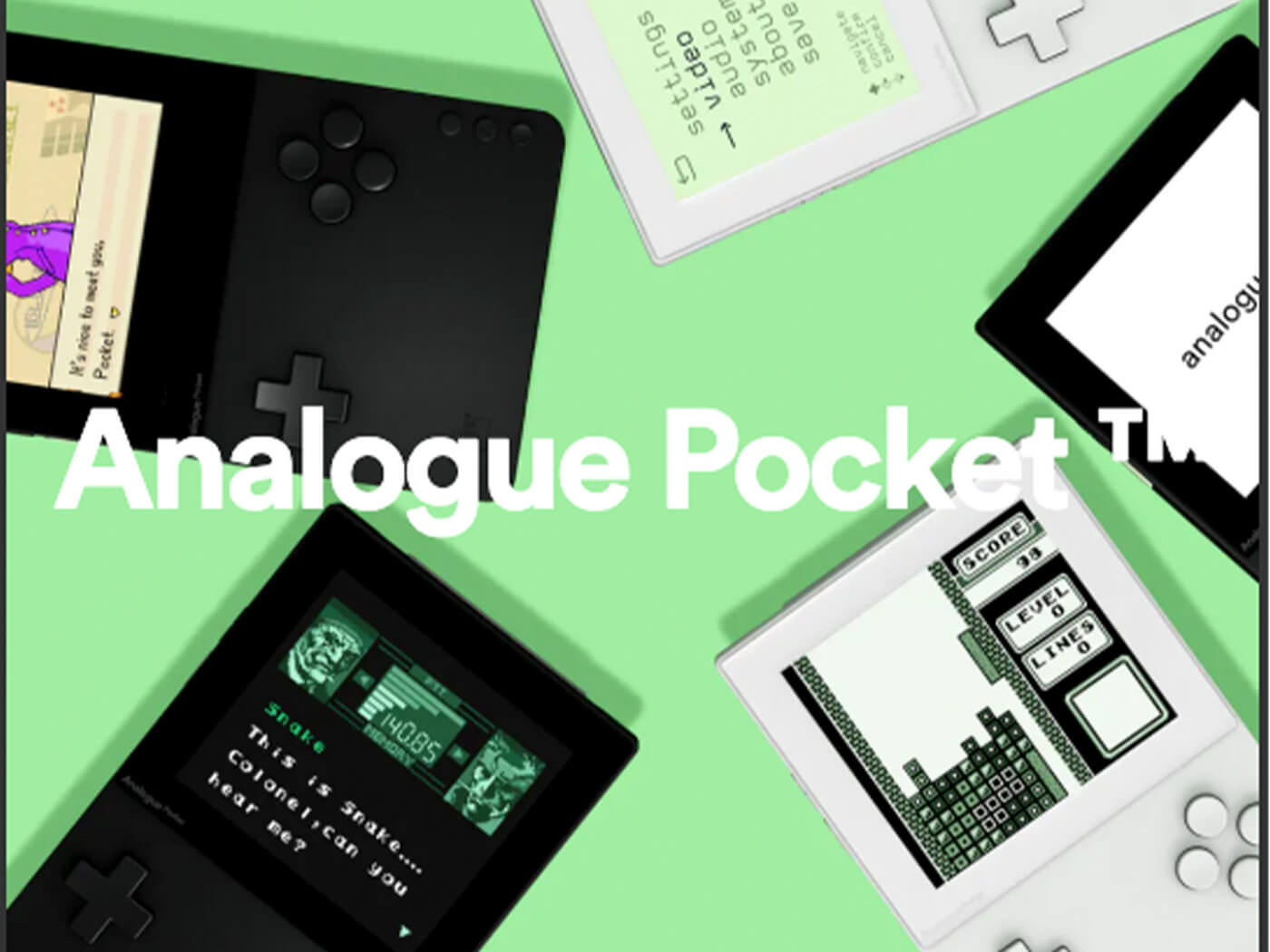 Pocket also has a partner, Analogue Dock, which can be used to play your Game Boy games on the big screen, sync up to any 8BitDo Bluetooth Controller, or connect controllers via USB. If you don’t feel like big-screen 8-bit action, the built-in display should suffice; the screen is 3.5inch, with 1600×1440 resolution, meaning it has 10x the resolution of Nintendo’s original.

The handheld console and music maker works with cartridge adapters for other handheld systems like Game Gear, Neo Geo Pocket Color, Atari Lynx & more, but does not allow emulation.

Pocket is expected to arrive in 2020, with a price of $199. Find out more at
analogue.co/pocket