Powered by either Dolby Atmos or Sony 360 Reality Audio. 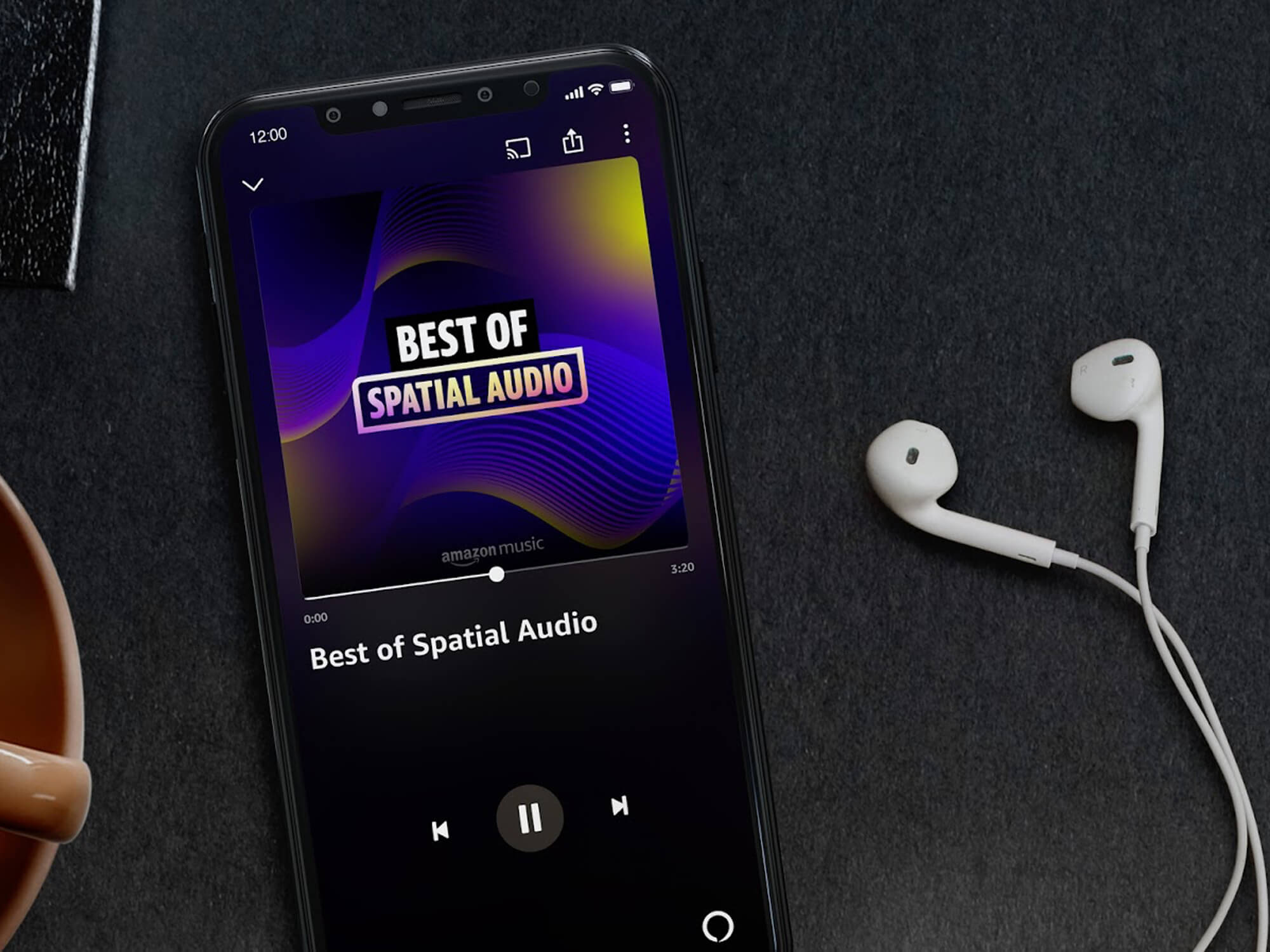 Amazon has announced that spatial audio support has been added to its Music Unlimited streaming tier at no additional cost.

Alexa-enabled speakers – such as the Echo Studio and Sony’s SRS-RA3000 speakers – can also stream from Amazon Music in spatial audio, including Echo Studio. More models will offer support for the immersive audio format later this year, including the Sonos Arc and Beam sound bars.

“We’re excited to share our first acoustic live EP of some of these tracks, that we recorded with Amazon Music,” said the band of the release in a statement.

They added: “We recorded our new album Mercury – Act I with Rick Rubin at Shangri-La studios in Malibu, and it’s great to have a new avenue for people to experience the space and depth in those rooms through these new Dolby Atmos mixes.”

Alicia Keys, whose entire catalogue will be available to stream in spatial audio, similarly shared her excitement.

“Making these spatial audio mixes revealed unforgettable moments – little details that define a song but tend to hide in the mix. I’m so proud of the results, and I can’t wait for you to fall in love all over again with my music in 360 Reality Audio on Amazon Music,” she said.