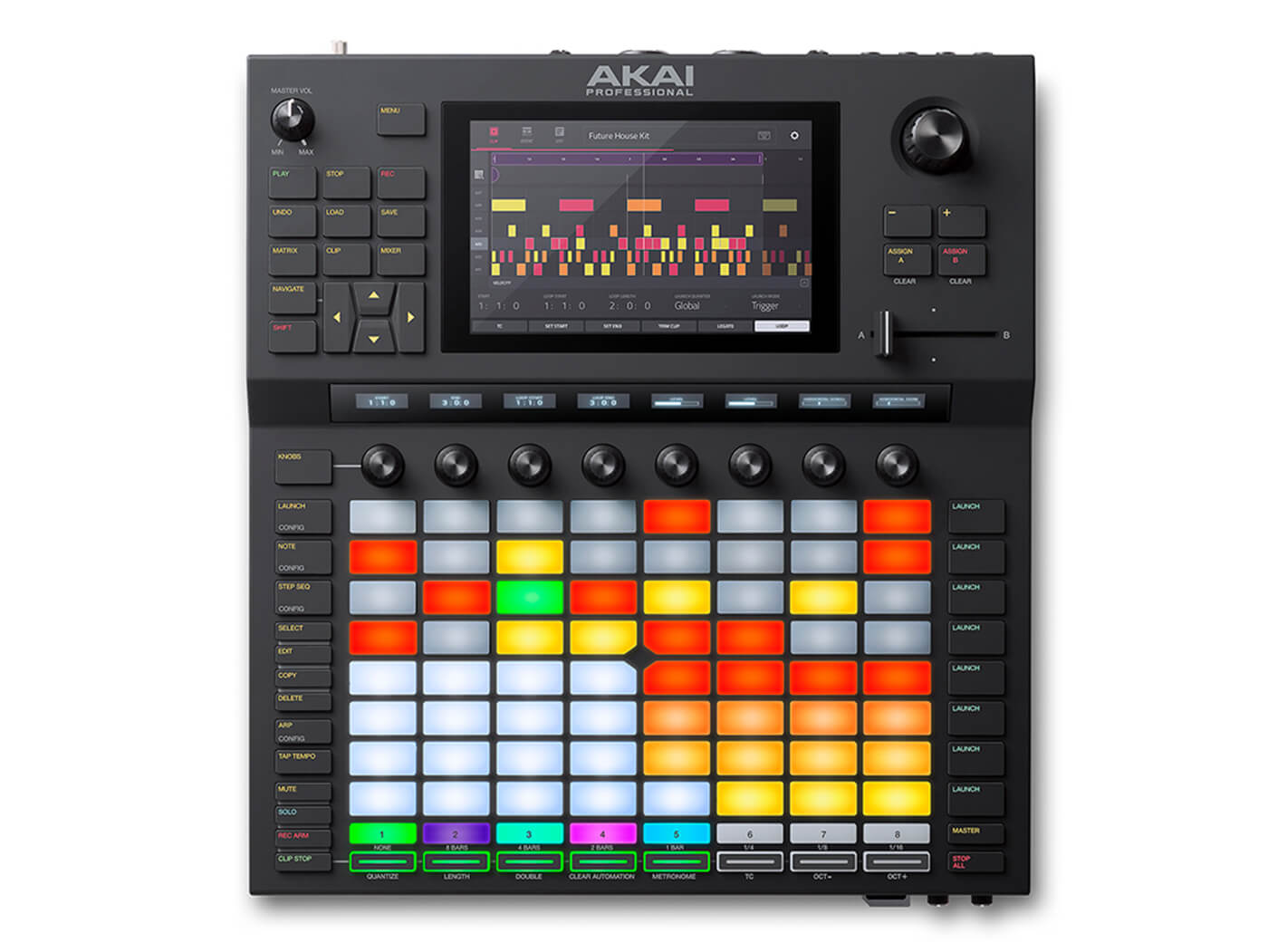 Akai Professional has debuted the Force Beta Testing Program, a phase that lets the brand trial the integration of its Force controller with Ableton Live. The program invites Beta testers to communicate with each other and the Akai Professional development team in a private forum.

Alongside the beta testing program, Akai has also introduced a beta version of Arranger, a linear sequencer. This is designed to help you build compositions with fixed structures on a linear timeline, as opposed to clip-launching.

Sign up for the Force Beta Testing Program here. More info at akaipro.com.