Native Union takes a trip down memory lane to remember an Apple fan-favourite. 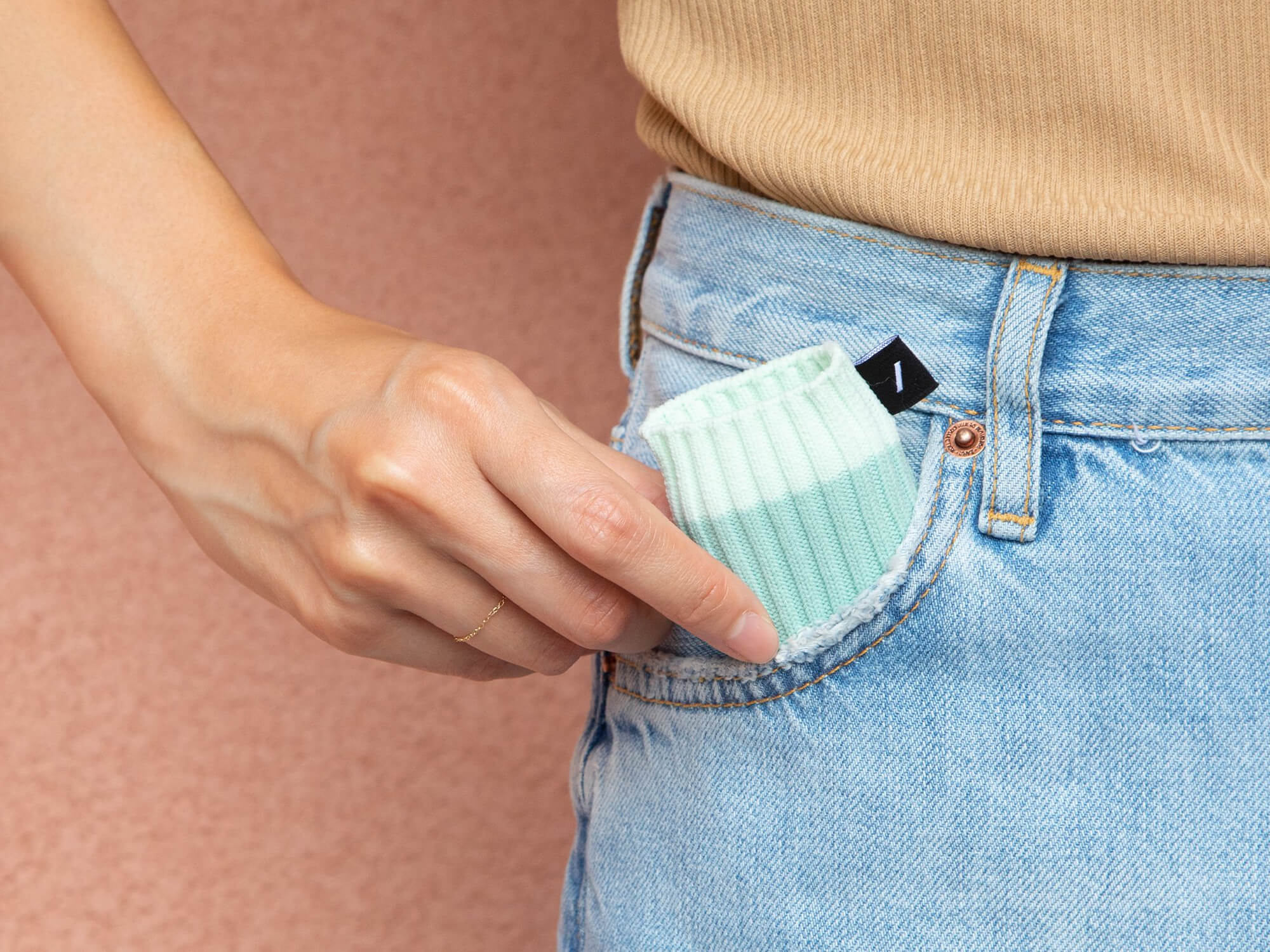 At a special music event in 2004, Apple co-founder Steve Jobs jokingly introduced the iPod Socks as a “revolutionary new product” and the item became a fast fan-favourite before being discontinued in 2012.

The arrival of the new AirPods Beanies, according to Native Union, pays tribute to iPod’s 20th anniversary and the 10th anniversary of Steve Job’s passing, but also serves “a fun way for us to share and connect with our community around a collective memory from simpler days,”

The new beanies now come in four pastel colours: Glacier, Peach, Indigo, and Sage. Native Union also offers an eco-friendly twist on the original – they are created with 100% recycled materials.

The company also updated the size for a universal fit for all AirPods models, including the newly introduced AirPods 3, its previous generations and the AirPods Pro. They also say that the accessory won’t interfere with the AirPods’ wireless charging capabilities.

Native Union’s AirPods Beanies is available in packs of four for $19.