They may sport a black finish, but these headphones are greener than you think. 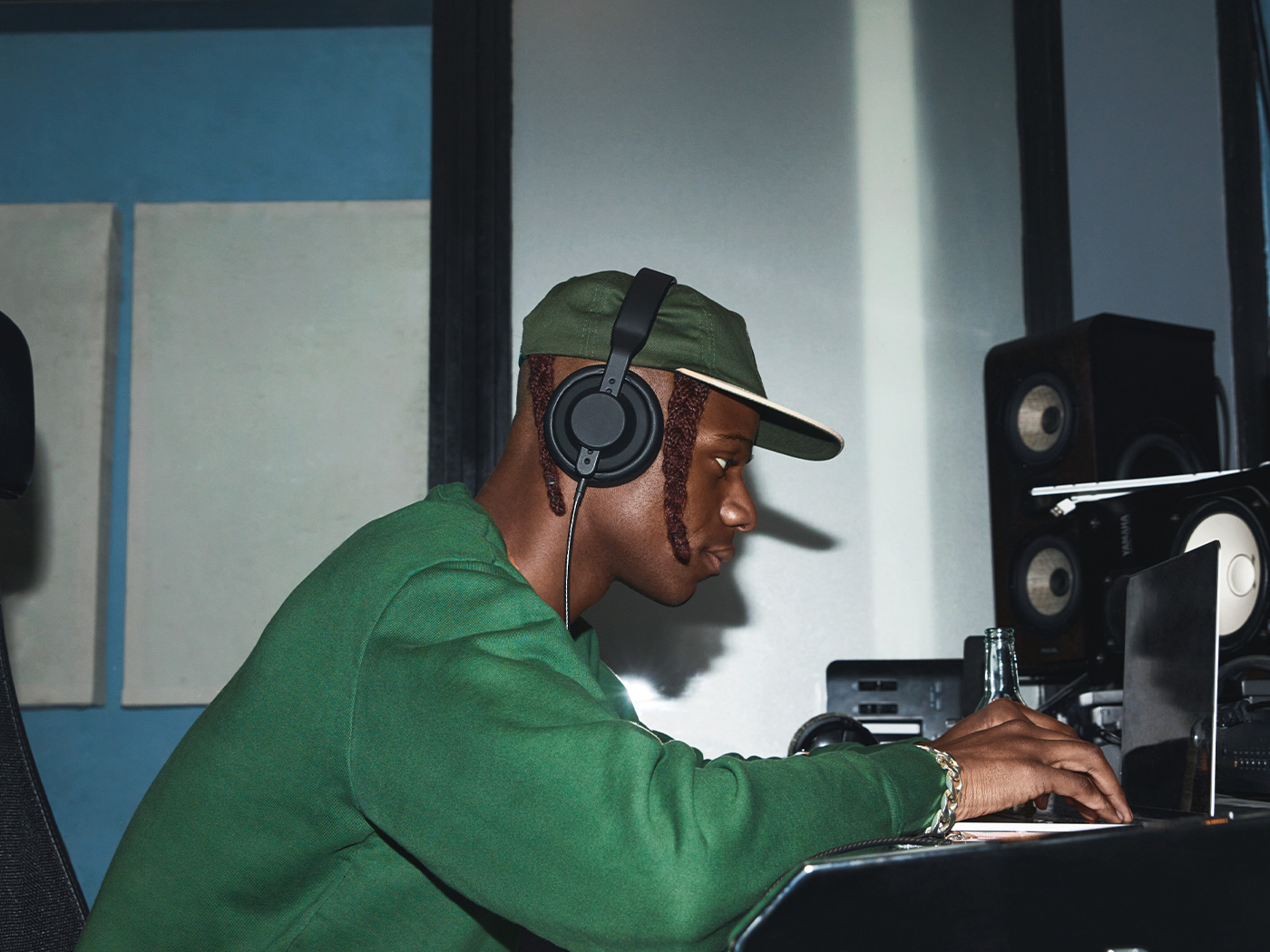 AIAIAI hasn’t opted for a major redesign on the new TMA-2s, but has instead focused on providing higher quality sound and meeting “the evolving demands of the modern production environment”, it says in a press release. To achieve this, the brand coupled the headphones’ biocellulose diaphragm with a high-grade neodymium magnet. It says this combination ensures clear mid-range and natural tonality from the speakers. In addition, AIAIAI says it didn’t compromise the low-end frequencies, resulting in a “wide soundstage with great instrumental separation”.

The brand has implemented 30 per cent of recycled plastic in the speaker units based on learnings and development made with its Ninja Tune collaboration. AIAIAI promises that the award-winning modular design extends the functional lifetime of the product while creating less waste for the planet. By designing for longevity and with modularity, you can upgrade as technology or needs evolve without purchasing a completely new unit. 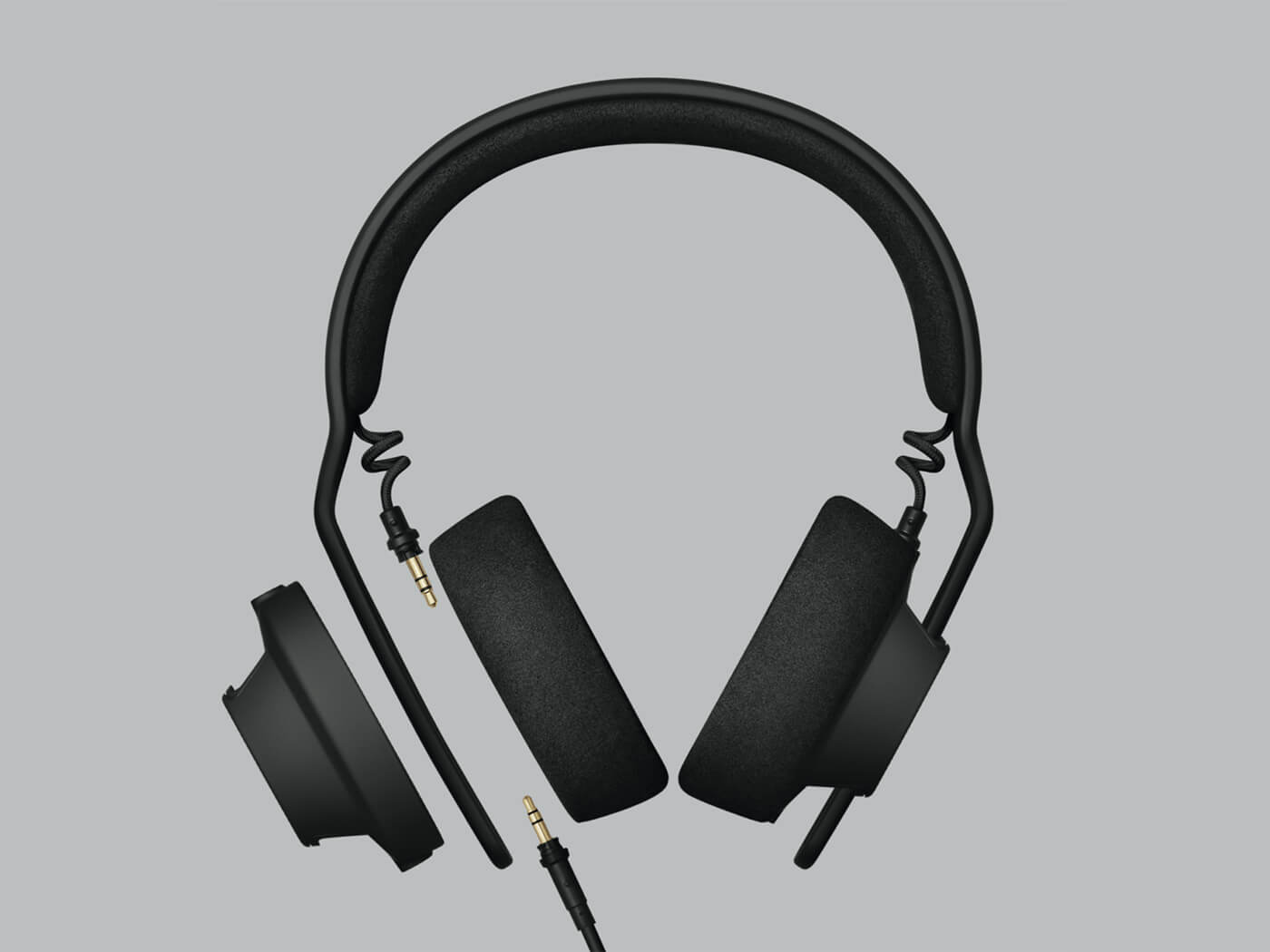 The TMA-2 Studio and TMA-2 Studio XE will be available from mid-July, with a price of €229 and €179, respectively. AIAIAI has also teamed up with Serato to give customers an exclusive bundle that includes a free, limited-time monthly membership to Serato Studio, the developer’s music production DAW.