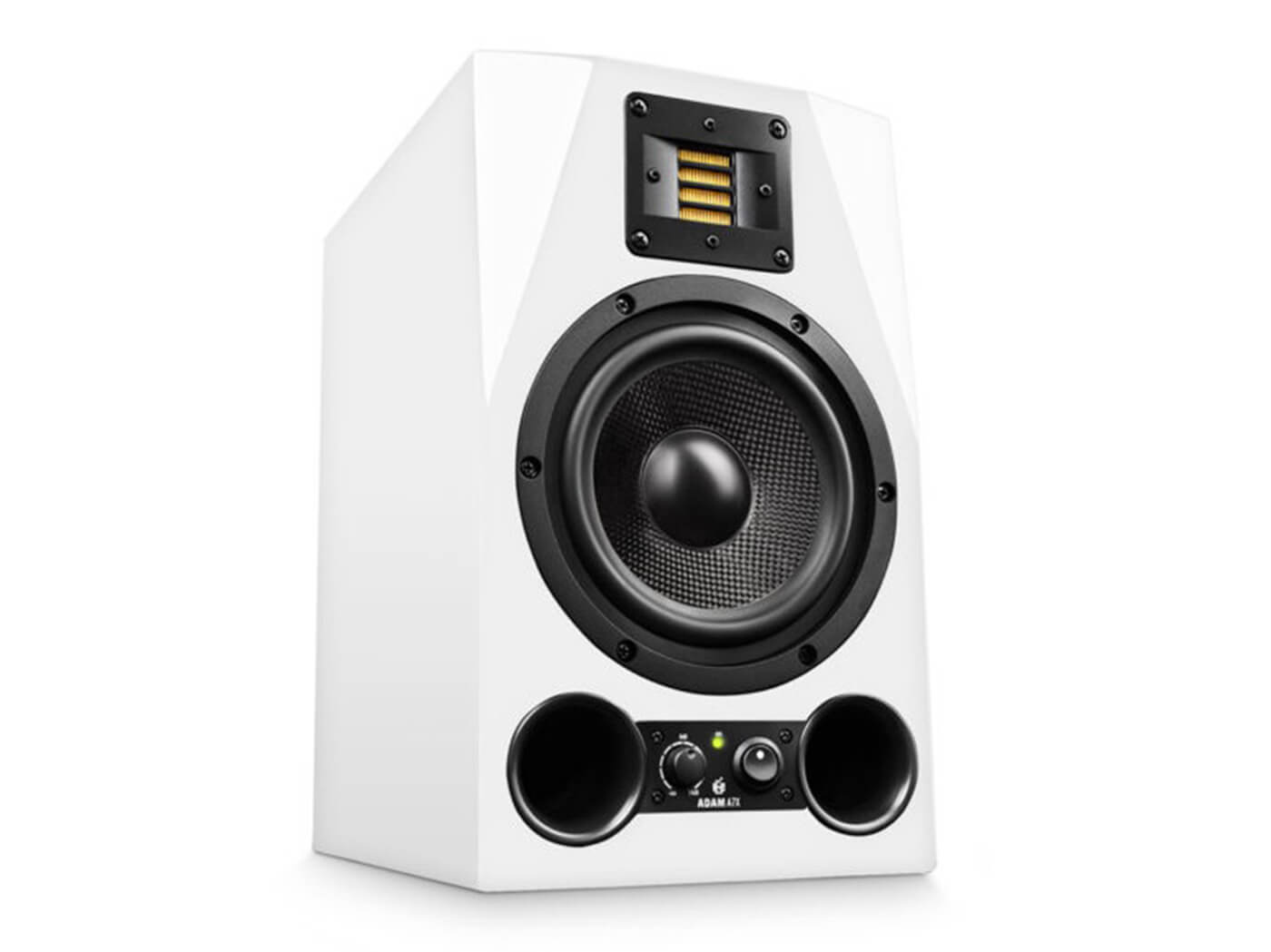 Adam Audio is commemorating its 20th anniversary with a limited run of A7X speakers in a new glossy white finish. Only 20 units of these nearfield monitors, originally released in 2010, will be released.

The A7Xs, according to Adam Audio, are its best-selling nearfield monitors. These units feature an X-ART tweeter, which accentuates detail, and are designed for a well-rounded EQ delivery, including clear bass response and nuanced reproduction of midrange frequencies.

Adam Audio will be giving away a pair of these monitors through an online competition. The brand will also auction another pair on eBay, directing proceeds to Doctors Without Borders.