The long-awaited feature will arrive on November 3. 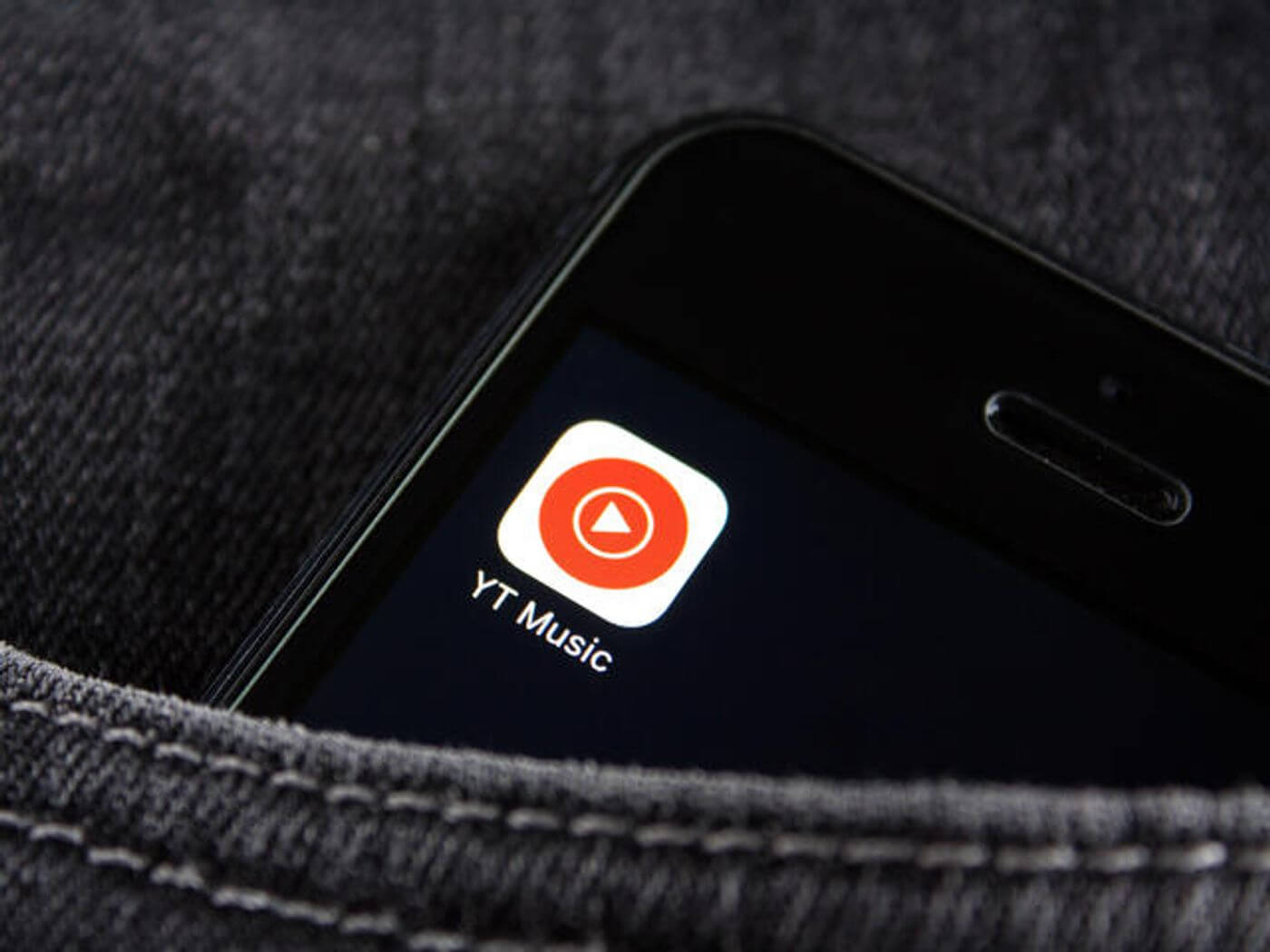 YouTube Music has announced that it will begin rolling out ad-supported background listening to music listeners in Canada starting on 3 November.

The update will allow users to continue listening to YouTube Music in the background while using other apps or with their screens locked.

Background play is currently only available on YouTube Music Premium, which costs $9.99 or $4.99 per month, depending on whether you enrol in an individual or family plan.

Unlike the Premium service, the free YouTube Music will contain ads, operating similar to that of Spotify’s free subscription service.

Users will also be able to enjoy a new playback mode that includes continuous radio stations based on their favourite songs, albums and artists. The app will also feature personalised playlists on shuffle, similar to the “Mixed For You” section on the Home tab, which features mixes inspired by your changing music ecosystem and habits.

As for songs you’ve uploaded onto the YouTube Music app, you’ll be able to play them in the background without ads.

The feature will be available for both iOS and Android users, with promises of future “expansion plans” to come.