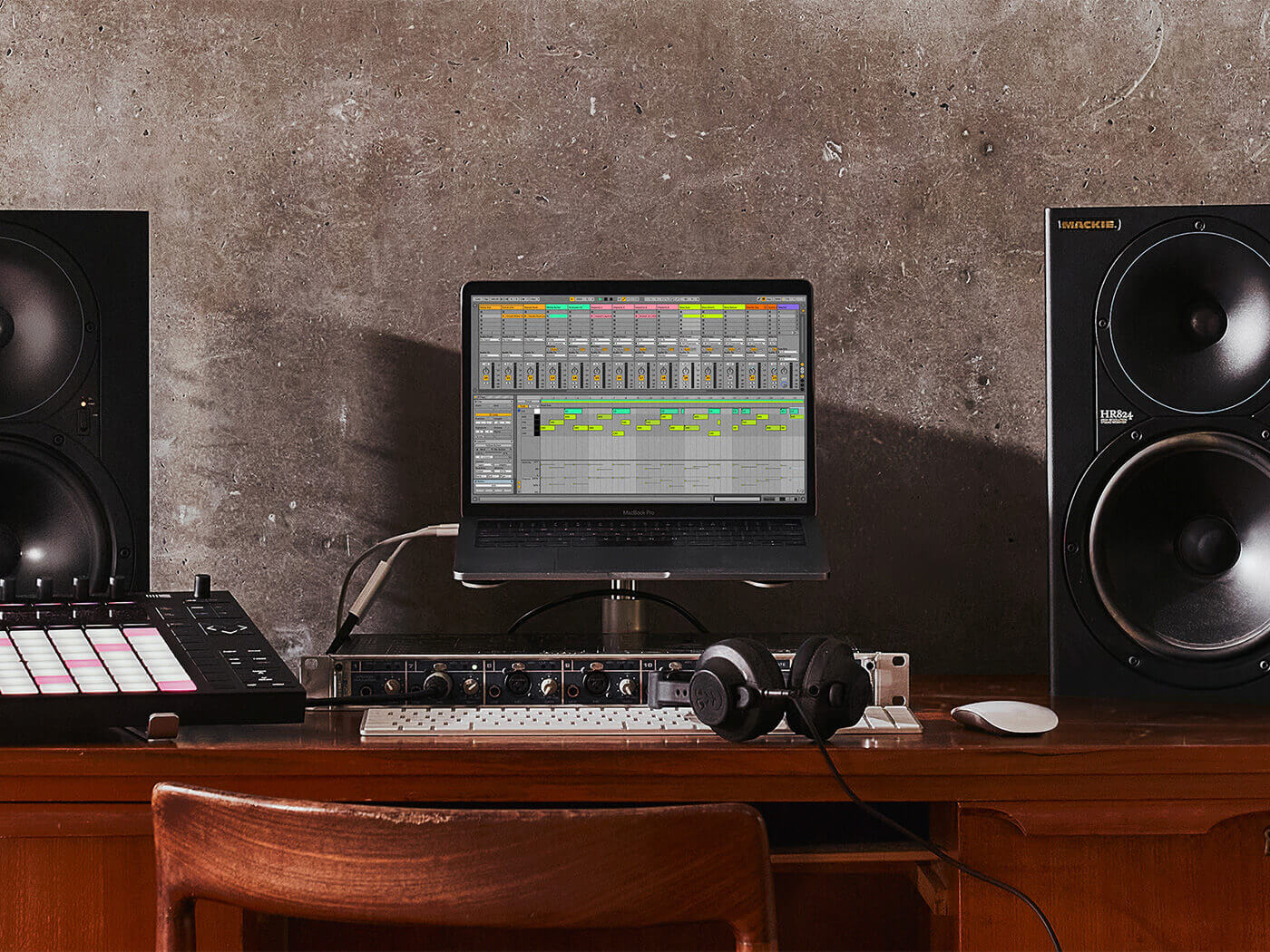 Ableton has released the Microtuner: a MIDI device that lets users generate microtonal scales and morph between tunings in real time.

With free access now available, the Microtuner lets you import, edit and blend custom-made scales; all with MPE, polyphony and Lead/Follow modes to sync scales across multiple instruments.

The Microtuner’s import function enables you to access an extensive range of scales and tuning systems, or even start from scratch and develop their own with the customisable scale generator.

Importing and syncing tuning files is another vital feature as the Microtuner supports Scala tuning files, which can be accessed for free by downloading the Scala archive. Here, any tuning files that are imported can be customised as the MIDI portal lets both scales and notes be individually modified – allowing for entire scales to be transposed and base frequencies to be edited as required.

For those using multiple instances of Microtuner, you can also sync tunings across instruments, either through the Lead/Follow modes or by connecting the device to an MTS-ESP client plugin.

The two separate scale decks make the device ideal for Live, with the dedicated slider knob making it simple for users to blend two scales together in real time.

The Microtuner also covers those seeking more expression in their sound. Recasted chords, constantly-developing arpeggios and refined melodies can be easily accessed as you move between tunings and, when combined with a polyphonic synth, an extra element of depth can be incorporated into the sound.

Audio demos of the Microtuner in action can be found on Ableton’s Soundcloud.

The Microtuner is available to download for free now. Live 11 Standard (version 11.1 or higher) & Max for Live required.