It is currently classified as an “engineering prototype”, which suggests it may take a while for the finished article to reach consumers. 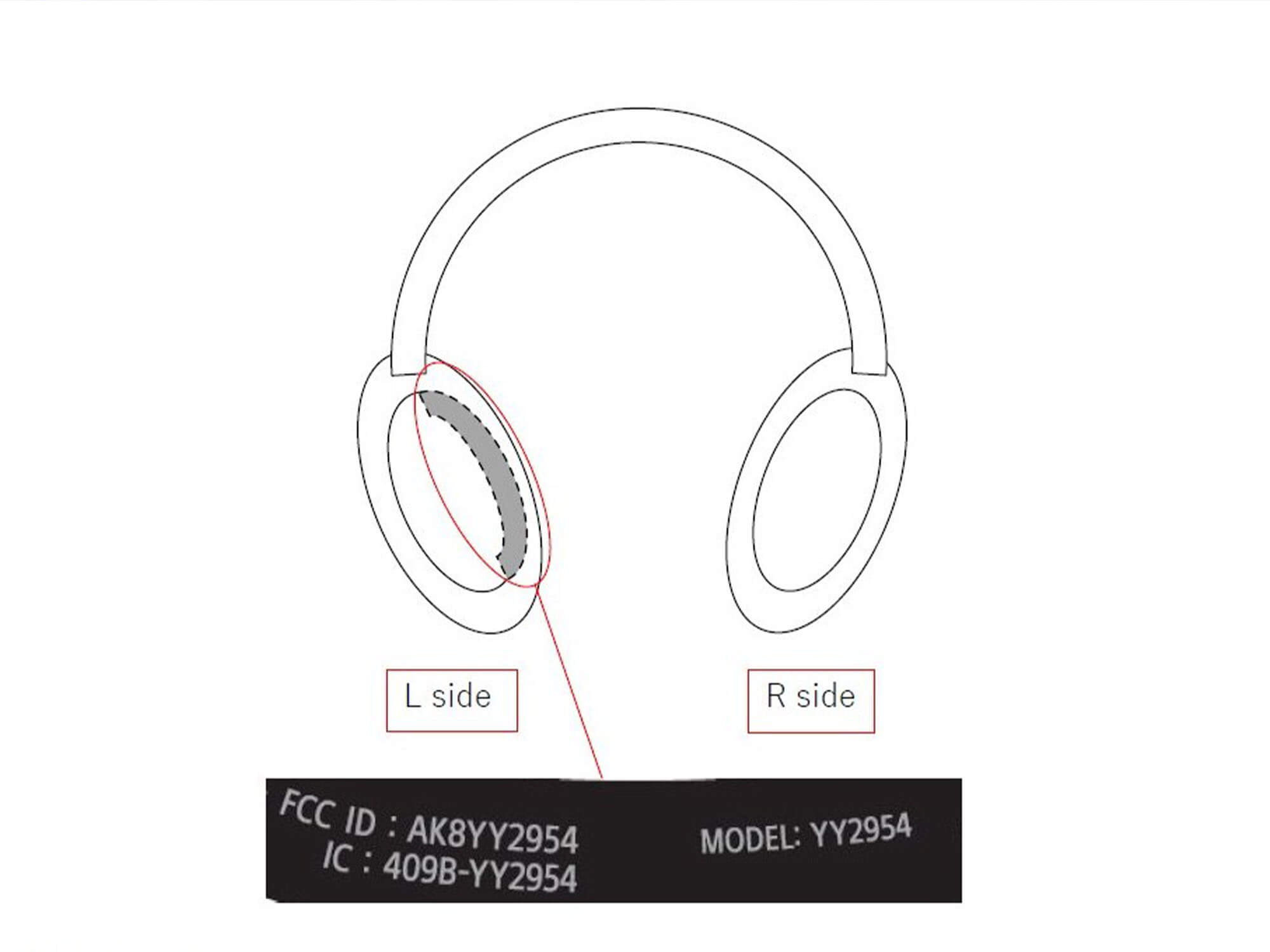 The successor to Sony‘s acclaimed WH-1000XM4 headphones may be on their way, according to a new FCC filing titled ‘Y2954’.

The filing, which was obtained by thewalkmanblog, details an upgraded pair of headphones that may end up being called the WH-1000XM5. The headphones are said to boast an internal battery rating of 3.8v and supports 5V/9V USB charging, which means that faster charging could also be a feature of the alleged WH-1000XM5.

No other significant details about the internals of the headphones were revealed in the filings, but the WH-1000XM5 may feature a redesigned headband as the FCC certification label is being moved to the left earcup. The WH-1000XM4 headphones sported the FCC certification label on a plastic headband, so the use of a different material for the headband like metal could be a feature of the WH-1000XM5.

It seems that there will be no additional colour options, according to a Sony India import listing also spotted by thewalkmanblog, which suggests the WH-1000XM5 will be available in silver and black just like the WH-1000XM4.

It is currently classified as an “engineering prototype”, which suggests it may take a while for the finished article to reach consumers, as Sony themselves have not yet specified a release date for the successor to the WH-1000XM4. However, the FCC filing also came with a short term confidentiality agreement that ends on August 8, which might be an indication for a release date soon after.