The Lemondrop and Fireball are granular and wavetable synths, respectively. 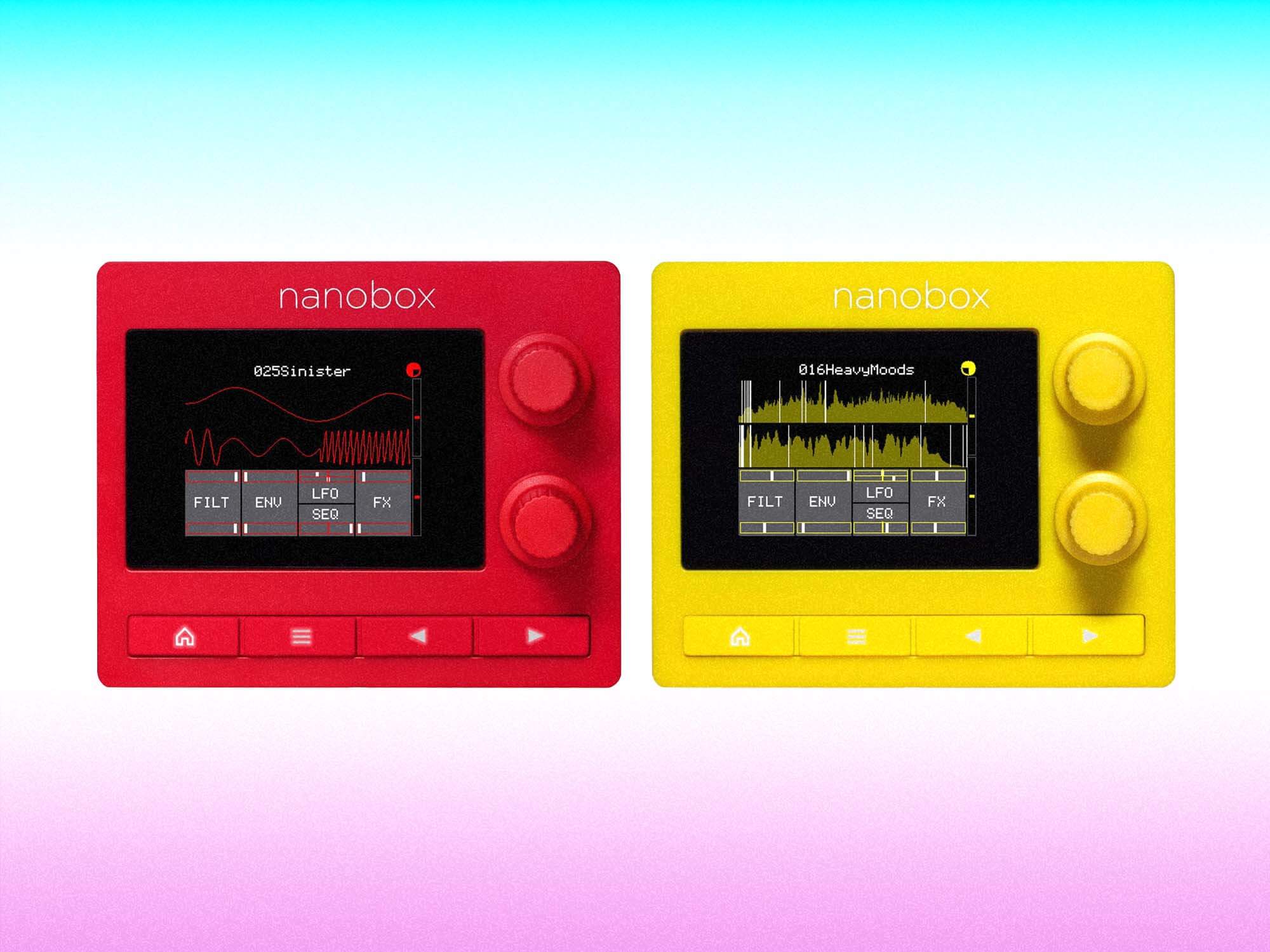 Pocket-sized instruments are the name of the game with 1010music’s forthcoming Nanobox series, with its first two devices being the Lemondrop and the Fireball.

Tucked into colourful enclosures are deeply customisable instruments that each specialises in one form of synthesis. Both instruments share some design sensibilities: a relatively large touchscreen, two knobs and four buttons to control the action, as well as a colourful enclosure and I/O to integrate into your set-up.

The Lemondrop has two granular engines and an oscillator serving as its sound sources. There are also two multi-mode filters and six onboard effects – flanger, distortion, chorus, phaser, delay and reverb – to help craft your sound. A modulation section gives you access to a pair of envelope generators, a mod sequencer and two multi-wave LFOs.

The Fireball is a wavetable synth with two multi-mode filters and the same effects and modulation talents as its citrusy counterpart. With the built-in MIDI ports, it seems the Fireball can be easily implemented into set-ups with an external keyboard to play notes and control its parameters.

Both the Lemondrop and Fireball come loaded with more than 100 presets and .wav files to get you started. In terms of connectivity, there’s Mini-TRS for MIDI In and Out, Clock In, Line In and Line Out. Each device also comes with an SD card, USB-C to USB-A cable and MIDI adaptor (3.5 TRS to 5-pin) included.

1010music will be dropping a launch video for its new Nanobox instruments later in the day – which you can watch below. Both instruments are priced at 449€ each, with a release date yet to be announced.