The ‘FreddieMeter’ tests your vocals to the late Queen legend. 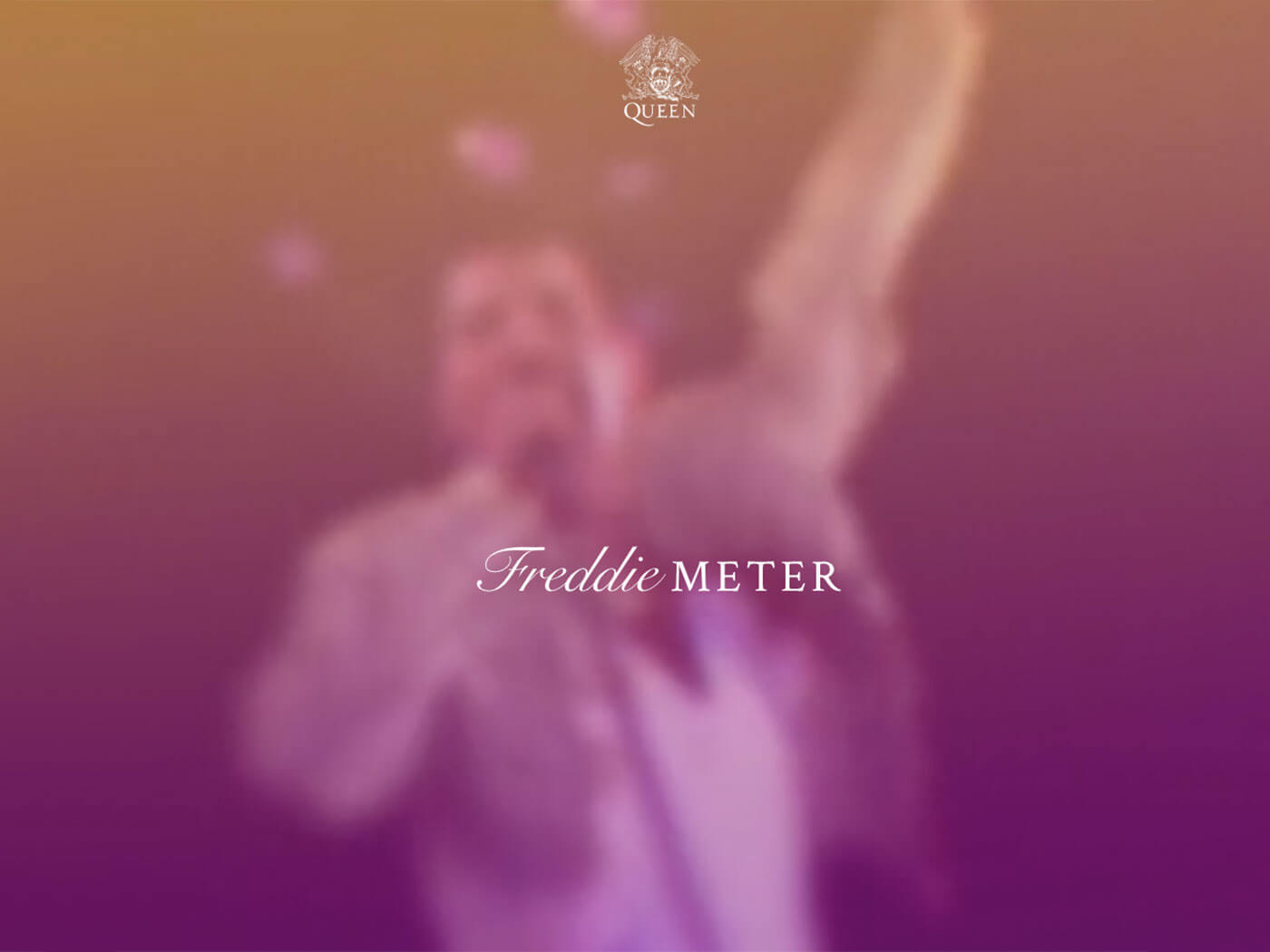 Queen has partnered up with YouTube and Google Creative Lab to release a new app, FreddieMeter, to pit your vocals against the band’s frontman himself, Freddie Mercury. The legendary singer had a voice like no other, and with the new AI-driven app you’ll be able to really test Queen tribute band’s frontmen to the real deal.

The app was developed by using machine learning models, which were fed audio stems of Freddie’s isolated vocals, along with recordings of people attempting to imitate his voice. There is a selection of four songs to challenge yourself with: Bohemian Rhapsody, Don’t Stop Me Now, Somebody to Love and We Are The Champions. The app will analyse pitch, timbre and melody and place you on a scale between 0 to 100, the latter being like-for-like vocals.

FreddieMeter has been launched in support of Mercury Phoenix Trust, a charity founded by Brian May, Roger Taylor and Jim Beach. The charity raises awareness and funds the battle against HIV/AIDS. The app also celebrates the 44th anniversary of the band’s first-ever live performance of Bohemian Rhapsody at the Empire Theatre, Liverpool, in November 1975.

Test out your Freddie voice at freddiemeter.withyoutube.com