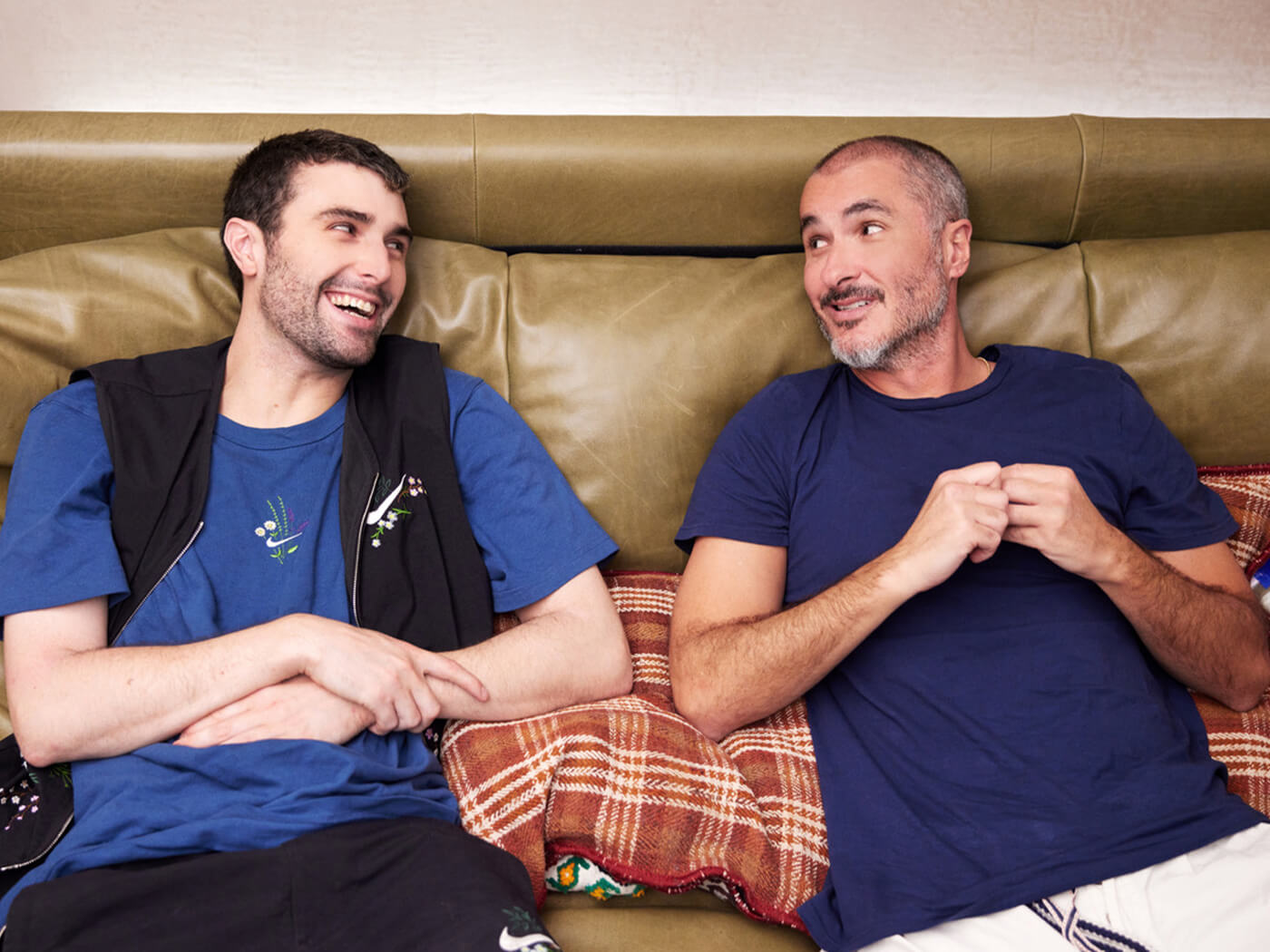 British producer Fred Again has broken down his sample-chopping process for studio and stage, showing off his Native Instruments Maschine skills in a new interview.

Speaking to Zane Lowe on the Apple Music show, Fred Again – real name Fred Gibson – stuns his host with his slick sample triggering and production techniques on the Maschine+. When asked about the vision for his sell-out live show, Fred says that he aims for “the whole [set] to come from [the Maschine].”

“You can play anything on it, like, it’s so infinitely powerful,” Fred adds. “The thing that’s so exciting about this to me is that with electronic music, it’s often almost impossible to get it ‘live live.’

Check out the producer’s brief performance on the show below, which makes Zane shout “keep going, keep going!” when Fred tries to stop.

Fred goes on to demonstrate how he plays his track I Found You in a live setting, explaining that he performs it as if he was making it from scratch.

Starting with layers of drones, Fred says that he and collaborator Brian Eno would spend hours listening to hear how each drone evolves. “I’ve got hours of video of us just –” he says, acting out the pair sitting, mesmerised by the sounds. He goes on to perform with re-pitched samples of a spoken word piece that takes centre stage on the track.

Fred Again’s live set became a viral hit this year, thanks to a Boiler Room show in which he played with a Maschine+, three Pioneer CDJs and a DJM mixer. During the set, Fred makes many memorable moments. From dropping heat on the Maschine to keeping the crowd moving after an overly-keen dancer accidentally hits ‘stop’ on the CDJ, the set is certainly one worth tuning into. At the time of writing, it’s been played over 7.7 million times and has resulted in a surge of popularity for the producer this year.

In another Apple Music show, Brian Eno spoke about Fred Again’s ‘unique approach to making music’: “It took me quite a while to think ‘Oh my gosh, this is really a new idea about how you can make music. So I learnt a lot from him.”