Flying Lotus shares production process of Yasuke: “There’s an implied tempo in every scene, every movie”

The producer also explains why Vangelis played a vital role in the inspiration for the soundtrack. 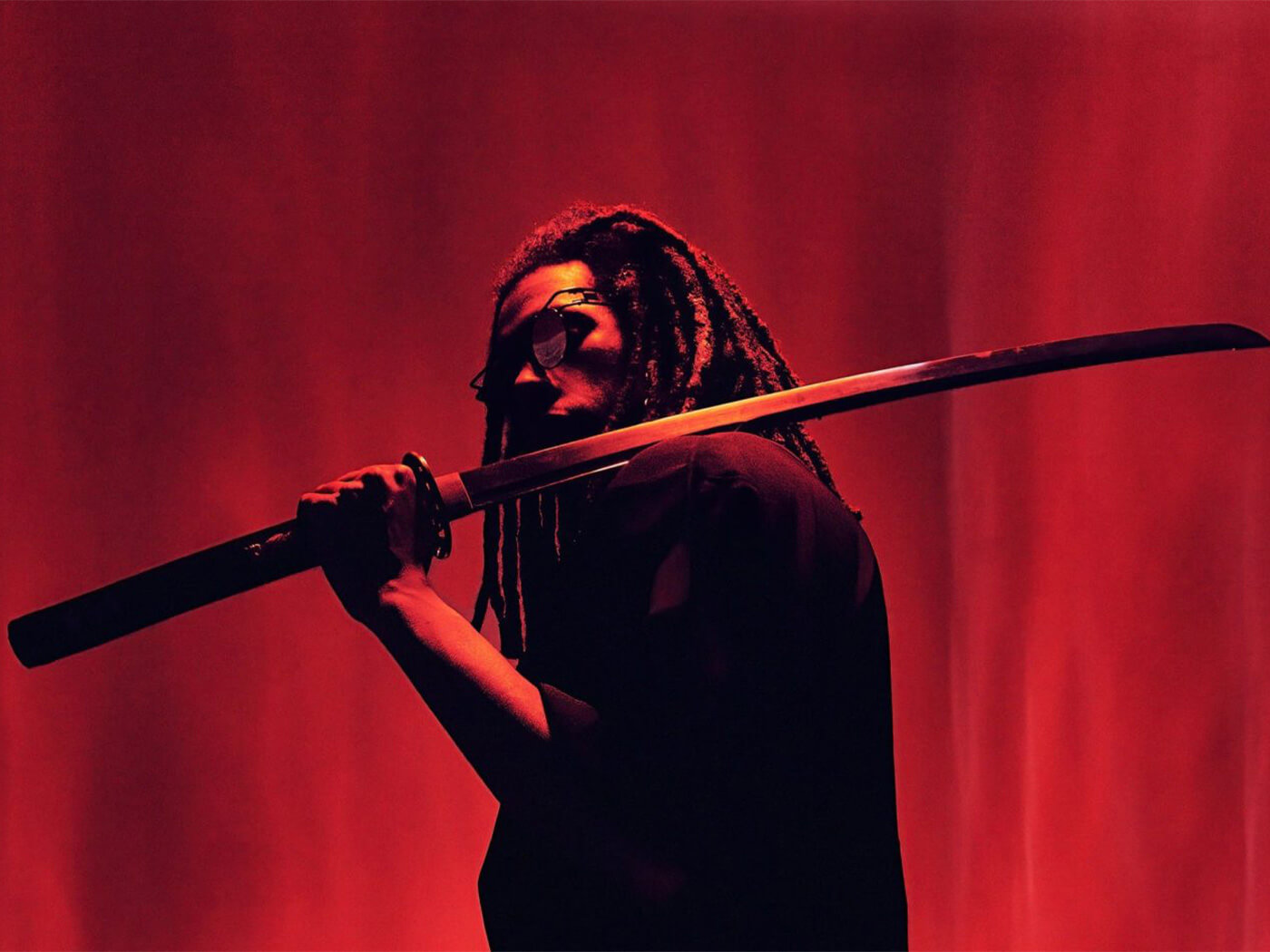 Flying Lotus has provided some insight into his creative process while scoring Yasuke, a new Netflix anime series based on a real-life African samurai. The Brainfeeder founder was also the executive producer for the film.

The electronic music producer composed over 200 tracks for the six-episode anime series, which premiered on 29 April 2021. 26 of these tracks can be listened to on Flying Lotus’ Yasuke album, now available digitally.

“The one thing I found as a trick to scoring is to use the metronome when I’m watching a scene play”, the producer tells Variety, “because even if people don’t intentionally do it, there’s an implied tempo in every scene, every movie and every action sequence. There’s an implied rhythm. I’d tap the tempo out, and once I had that pulse, I could create from there”.

Speaking on overcoming obstacles, specifically war scenes, he explains why procrastination can actually benefit the creative process: “I could have procrastinated myself into plenty of holes, but when I was working on that opening war battle scene, I felt like I might have been out of my league. I just started working, and all of a sudden, there was this whole beautiful thing there. The process of procrastinating can be important. I have to mull over ideas for a while before I commit.”

“Vangelis was a huge inspiration for the entire series”, he says when asked if there were any musical references to inspire him. “I’d fallen in love with synthesizers as well as the process of playing synthesizer to picture. I found his process to be super inspiring, like watching him look at the screen and playing, and not sitting down writing. I wanted to do that — to have all the tools at my fingertips to help me say what I’m feeling versus what I’m seeing…Blade Runner Blues specifically was a big inspiration for the whole Yasuke soundtrack.”

Flying Lotus released his last album, Flamagra, in 2019 but says that the //Yasuke// soundtrack is the equivalent of a new album. Although, he does allude to new music in the works with rapid-rising rapper Freddie Gibbs and T-Pain.