by Will Betts
#Artist/Producer/DJ
News

Flume releases samples for the public to remix

With Flume Sounds project, the producer is seeking “a more open source culture of creativity.” 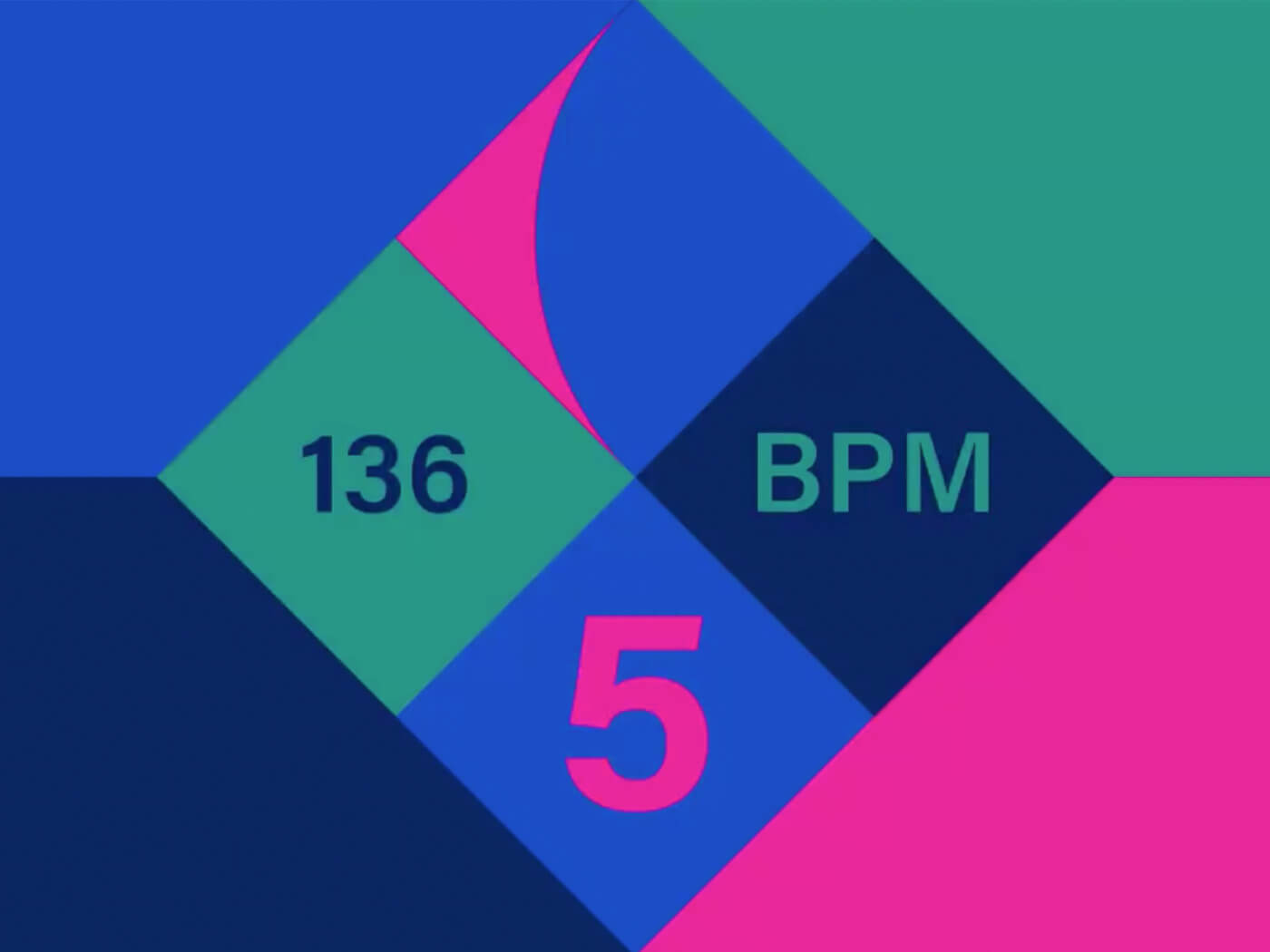 Australian producer Flume has released twelve unfinished track ideas, asking the public to remix and reimagine them as part of a new project called Flume Sounds.

A more open source culture of creativity…wanted to put these out in the world and see what comes back – download a sound, create something, upload it with the hashtag #flumesounds: https://t.co/OxiZHwM4fy pic.twitter.com/RGwtSCcyQW

The dozen sound files are available here to freely download and experiment with. Just be aware that if you do use the samples, you are not permitted to use them in any commercial production, and that you’re agreeing for Flume and his label to use anything you make with them to promote the Flume Sounds project.

That said, Flume is well-known for supporting other artists, so if you’re in the mood for a little bit of remixing, this could be a good chance to be heard.

Here are some of our favourite embellishments that we’ve heard so far.

Since #flumesounds was dropping sounds I had to make something with it. Here’s my entry @flumemusic ❗️ pic.twitter.com/SMaEegOCsz

Read all of the latest news in music technology here.