Flume says he has “an album’s worth of house music” inspired by Ross From Friends, DJ Seinfeld and other “lo-fi” artists

You won’t hear it on his new album, Palaces, but could it come to light soon? 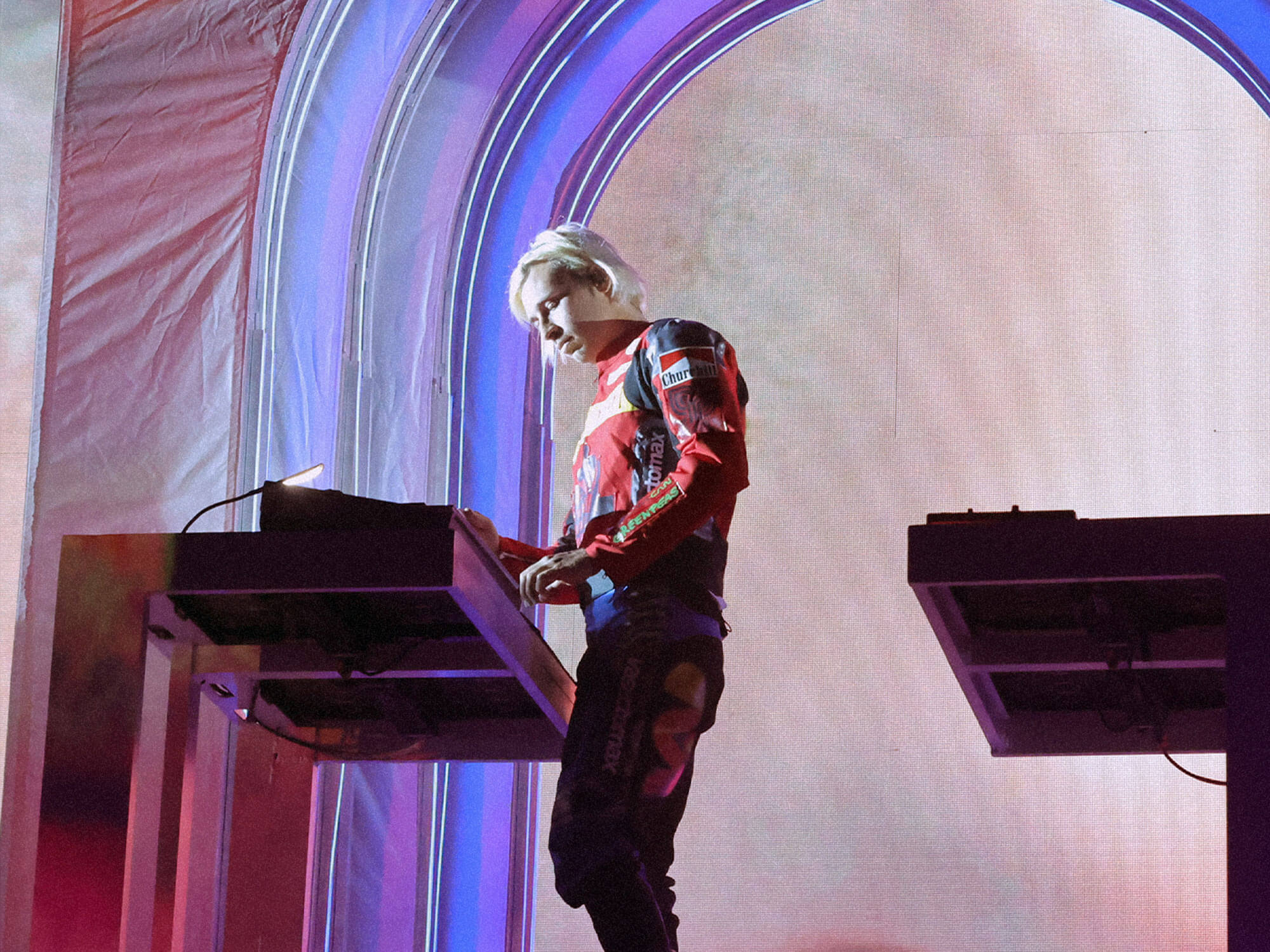 Australian producer Flume has revealed that, despite his oeuvre of loose beats and supersaw synths, his quiet love of house music has led him to create a collection of four-to-the-floor ideas – and he’s even considering releasing them.

“I got really inspired when lo-fi house started happening with Ross From Friends, DJ Seinfeld, all those people,” he says in a new interview with MusicTech. “It was terribly mixed but melodic and something about it was so exciting.”

Streten says that he regularly dips his feet back into house music, having started off his electronic music journey by producing dance music. “I was making other music before [my first Flume album], but more clubby stuff.”

“Every six months or so, I get really excited about house music,” he continues. “Then I make a song or two that’s at 120bpm, 130bpm, four-to-the-floor.”

“[I’ve] got an album’s worth of house music ideas,” he says. “I was thinking about starting a completely different project. Or I could put it out as Flume, I guess some of it probably does sound a bit Flume-like.”

Streten goes on to express his love for the musical format of house music, touting its rhythm as the “best in the world.”

“Whenever I make house music, I’m locked in,” he says. “It’s a whole area of production I don’t get to experiment in and be creative in because it’s just 4/4. But it’s also the best rhythm in the world, at least I think so.”

With Flume, Streten is no stranger to house music, having elevated Disclosure’s 2013 track You & Me feat. Eliza Doolittle with his remix. He even remixed Eiffel 65’s legendary 1998 hit Blue (Da Ba Dee).

Speaking on receiving the stems from Eiffel 65, Streten said: “I got that record when I was a kid; it was one of the first CDs I ever bought so it was cool to see them totally down to share the parts.

“And then hearing the parts – I’d never heard the vocals separated and it’s kind of an iconic track,” he adds with a laugh.