The founding member of the pioneering German electronic group was known for his unique take on the flute, among his other ventures in sound. 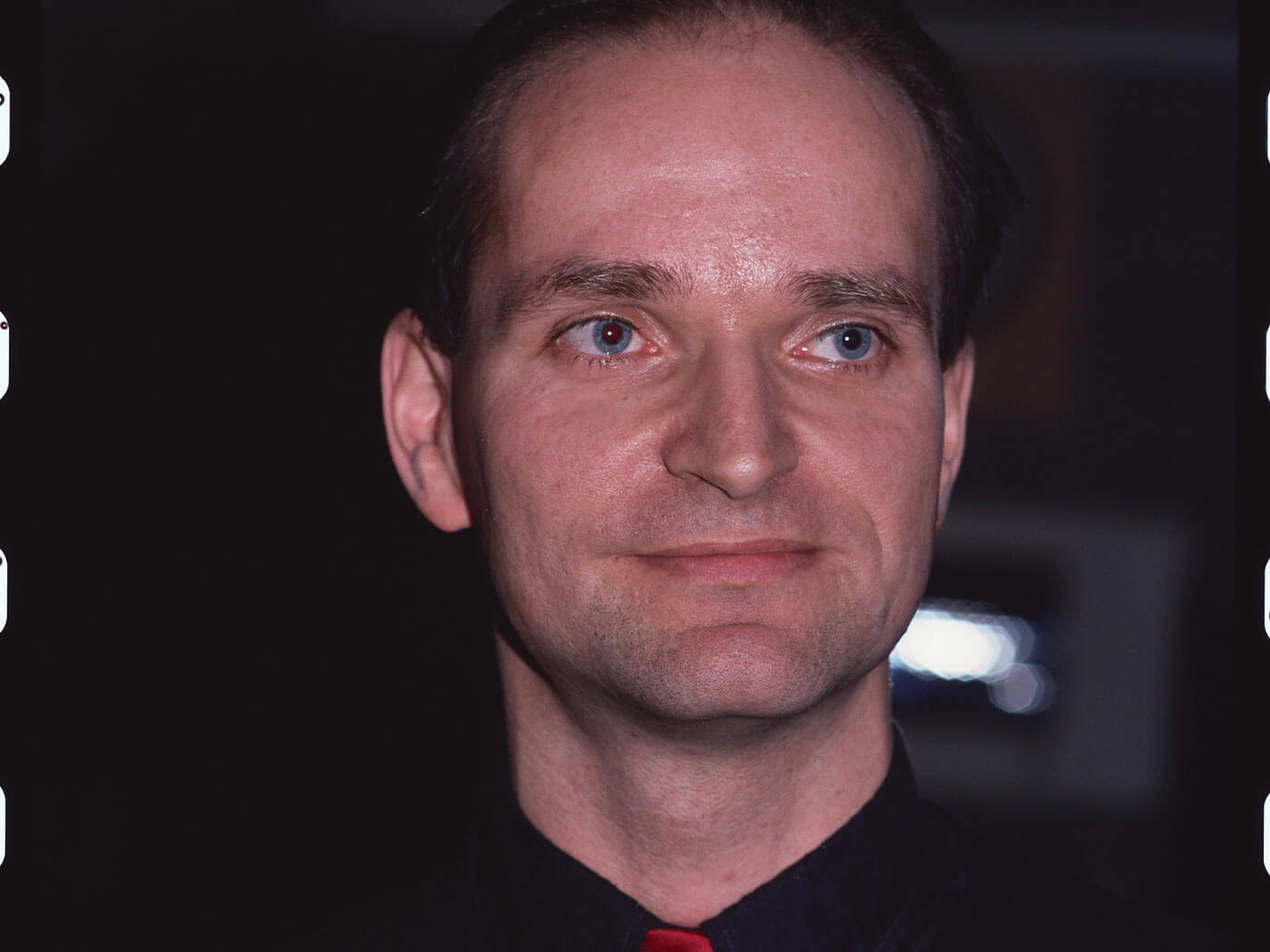 One of the founding members of Kraftwerk, Florian Schneider, has sadly passed away today (6 May 2020). The synthesist was 73 years old and would celebrate Kraftwerk’s 50th anniversary this year.

Schneider’s work served as an inspiration for the likes of David Bowie and set a precedent for sound design after his success with Kraftwerk. Formed in 1970 with Ralf Hütter at the Remscheid Academy of Arts, Kraftwerk would go on to release 10 studio albums.

The first four albums featured Schneider performing sax and flute, with his own unique twist on the traditional instruments. Florian would send the flute to tape echo, ring modulation, fuzz and wah-wah, allowing him to expand its sonic possibilities – including using it as a bass instrument. He would go on to create his own electronic flute instrument, until leaving acoustic instruments behind after releasing Kraftwerk’s Autobahn album.

Instead, Schneider’s interest moved toward microphones, loudspeakers and synths, which led to him creating the Robovox, a staple of Kraftwerk’s sound. In a 2005 interview, Ralf Hütter said of Schneider’s approach: “He is a sound perfectionist, so, if the sound isn’t up to a certain standard, he doesn’t want to do it”.

Schneider would depart Kraftwerk in 2008 but would continue making public appearances for music technology events such as Superbooth and MusikMesse. Along with his reputation as a lighthearted member of the group, Schneider also took a stance on climate change, creating the track Stop Plastic Pollution, and holding a talk at an event of the same name in 2016.

The band’s 1981 record Computer World  alone has been sampled by Afrika Bambaataa & The Soulsonic Force, Todd Terry, The KLF, DJ Shadow and LCD Soundsystem, as VinylFactory reported in 2017.

No doubt Schneider’s legacy will continue to drive the music of the future.

This page will be updated with more information as is it received.