The eight-time Grammy winner shares some of his production processes following the release of Eilish’s album, Happier Than Ever 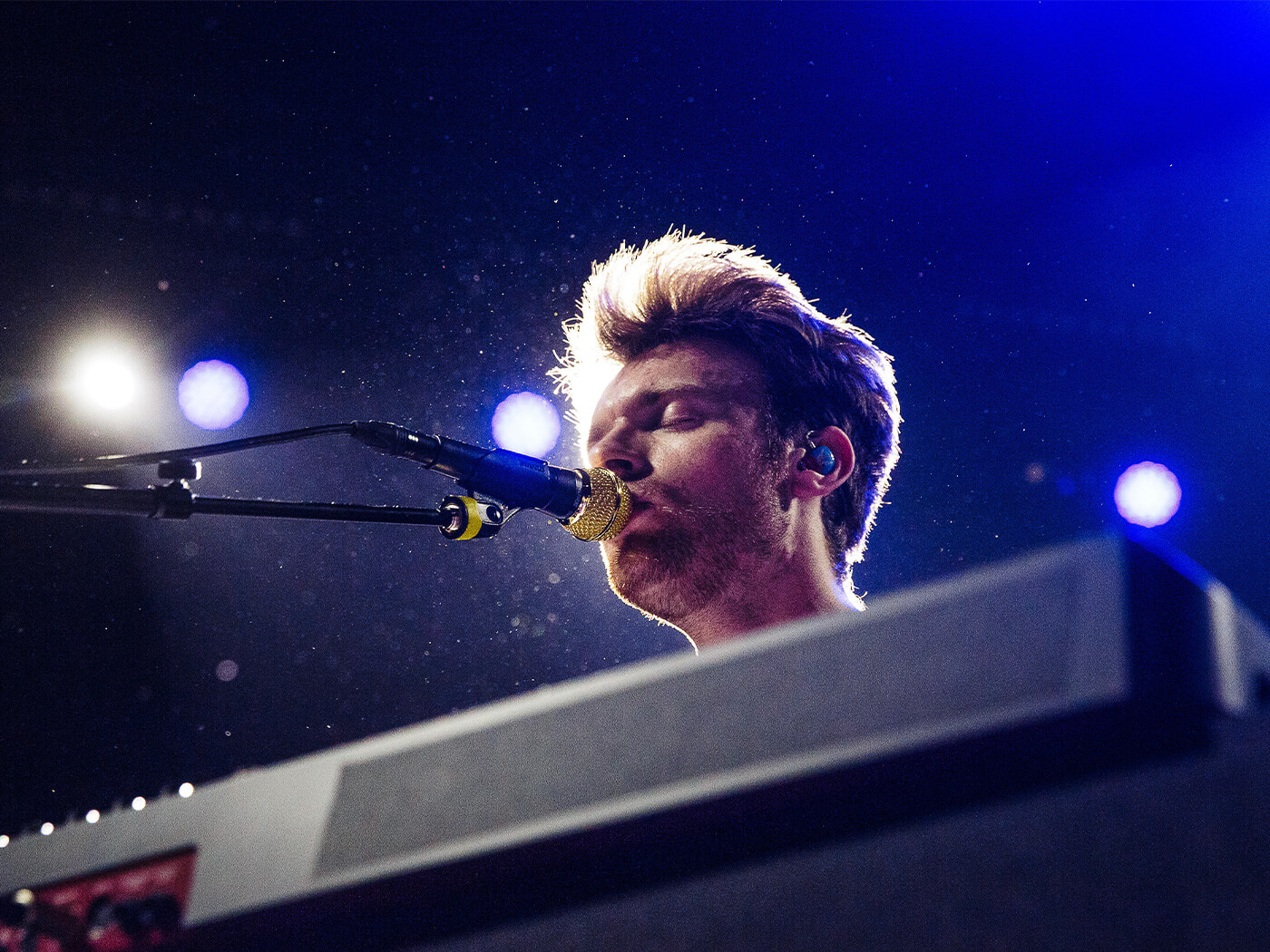 Bedroom production wunderkind Finneas has said that it took him five years of tinkering with Logic Pro before he made anything he thought sounded good.

Despite his incredible success at just 23 years old, the eight-time Grammy-winning producer told Consequence of Sound that he “didn’t make anything [he] thought was good at all for five years”. Fortunately for him, the first track he produced that he thought was worthwhile was Billie Eilish’s Ocean Eyes.

Finneas says that when he was 18, he “made Ocean Eyes for my sister and remember being like ‘this is good.’ That was the first thing after many years of really bad stuff”.

“When I was 14,” he adds, “I got Logic Pro on my computer, and the price had gone down, which is why I could afford it. And I started to love music production and recorded terrible little demos and stuff.” His adventure into Logic Pro followed several years of playing pop songs on the piano and guitar, including The Beatles’ Eleanor Rigby, which gave him the creative spark he needed to create his chart-topping tracks.

Speaking on his role as a producer, he recognises that he needs to push his sister to be her best in every track. “It’s always important to push people to do the best they can do”, he says, and recalls being intimidated by producers when he was younger: “If they said it should be one way, I’d be like ‘okay’. I think Billie is not intimidated by me at all, and I think that allows her to just be really authentic”.

Finneas’ relationship with his sister allows them both to make tough decisions in the production process. “[Billie] is incredibly talented and a great artist, and that makes me feel lucky to work with her”, he explains. “Being siblings and having that foundation of unconditional love underneath everything means you can argue about something very freely. Even down to Billie doing a take and me going, “I think that’s good, but I think you can do a better take”. That’s kind of your job as a music producer.”

Speaking on the new Billie Eilish album, Happier Than Ever, Finneas says that the two siblings “love this album.”

“We’re so proud of it. I think this album, in many ways, is a coming of age record for Billie. She’s so wildly honest and vulnerable on the album, and that’s in addition to the cool beats and cool production that I’m excited about.”
Finneas is keen to share his knowledge of production and the industry, insisting that “there’s not a right or a wrong way to make a career in music”. You can call Finneas on the Fender x Finneas Acoustasonic Jazzmaster Hotline, where he is answering guitar questions from curious players and writers.

Finneas adds that he has his own album dropping imminently, too, which may be a reflection on his last year in lockdown. He revealed in the interview that many of the singles he’s recently released are “mirroring current events” and that he’s “super excited for people to hear it”.