Grab your guitar, the subscription-based platform provides guitar chords and lyrics for over 750,000 songs. 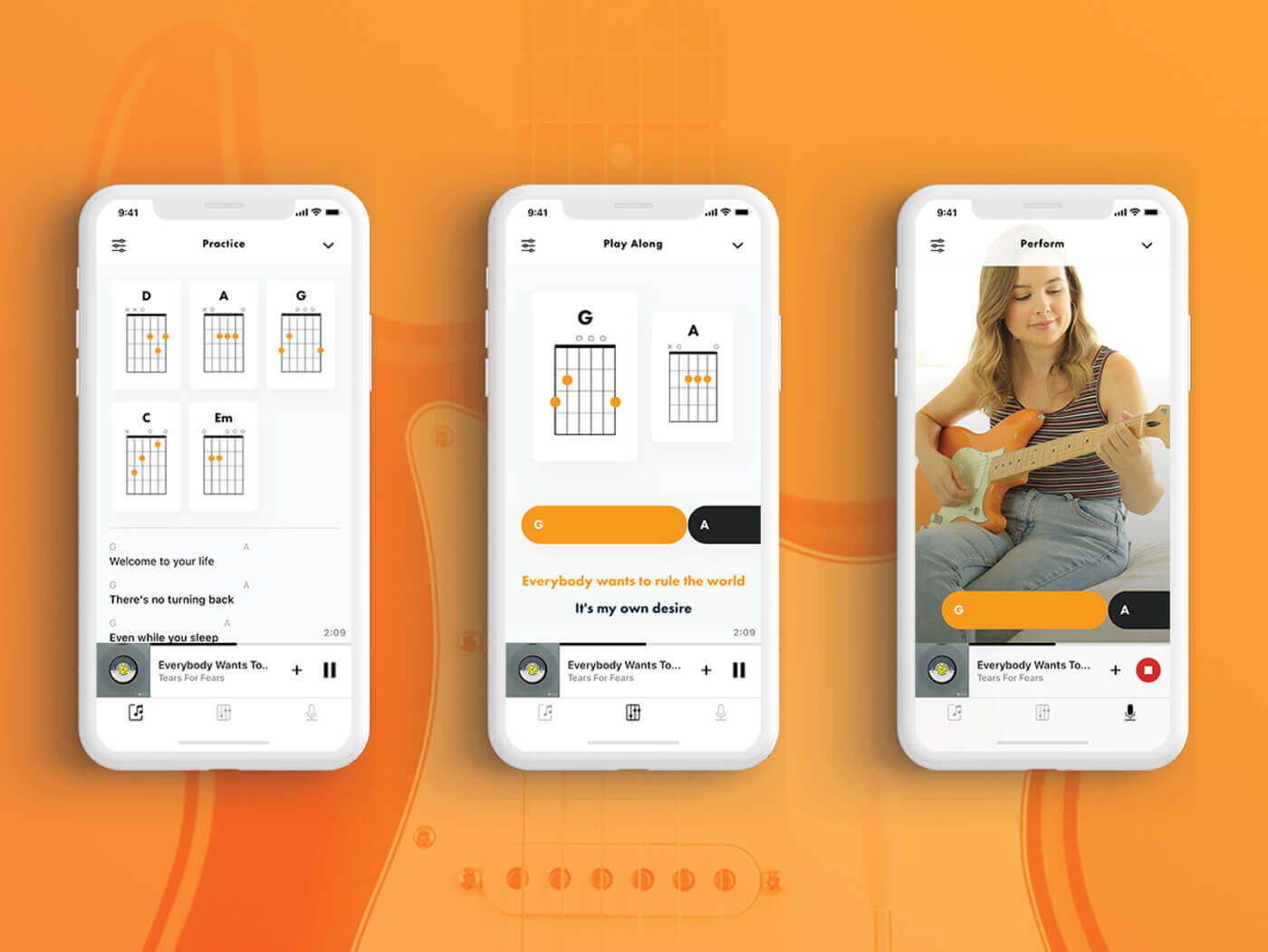 Fender has partnered up with Apple to develop Fender Songs, an app that lets users play along to over 750,000 tracks for $4.99 a month. The app will provide lyrics, accurate guitar, piano and ukulele chords from selected songs within Apple Music. Fender Songs builds on Fender Play, the brand’s video-based song learning platform.

The service is aimed at performers across all skill levels, with Fender CEO Andy Mooney saying “Fender Songs is for people who know how to play guitar, to increase their engagement level by giving them immediate access to the chords for songs that they want to listen to on their streaming music service”

The app also includes utilities such as a metronome, left-handed mode, capo, tempo adjustment, and drum and bass accompaniment. Setlists are also featured, which allow users to group up songs to organise their practice sessions.

The app is currently available in the US for $4.99 a month, or $41.99 for a 12-month subscription, exclusively on the Apple App Store.

Find out more at Fender.com