Faded Instruments launches its weird and wonderful world of plug-ins 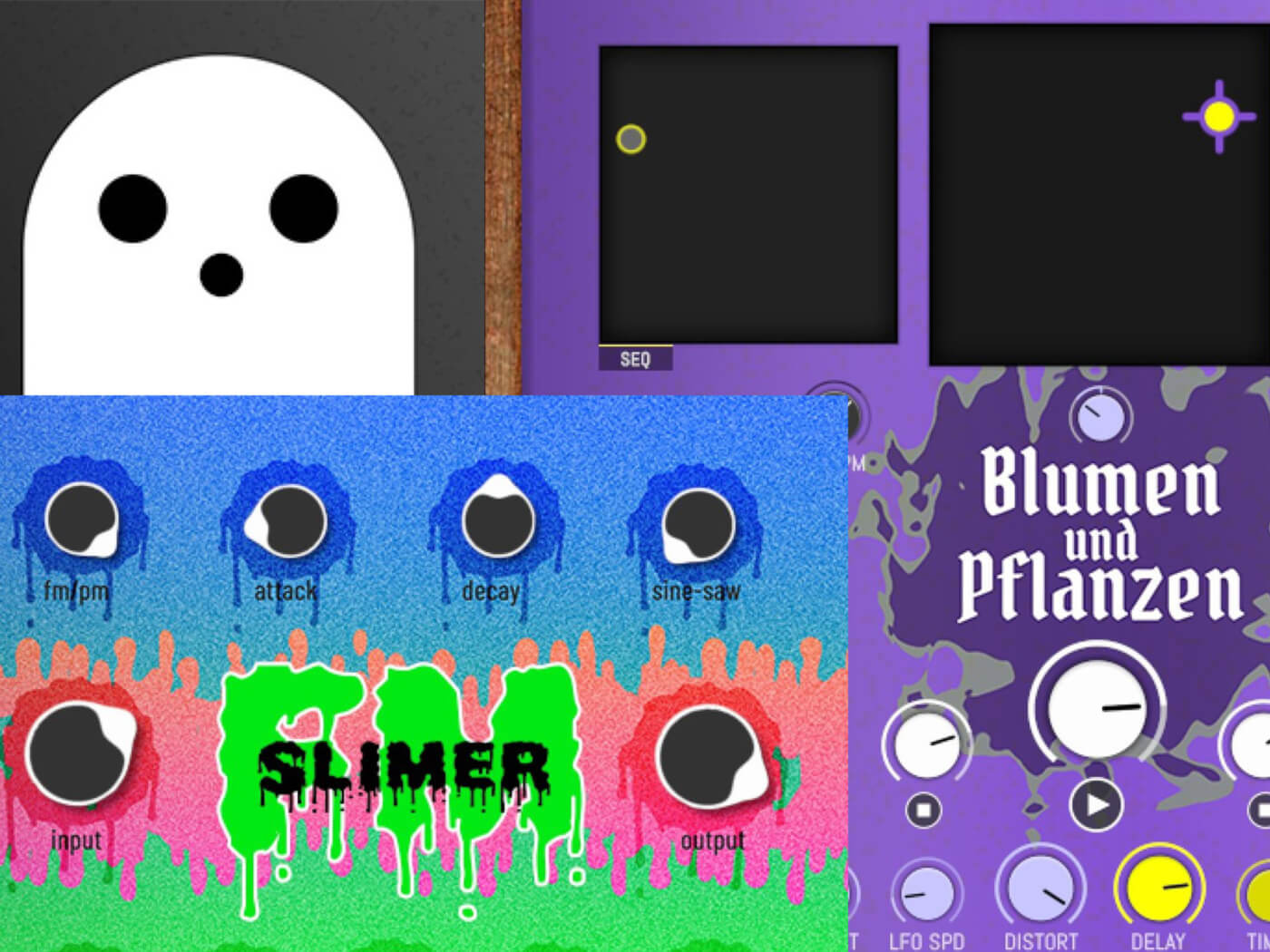 Based in Los Angeles and Berlin, Doron Sadja’s Faded Instruments is celebrating its launch with three intriguing plug-ins: Ghost Tones, Slimer and Blumen Und Pflanzen. Affordable, bizarre and colourful, these plug-ins aren’t designed to make your mix cleaner or emulate desirable hardware. Instead, you’ll get some unique sonic results when loading these up in your DAW.

The most affordable of the three is Ghost Tones – it’s completely free. While the minimal parameters aren’t complex, the concept of Ghost Tones isn’t straightforward. The synth plug-in responds to input from MIDI notes, but it will never play back the correct notes. Instead, it makes use of an effect known as Otoacoustic Emission, where two random notes are played but your ears are ‘tricked’ into hearing the original notes. It tends to work best at high volume and at a high-frequency range – an example is shown in the video below.

Slimer is a single oscillator synth plug-in that essentially turns your DAW into a modular FM instrument. By using simple routing in your DAW, you can use any audio signal as a modulator for Slimer, which can create some weird textures, tones and rhythms. This plug-in will cost you $9.09, is pretty funky on the eyes with a colourful design and seems to offer a pleasing amount of controls. Check it out below.

The most comprehensive of the three plug-ins is Blumen Und Pflanzen, which is touted as a “pulsating FM feedback synth/groove machine”. Unpredictability is at the core of this one, which could make it an interesting tool for performance and improvisation. The two oscillators are put into an FM feedback loop, where they can modulate each other in accordance with the user’s input. An XY pad offers quick, intuitive control and a selection of knobs will let you dive in a little deeper, with distortion, delay and filters to shape the sound.

For more information head to fadedinstruments.com